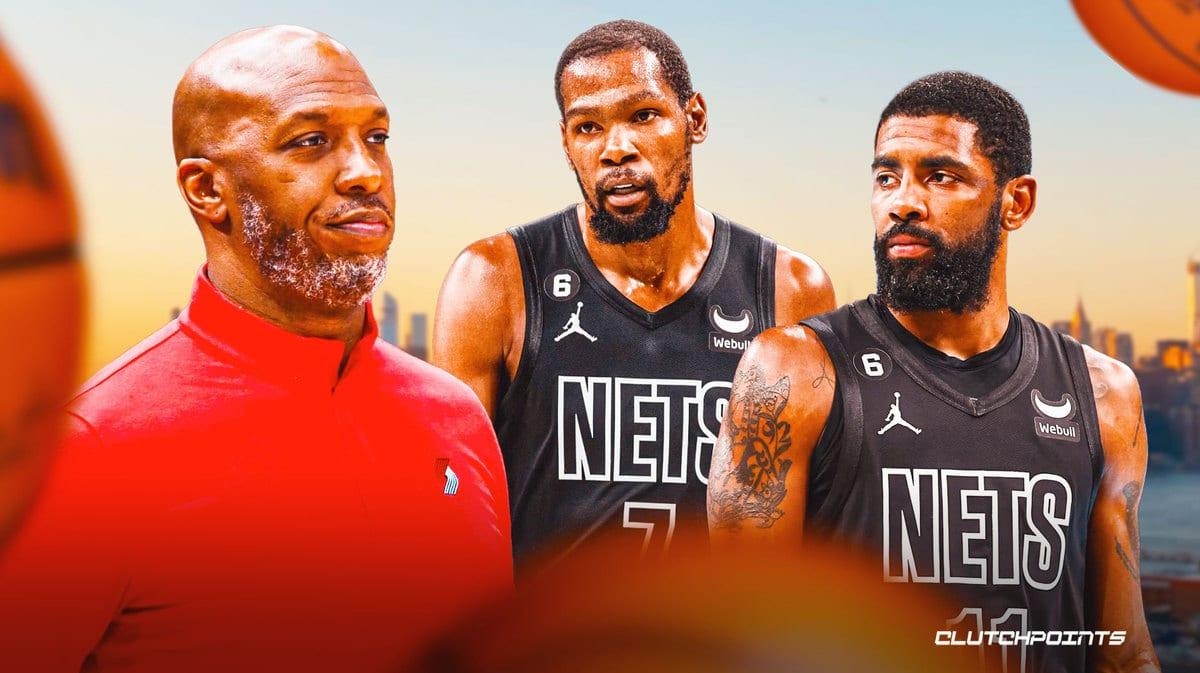 The Portland Trail Blazers hosted the Brooklyn Nets on Thursday night and it was an opportunity for head coach Chauncey Billups to test his team against the struggling Nets. Before the game, the Blazers shot-caller had some interesting comments about all the drama surrounding the Nets and the one and only Kyrie Irving.

Billups got brutally honest about his assessment of the Nets after he was asked if he’s ever faced any other team with this much dysfunction:

“No, other than last time we played. It was different issues, different people. It’s always just something. It’s just tough to get going in a situation like. I never played with that type of dysfunction,” Billups said, via Brian Lewis of the New York Post.

He’s not wrong here. Right now, it’s Kyrie Irving who is the center of attention yet again. A few months back, it was Kevin Durant and his trade demand. Last season, the main problem was Ben Simmons’ health and his inability/unwillingness to take the floor. Even before that, it was Kyrie again and his decision not to get the COVID-19 vaccine. It just feels like an endless cycle with the Nets, and this is exactly what Billups seems to think.

For his part, the Blazers head coach is just happy about the fact that he does not have to deal with this much drama in Portland:

“It makes me thankful for our team, to be honest with you,” Billups said, via Blazers reporter Sean Highkin.