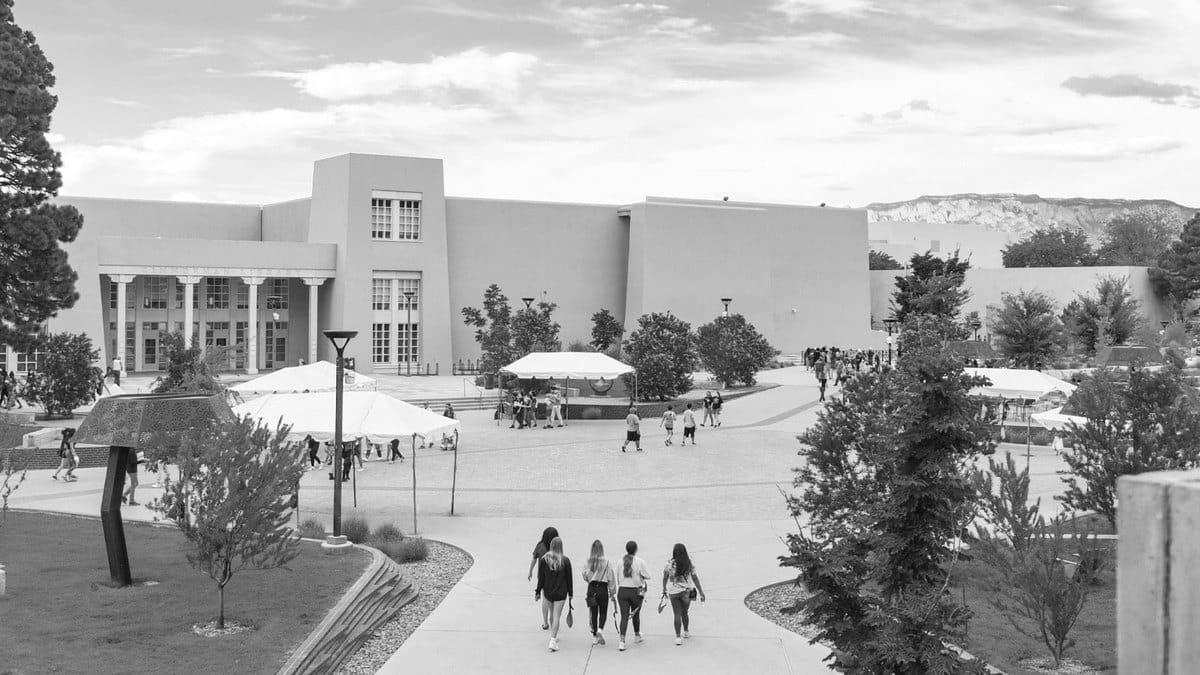 The New Mexico State vs New Mexico basketball game was postponed due to a campus shooting, per Jeff Goodman and Stadium. The incident, being labeled as an overnight homicide, may have involved a New Mexico State player on the Lobos’ campus. But differing sources have said otherwise. Details are still being collected from the incident.

UPDATE: Authorities in the area said one person was killed as a result of the shooting.

“One individual has succumbed to gunshot injuries and was pronounced deceased on scene,” APD spokesman Officer Chase Jewell said, per the Albuquerque Journal.

Jeff Goodman later shared an update on the player involved in the shooting.

“New Mexico State’s Mike Peake was the player involved in the shooting, source told @Stadium. Peake did not suffer life-threatening injuries and was taken to the hospital. Still unknown who killed the New Mexico student.”