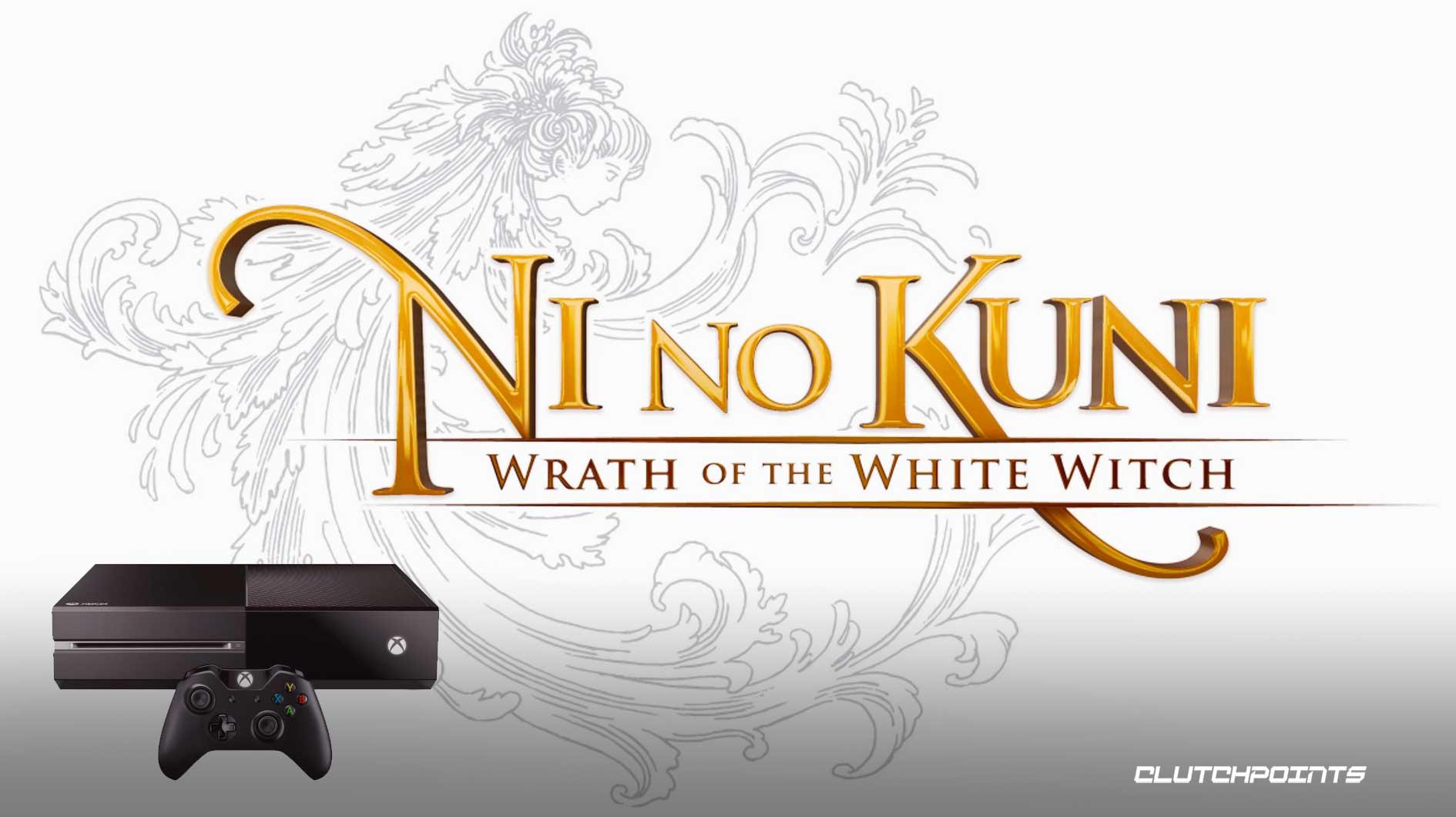 Three years after the Ni no Kuni’s remaster and release on other platforms, Xbox is now following suit. Read on to learn more about Ni no Kuni’s Xbox release, along with other important details.

Ni no Kuni: Wrath of the White Witch Remastered was made available on Xbox Series X|S and One on September 15, 2022. Players can either by the game or get it though the Xbox game pass. The game is also available on Playstation, Nintendo Switch and Steam.

Here’s a quick overview of the game from the Xbox storefront:

Journey back to the other world in Ni no Kuni: Wrath of the White Witch Remastered. LEVEL-5’s classic tale returns better than ever, with improved graphics and performance. Join Oliver as he embarks on an adventure through a world inhabited by new friends and ferocious foes alike in the hopes of bringing back his mother after a tragic incident.

Ni no Kuni: Wrath of the White Witch is a third-person open-world role-playing game where players must do quests to progress the story. Outside of that, they are free to roam the world, exploring towns, conquering dungeons, and the like. The map is fully explorable from the beginning, but exploration becomes easier as the game progresses. Combat is done via magic and the use of  Familiars. Familiars are tameable creatures that have their own special attacks. As players earn experience points, their familiars also level up alongside them, allowing for evolutions at certain points. 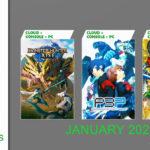 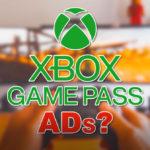 Xbox Game Pass with ads may be on the way 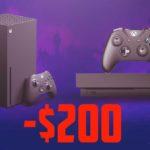 Microsoft loses up to $200 per Xbox they sell, says Phil Spencer

Other that Ni no Kuni: Wrath of the White Witch, the second game is also coming to Xbox. Ni no Kuni II: Revenant Kingdom will be released on XBox One and Series X|S next year, 2023.