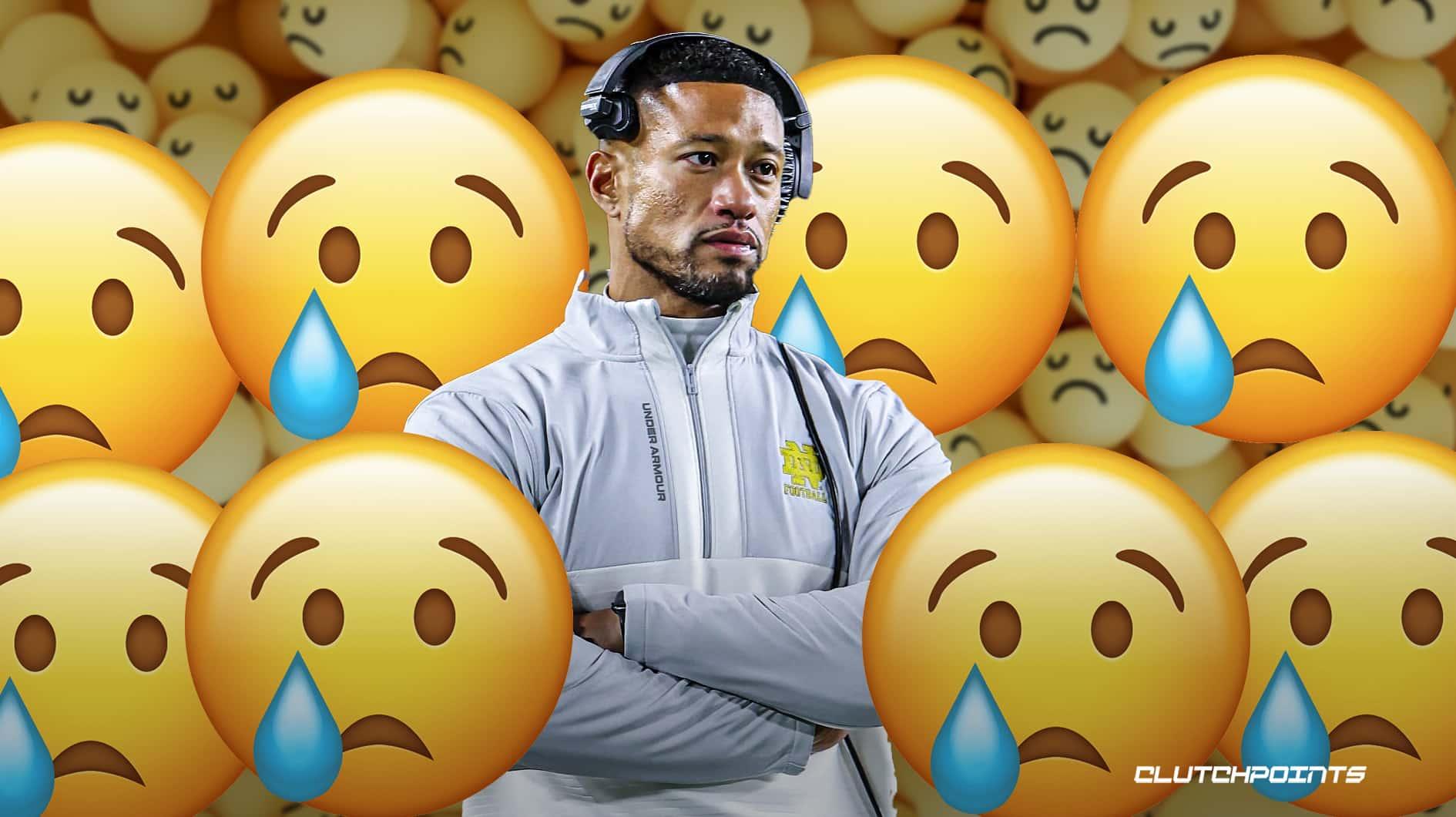 Notre Dame’s upcoming matchup against Navy will be just another game for many of the players and coaches in the program. For Notre Dame head coach Marcus Freeman, this game will mean a bit more to him.

Freeman served as the defensive coordinator for the Cincinnati Bearcats when they came away with an arduous 42-32 defeat to Navy in 2017. The Bearcats had no answer for the Midshipmen’s stout running game, as they allowed a program-record 569 rushing yards. Two different players recorded 100-plus rushing yards for Navy in the matchup and overall, the Midshipmen scored an astounding five touchdowns on the ground.

It was a day to forget for Freeman, as the Bearcats’ front seven group was simply dominated at the line of scrimmage over the course of the game.

“We gave up 569 yards rushing in 2017 vs. Navy when I was at Cincinnati,” Freeman said during a press conference on Thursday. “That will be a number I’ll never forget. What I didn’t have that day was answers. It’s a helpless feeling. That’s something that personally, I wanted to make sure to find different answers to how they think offensively. Not just how they think, but how the triple option really works and the different things you’re looking for.”

Navy is well known for boasting one of the more innovative rushing attacks in all of college football today. Freeman sees that Notre Dame’s front seven unit must be on its heels whenever it anticipates a run play from Navy this Saturday.

“They’re not just running the triple option,” Freeman said. “They do a lot of different things. Their offense has expanded. The ability to understand a little bit more on the offensive side in terms of what they’re looking for and in turn, help us defensively to make sure we’re finding better ways to defend it. 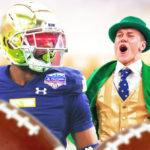 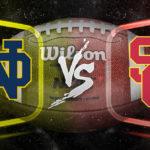 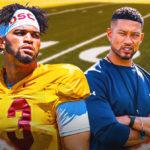 “The biggest thing was we needed answers. I needed answers to say if this isn’t working or they’re having success on this play, what are different ways you can attack it and challenge it? That’s how I’ve grown from 2017 to now.”

Notre Dame will look to slow down a Navy rush offense that is averaging 236.9 rushing yards per game this season.