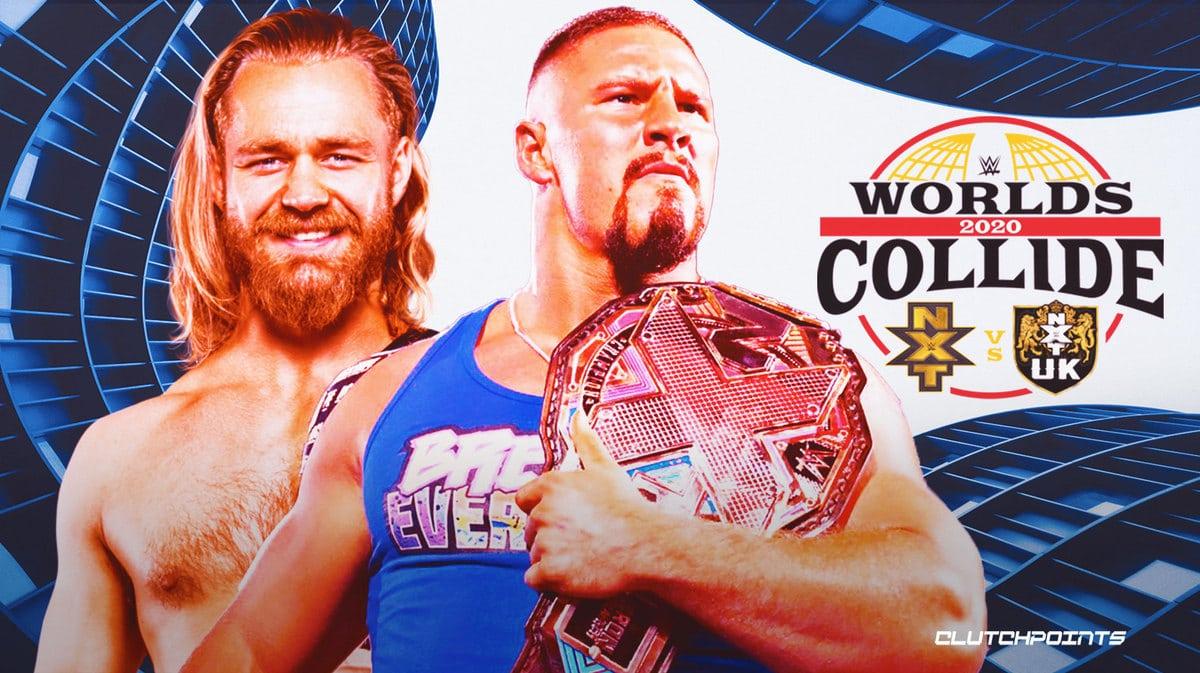 After watching the WWE Universe Clash at the Castle in a rare UK Stadium show that saw no titles change, no major debuts minus save the return of Giovanni Vinci to Imperium and the elevation of Solo Sikoa from NXT to presumably SmackDown, and a whole lot of Tyson Fury singing karaoke with 60,000 of his closest friends, NXT gets its turn at the running a “Premium Live Event,” this time mere hours before AEW’s All Out.

Now granted, is it a good idea for Paul “Triple H” Levesque to run a show directly against Tony Khan’s company? Eh, probably not; even if NXT is nothing more than WWE’s developmental brand, as Trips asserted in an interview with Ariel Halwani for BT Sports, trying to siphon off viewers from AEW is sort of a bad look, especially since the card will be completed before Zero Hour even opens up at 7 pm.

But still, sometimes it’s not about how a card comes together or when it’s booked, but how strong the selection proves to be. Fortunately, in less than a month, Triple H, Shawn Michaels, and company put together one heck of a card that will not only serve as a sort of finale for NXT UK but could have long-lasting ramifications for weeks or even months to come.

Will Bron Breakker outlast Tyler Bate to retain the Unified NXT Championship? And what about the four-way tag team championship match? Which team will come out on top? Will Mandy Rose finally lose her strap and return to WWE proper, or will Ricochet become the next WWE performer to take a prolonged stay on the formerly black and gold brand? Here are five bold predictions about NXT UK’s Worlds Collide.

There’s the potential for some serious chances at NXT Worlds Collide.

5. Ricochet pulls out the win over Carmelo Hayes

When Carmelo Hayes wasn’t initially announced for NXT Worlds Collide, it rubbed him the wrong way. He took to Twitter to air out his grievances, fired back at fans hoping to see the return of Velveteen Dream, and even made a video to take a shot at HBK for not highlighting the North American Champion on a show dedicated to championships.

Fortunately, Ricochet interrupted Hayes’ complain-fest ahead at the end of the go-home edition of NXT and challenged “The Kid” to a bout at Worlds Collide.

Bold prediction: Ricochet out Melos Melo and comes away with the belt.

For all of the fun Hayes brings to NXT as the North American Champ, he’s become a bit too big for his britches and could use a right proper challenger like Ricochet to battle for about a month before he gets his belt back.

4. Nikki drops the A.S.H. and Doudrop

Nikki A.S.H. was definitely a Vince McMahon idea, and now that Vince McMahon has gone, it’s only right to leave the mask in the past and return to what made the Glasgow native so compelling.

Recall, if you will, that A.S.H. and Doudrop were fighting on SmackDown after losing the Last Chance Four-Way match to get back into the WWE Tag Team Tournament. If that infighting arises again at Worlds Collide, maybe Nikki will “Double-Cross” Doudrop and return to her heels ways from SAnitY.

The split is happening between Nikki ash and doudrop
pic.twitter.com/rFDRh6Dmdu

The Creed Brothers have grown increasingly distrusting of Roderick Strong and may soon ask him out of the Diamond Mine once and for all. To prevent that from happening, what better way to prove his loyalty than to get involved in the four-way tag team match and guarantee the Creeds come out on top?

Now granted, Strong’s interference could go the other way, too, with his best intentions ultimately costing the team a win but either way, expect to see Roddie in, or at least around the ring trying to make things work for his friends. 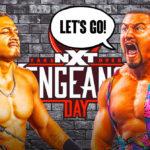 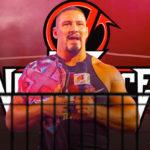 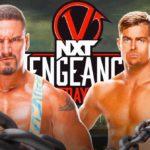 Mandy Rose has been the NXT Women’s Champion for 313 days, which, as you may or may not know, is the third-longest run in the promotion’s history.

While she could continue to run the table and take a shot at Asuka’s 510-day title reign, Worlds Collide is a perfect opportunity for Rose to drop the belt without getting pinned and finally return to the main roster. But, if Rose is to drop the belt, who would take it from her, Meiko Satomuraz, the 42-year-old NXT UK Championship who had been wrestling since 1995, or Blair Davenport, the one-time AEW performer who wasn’t even born in 1995?

If NXT wants to make a new star, why not book Davenport to pin Satomuraz and really establish her as a force to be reckoned with in a division looking for fresh faces at the top of the card?

In the battle of Bron versus Bate, Breakker wins every time. Unless Triple H is ready to pull the trigger and bring Breakker up to the main roster, this feels like it will be booked as a commanding but close win over the Big Strong Boy.