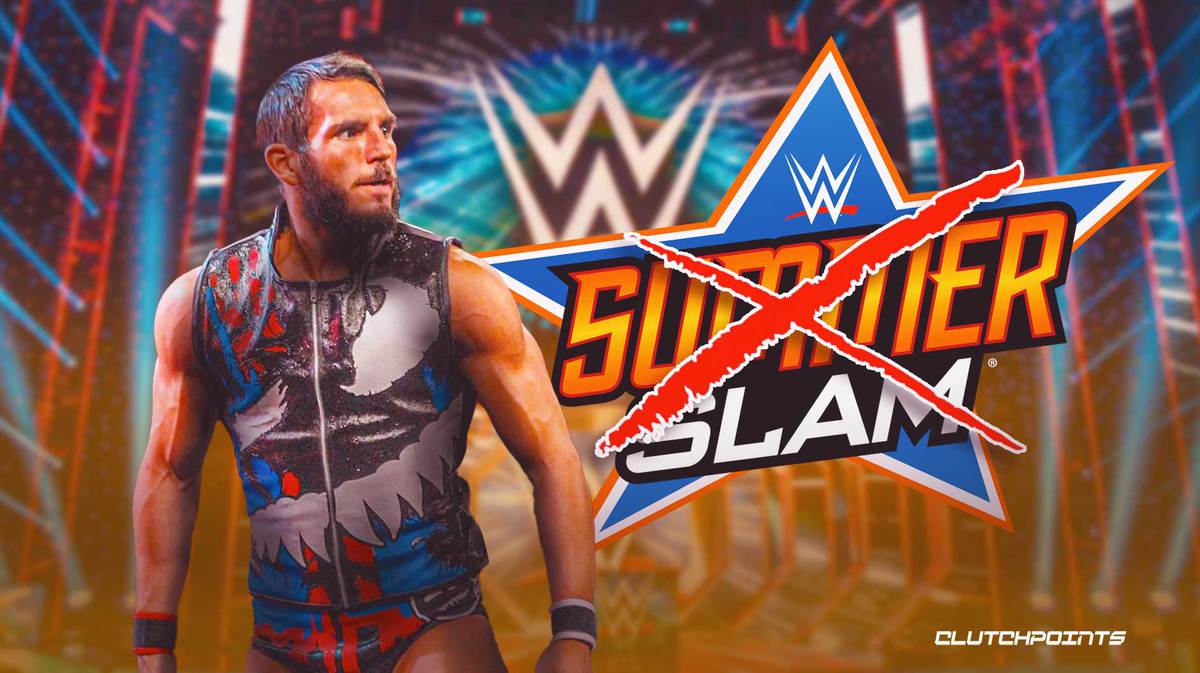 When Dakota Kai triumphantly made her way out of the SummerSlam tunnel and back into the WWE Universe, it generated one heck of a pop among the fans assembled both at the Nissan Stadium in Nashville, Tennessee, and watching from home.

Now granted, Kai wasn’t exactly the most popular performer in NXT during her tenure with the brand, and she reportedly only had an introductory conversation with AEW about potentially joining the promotion that didn’t ultimately go anywhere. No, the return of Kai was more symbolic than anything else, as it signified an “open for business” attitude that largely didn’t exist during the “budget cuts” era of WWE, where even incredibly popular performers like Bray Wyatt were handed their walking papers in order to streamline the operations.

Suddenly, a world of opportunities opened up to fans of the world’s biggest wrestling promotion, with tens or even dozens of potential performers suddenly back in business as potentially contracted WWE talents. Indie talents could be scouted for in-ring opportunities in NXT, international performers like Rush could end up jumping ship to The Fed when their deals expire, and wrestlers like Kai who were released from their WWE deals could once again start taking paychecks from Titan Towers if they could mutually agree on a condition that worked for both parties.

And yet, as SummerSlam ticked along, there wasn’t another big, spicy return that generated Kia/Io Shirai-levels of excitement. Sure, the card was still good, and the matches had varying degrees of success, but when the biggest surprise over the rest of the show was the presence of multiple tractor spots during the Brock Lesnar-Roman Reigns match, fans wondered why Triple H didn’t embrace bringing back more of his former NXT talent to get even more excitement out of the crowd. Why didn’t he have A.J. Styles save Logan Paul during his match with The Miz when that would have been the perfect spot to have the one wrestler that many a fan wanted to see more than any other, Johnny Gargano, jump down from the barricades and attack his former #DIY partner, Tommaso Ciampa?

Fortunately, or not, depending on your opinion, Johnny Gargano delivered an update on his in-ring status, and needless to say, it’s going to leave more questions than answers.

Considering Johnny Gargano’s name starts to trend pretty much anytime anything happens in the wrestling world, the former NXT Champion decided to address the elephant in the room on his Twitch channel, where he streams about once a week to between 4-10k viewers per session. Here’s what he had to say about his return to the wrestling world on his most recent stream, as dictated by Wrestletalk and passed along by WhatCulture.

“So, you guys hear any good rumours lately or what? The comments section is going to be a wild one tonight, I am sure of it. Yeah. Look, I know what to expect, the moderators I’m sure are going to be watching and deleting a lot of things, but I will obviously address the elephant in the room up front. You know the general rule on this channel, and how this thing goes. I talk very openly about professional wrestling, I talk very openly about a lot of things, but if you’re expecting to come here and me to flat out say that ‘I’m coming back here’ or ‘I’m coming back there’, ‘I’m doing this’ or ‘I’m doing that’, that’s not gonna happen. So, to save the moderators some time and effort here, if that is your question, I will answer a lot of questions, ask whatever you want, talk about wrestling, talk about all that good stuff, I have no rules as far as that goes, but if you’re going to ask me the questions that I’m definitely not gonna answer, just save yourself some time, ask me something better than that, and I will happily answer it.”

“I will say that I am about, I’m pretty much what I would like to call ‘TV lean’, I’m not ‘TakeOver lean’ yet, but I am TV lean to where I could show up on television, at any point, and I could be in good shape. I know that’s gonna take a life of itself that I’m saying this, but I’m being honest with you guys. (Laughs) I’m not gonna say that I’m not.”

Okay, so Gargano, who has effectively been using his time off as a sort of paternity leave with his wife Candice LeRae, and while he isn’t in the best shape of his life, could theoretically return to the ring in the not-too-distant future if the right offer comes along? Or maybe he has a standing offer to join one or more promotions, either as a solo act or with LeRae, and is simply waiting for the right option to come along?

Is the market for the former proprietor of The Way smaller than many a fan assumed, or is he really playing the field looking for the right opportunity? Either way, it’s clear the Johnny Gargano story is far from over, as folks will see every time his name trends until he finally hits the ring once more. 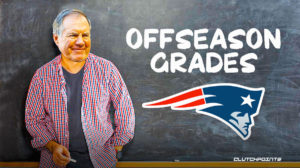