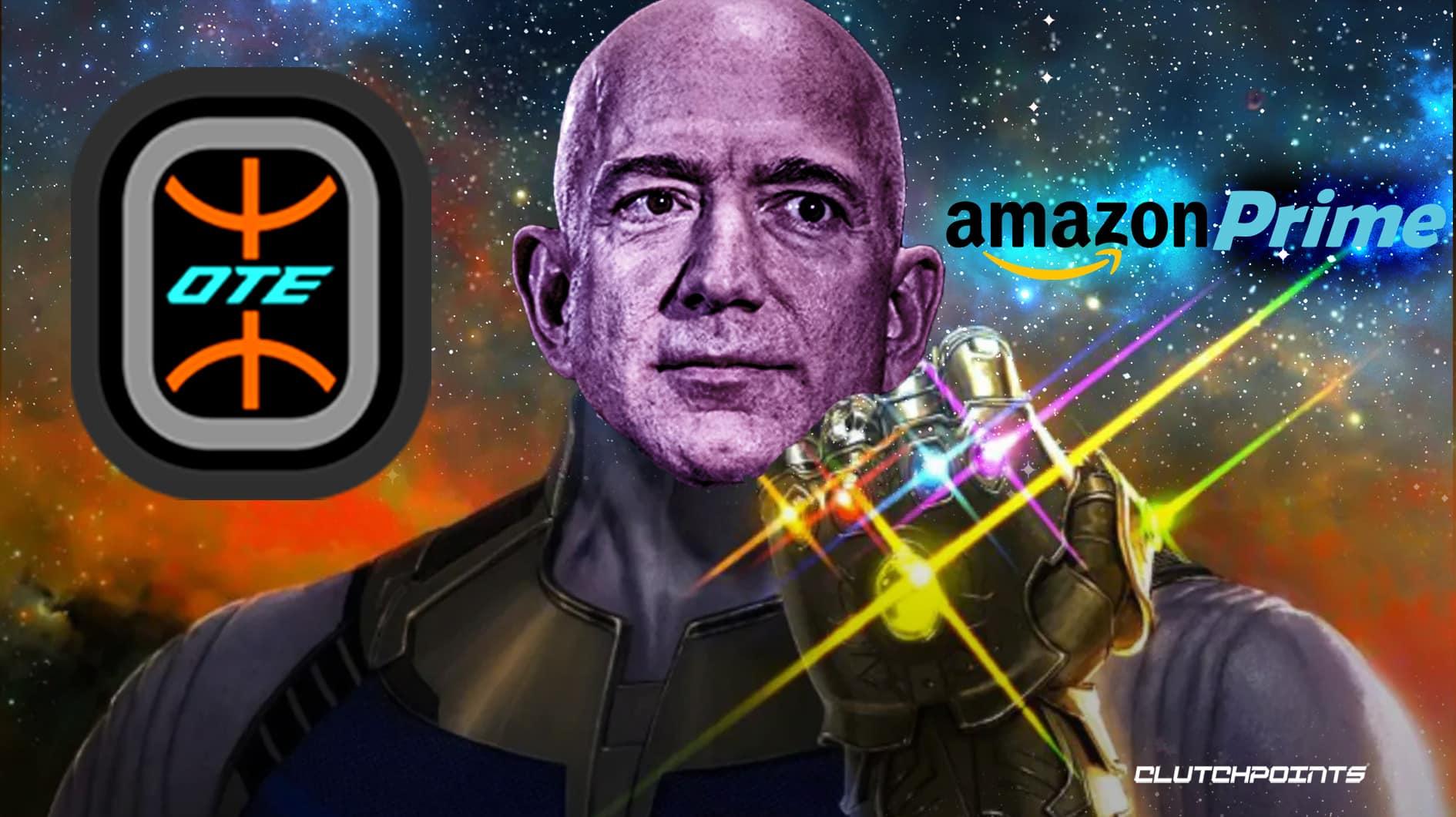 Overtime Elite has made waves of late, offering young athletes an opportunity for an alternative path to the professional ranks that allows them to focus on basketball while also getting paid.

They gained some serious legitimacy after several top prospects joined their ranks. Players like Amen and Ausar Thompson, Bryson Tiller, and Naasir Cunningham, who all seem destined for the NBA, have signed on with the brand.

With the players in place and the league structure now sound after an inaugural 2021-22 campaign, the next step was to get even more eyeballs watching their product. Enter Amazon Prime. The streaming giant will reportedly enter a media rights deal with Overtime elite that will launch the fledgling league to the next level, via Mike Vorkunov of The Athletic:

“In the words of many great athletes, we bet on ourselves,” Overtime Elite CEO Dan Porter said. “And we believe that because we’re a different type of league, because we have distribution, and that community baked into what we’re doing that we didn’t need to take that path; and it turned out to be true. Obviously, we have millions of fans and subscribers and followers. Our games are getting hundreds of thousands of views, both live and after the fact. So it worked.” 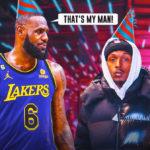 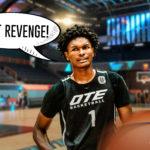 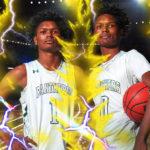 Amazon Prime will be streaming 20 OTE games live on its platform, with the league handling the production and broadcasting of its own product.

We’ve seen Amazon and Apple push for live sports recently, with both companies acquiring NFL and MLB rights, respectively. With the chase for live sports now a hotly contested one for various streaming services, Overtime Elite found itself perfectly positioned to take advantage.