Jazian Gortman, a five-star prospect out of the 2022 recruiting class, is joining upstart basketball league Overtime Elite. According to reputable recruiting service outlets, he’s the No. 11 ranked player in the 2022 class, and the second highest ranked point guard.

“Today we landed a critical piece that hits at the core of what we’re building. Jazian brings a relentlessness, tenacity and leadership capability to the OTE family,” said Brandon Williams, OTE’s EVP and Head of Basketball Operations in a press release. “Jazian is widely regarded as one of the top talents in his class, elevating himself this spring through a visible commitment to developing his craft.”

Prior to inking a deal with OTE, Gortman was fielding traditional offers from Florida State, North Carolina State, Miami, among others.

“Jazian takes our guard play to the next level with his explosiveness, ability to score, pass, and defend,” said Kevin Ollie, Overtime Elite Head Coach and Head of Player Development. “I get excited about players who always bring level-5 energy –  in games, practice, the weight room, the film room, and the classroom. Jazian always brings it and that’s why so many have taken notice of him. 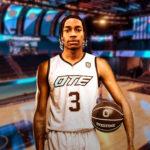 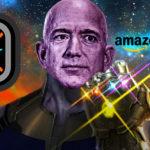 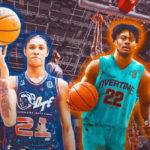 All in all, Jazian Gortman is OTE’s 14th signing so far. According to the release provided by Overtime Elite, additional signings will be announced in the upcoming weeks. For other context, the league still plans to launch in September; though details on format are not yet known.