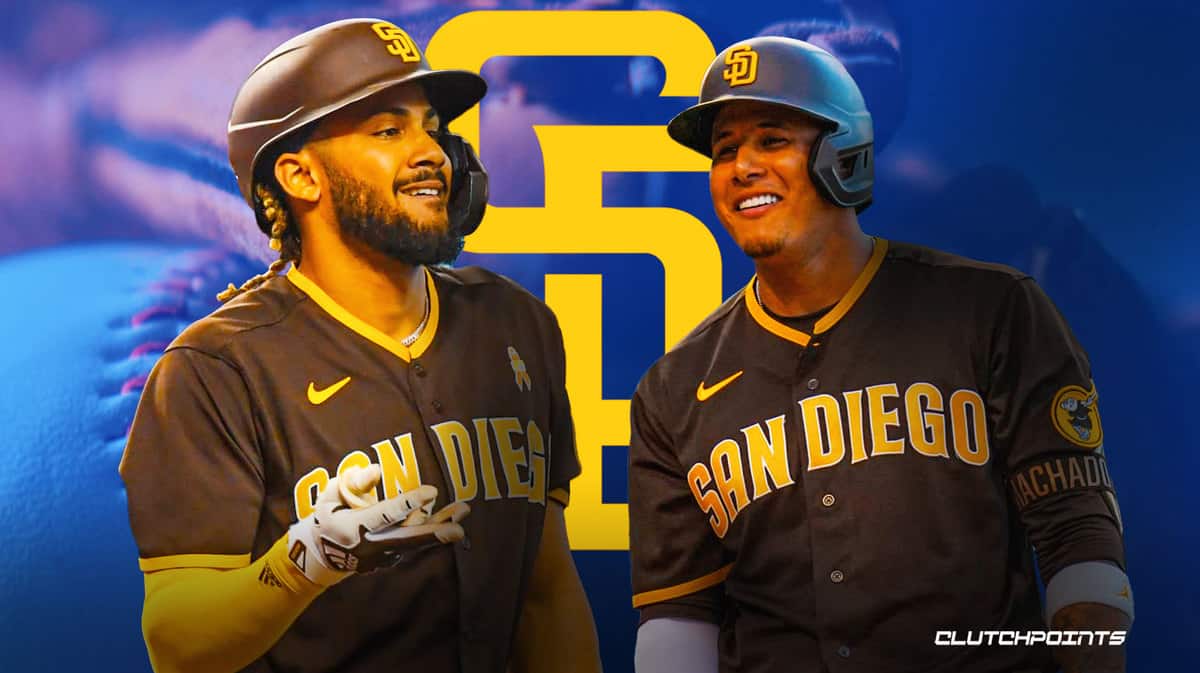 The San Diego Padres have managed to compile a 45-30 record with superstar shortstop Fernando Tatis Jr. having yet to suit up this season due to a wrist injury he sustained in the offseason. In addition, fellow star and National League MVP candidate Manny Machado has also been sidelined, having sprained his left ankle on June 19. On Tuesday, the Padres received some good news on the injury fronts with Machado and Tatis, per Bob Nightengale of USA Today.

#Padres 3B Manny Machado, like everyone else, feared the worst when he sprained his left ankle 10 days ago (‘Times 10,’ he said) but is progressing and is expected back in the lineup sometime this week.

Nightengale reports that Machado “is progressing.” The Padres star is reportedly nearing a return to the lineup, which is expected to occur this week.

That’s excellent news for the club, as Machado has been one of the best players in baseball this year, having posted a .945 OPS with 12 homers, 46 RBI, 48 runs scored and seven stolen bases in 66 games played.

Meanwhile, Machado’s Pades teammate Tatis is also on the right track to returning from injury.

The #Padres received encouraging news from Fernando Tatis’ latest bone scan Tuesday and is hopeful of a late July return, or at least the first week of August.

The Padres’ latest bone scan on Tatis was an encouraging one. The club is hoping he can return to the field in late-July or early August.

He suffered a fractured wrist in the offseason after a motorcycle accident, the details of which came to light in March. Tatis was electric in 2021, as he clubbed 42 homers while swiping 25 bases, finishing third in the MVP voting.

Already a formidable opponent, the Padres are about to get much stronger in 2022 with the returns of Machado and Tatis this summer.