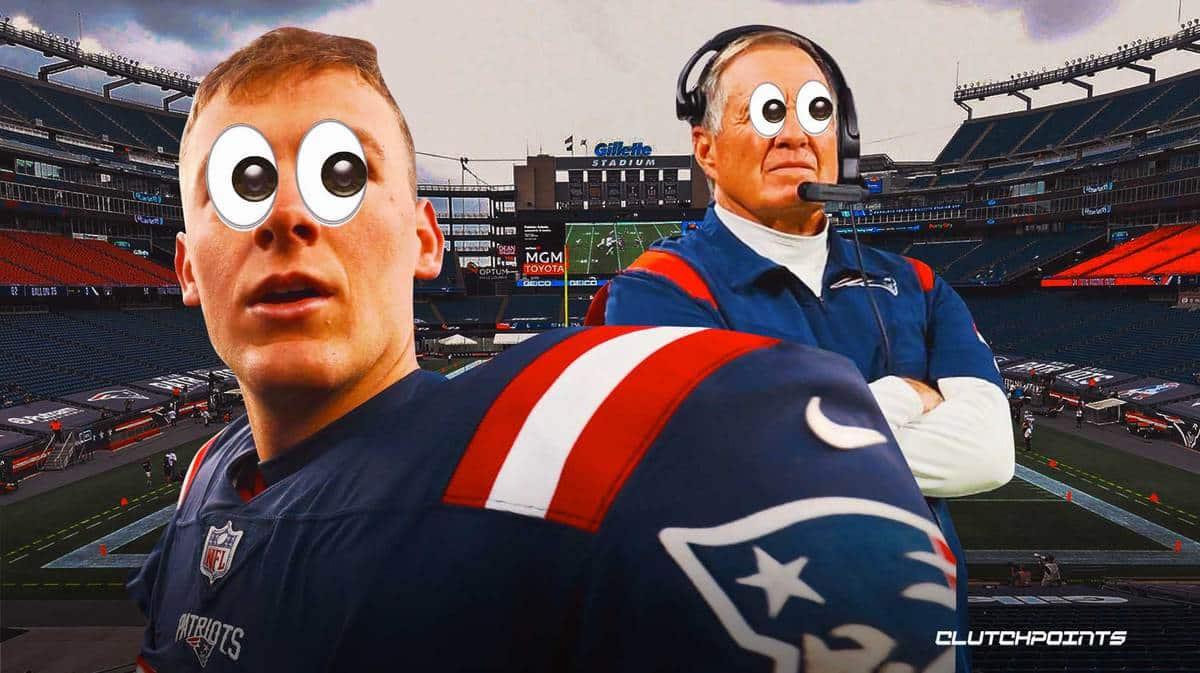 FOXBOROUGH – You don’t need to give any reminders to any member of the New England Patriots’ defense how their last matchup with the Buffalo Bills went.

In case you needed a reminder though, the Bills didn’t punt once. In fact, they scored a touchdown on every drive in their 47-17 drubbing of the Patriots in the playoffs.

Patriots safety Adrian Phillips put it bluntly when he reminisced about the matchup on Tuesday.

"We went out there and basically got our face kicked in."

Yeah, you can say Adrian Phillips remembers that playoff loss to the Bills last year 😬 pic.twitter.com/UabiR8BvO4

Luckily (or maybe not) for the Patriots, they get to face the Bills twice each season as they’re a division rival. Thursday will make the first time the two teams will share a field since that frigid night in January at Buffalo that seemed to be a statement with an exclamation point that the AFC East now runs through the Bills.

The loss is certainly on the mind of many players and coaches on the Patriots’ defense, with a couple of them even admitting that they have to take it personally and are using it for Thursday’s game against the Bills.

Patriots safety Devin McCourty knows that the defense has to play better, saying that “it’s about executing” and playing hard while the other stuff, such as the Bills’ offense being loaded with stars, doesn’t matter when doing that.

“We gotta compete better,” McCourty said. “I just think that when you draw up anything, plays or any of that stuff, at the end of the day, it’s going to come down to just how well you can compete, how well you can make a play. I think that’s what it’s about. It’s no secret, defensively, we haven’t played well the last two times we’ve played them. That has to change if we want to have a chance to win. We’ve got to play way better defensively.

“We know they’ve got one of the top three offenses in the whole NFL. That’s no secret. Everyone knows that. They’ve got arguably the best quarterback in the NFL. We’re going to have to come out and do that. These are the games that if you want to consider yourself a good defense, you’ve got to come out and play well.”

Patriots outside linebacker Matthew Judon has been no stranger to opposing quarterbacks so far this season. He leads the league in sacks with 13. He also has a forced fumble and would be happy to see the Bills not punt again if it meant turnovers were coming the Patriots’ defense’s way. 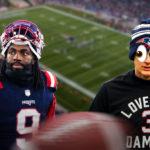 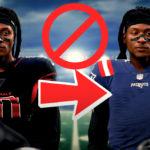 “I’ll be happy if they don’t have to punt and we get all picks or forced fumbles. I don’t really care if we don’t see them punting, as long as we’re getting stops and turnovers,” Judon said. “It’s a pride thing, so we’ve just got to kind of flip it. If they ain’t punting, [we’ve got to force] five or six turnovers. That’s a good offense. That’s a good team. Hopefully, we’ll get to go out there first and get a three-and-out and see them punt it.”

Phillips knows that things might not be exactly the same between the two teams this season. However, there’s one thing that’s similar: both teams are battling for playoff spots in December for the second year in a row, so they can’t let last year’s matchups dictate this year’s matchups.

“You definitely think about [the loss], but you don’t harp on that,” Phillips said. “You look at what they did and how they were able to control the game and the plays that they were able to make. You think about them not punting the ball basically for two games. It’s a big deal. But at the same time, you can’t let that consume you.”

“It’s a whole different team, a whole different mindset,” Phillips added. “It’s our first time playing these guys. We’ve got another one coming up soon. You go out there with a clear head and say, ‘Hey, everybody do their jobs to the best of their abilities and the outcome will be the outcome.’”
Thursday’s matchup could end up being a battle between heavyweights. The Bills’ offense ranks second in total yardage while the Patriots’ defense ranks fourth in total yardage. Both sides also grade out well in efficiency metrics, with the Bills holding the sixth-best offense per weighted DVOA while the Patriots hold the sixth-best defense per weighted DVOA.
Tags: Devin McCourty, Matthew Judon, New England Patriots
Just In