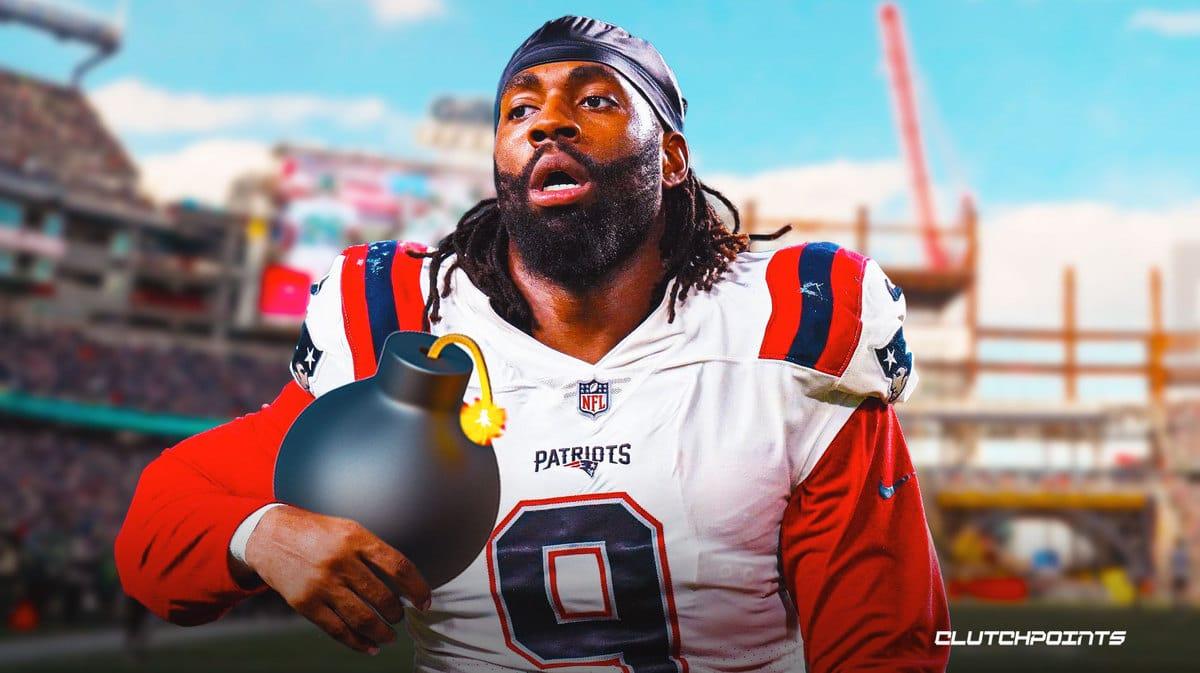 FOXBOROUGH – The New England Patriots’ season won’t come to an end if they lose to the Arizona Cardinals on Monday, but it certainly seems like a game they can’t lose. Or in other words, it’s a must-win.

The Patriots are 6-6 and are on the outside looking in of the playoff picture entering Week 14. They’re also coming off two straight losses, losing both games in different fashions. They lost a relatively high-scoring affair to the Minnesota Vikings on Thanksgiving before falling to their division rival Buffalo Bills decisively.

With 11 days in between their games against the Bills and Cardinals, the Patriots have had extra time to let their losses sink in. That has Patriots star outside linebacker Matthew Judon feeling urgent to get back on the field and play again.

Monday’s game against the Cardinals is the first of back-to-back games for the Patriots on the West Coast. Following that game, they’ll stay out there ahead of their Week 15 matchup against the Las Vegas Raiders.

Judon doesn’t disagree with the notion that every game feels like a must-win game moving forward, but also wants to keep things one game at a time.

The Patriots are currently the first team on the outside looking in at the playoff picture, so they don’t necessarily need too much to happen around them in order to get in at the moment. But Judon wants the rest of the Patriots squad to just focus on their business and they’ll later hope that things will figure themselves out.

“It’s all about this week,” Judon said. “When you start trying to step back and look at the whole picture and figure out where y’all going to be and who you need to win or who you need to lose and what you need everyone else to do, you kind of tend to lose what you’ve got to do.

Patriots safety Devin McCourty simply stated that “all five games are important,” especially to any team that’s looking to make the playoffs. 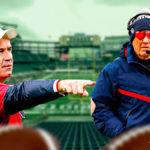 “It kind of splits into the teams that are and aren’t playing for something. It’s obvious. You don’t want to fall into that category. I’ve been in that situation one time in my career. So, it’s important to just start winning these games.”

Devin McCourty on if Monday’s game against the Cardinals is a must-win for the #Patriots: “No matter what your record is right now, you want to start winning these games.”#ForeverNEpic.twitter.com/mkJTW8Y05f

Despite sounding all business at the podium, both Judon and McCourty are keeping loose, too. Judon rocked a pair of Rutgers shorts, which is where McCourty played college football at, joking that he found the shorts near the trash. McCourty heard about what Judon said and joked back that he hadn’t seen merchandise of Judon’s school, Grand Valley State University, in the locker room. Judon came back to the podium during Devin McCourty’s time speaking with reporters to hand him a shirt.

So, it seems @McCourtyTwins let @man_dammn borrow his Rutgers shorts… and things escalated from there 😂 pic.twitter.com/u015ooDAWK

The Patriots’ defensive stars know though they can joke and keep loose when they’re off the field. Come Monday night though, it’s time for them to be serious again as they enter the most important stretch of games this season. 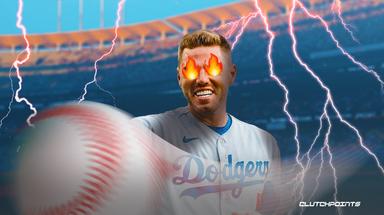 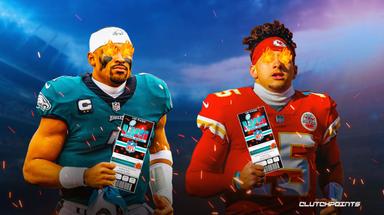