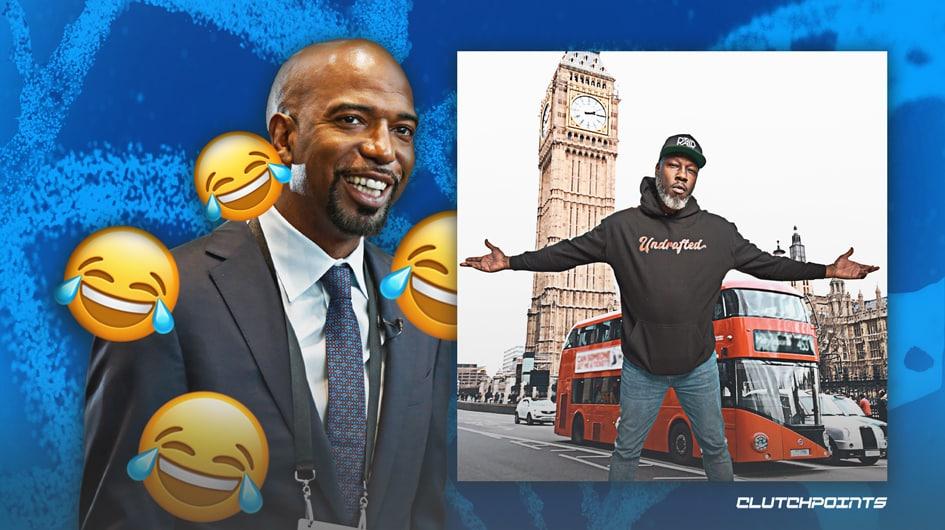 Bombshell news broke out in the United Kingdom on Thursday as Boris Johnson announced that he has resigned as Leader of the Conservative Party. Johnson further noted that he is set to step down as prime minister, but he will only do so once a successor for his position has been found.

There is already rampant speculation on just who will replace Johnson to be the United Kingdom’s next prime minister. Among such candidates who have been heavily brought up today is Britain Secretary of State for Defense Ben Wallace.

For many sports fans when they hear the name Ben Wallace, the former Detroit Pistons center first comes to mind.

Throughout social media on Thursday, many joked that the Basketball Hall of Fame center would take his leadership skills across the pond to become the next prime minister of the United Kingdom.

Wallace also had a laugh on this matter. He took to Twitter on Thursday where he posted a photoshopped image of himself in front of the Big Ben clock tower in London, England.

For all of you thinking I'm going to be the next Prime Minister. Here ya go. pic.twitter.com/a5GH9adyuB

Wallace has been quite busy as of late following his illustrious career in the NBA. In 2018, Wallace was introduced as an ownership partner for the Grand Rapids Drive. The Drive served as the Pistons’ G-League affiliate until last year, when the partnership agreement between the two teams came to an end. 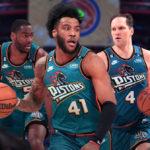 Last October, Wallace opted to return to the Pistons organization as a basketball operations and team engagement advisor. Wallace has been assisting both team general manager Troy Weaver and head coach Dwane Casey over the past months.

More so, Wallace was inducted into the Naismith Memorial Basketball Hall of Fame last September, which came after a career where he won an NBA title and notched four NBA All-Star Game appearances. The stout defensive center also capped off his run in the NBA with an astounding four NBA Defensive Player of the Year honors to go along with 2,137 total blocks recorded, which ranks at 14th in league history.

If the United Kingdom is ever in need of a stern leader, government officials there sure can always make a call out to the longtime Pistons center. 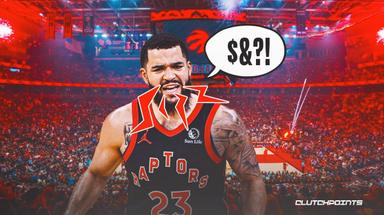