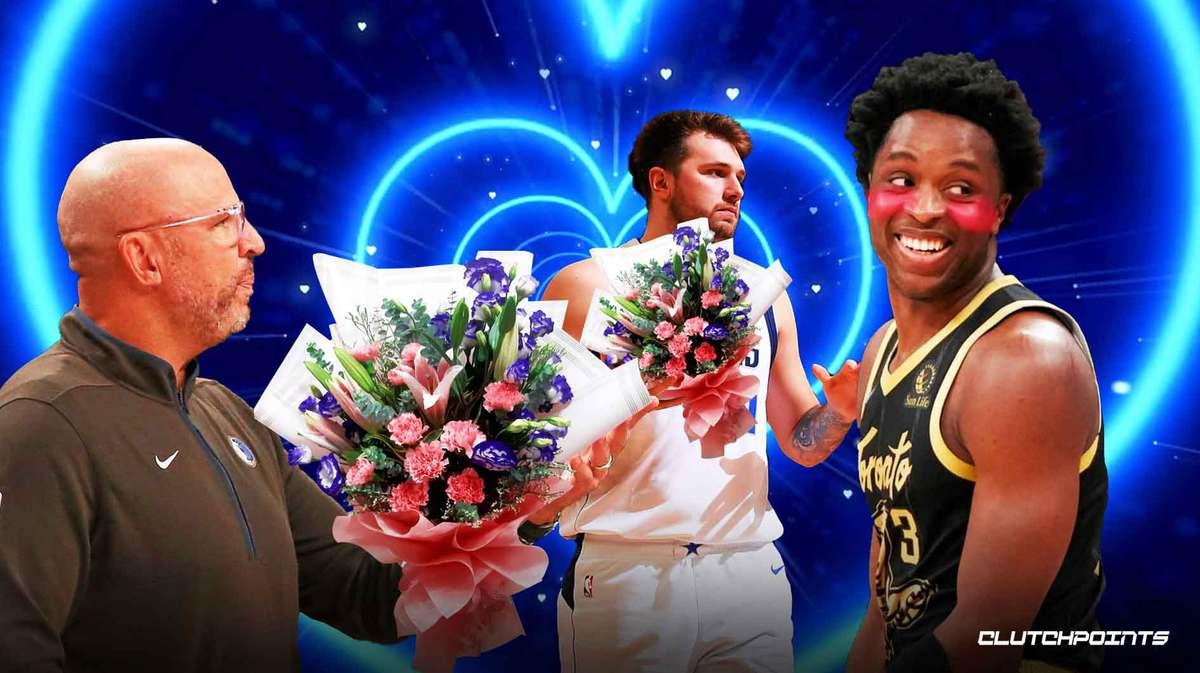 With the Toronto Raptors dealing with a slew of injuries at the moment, certain players have been required to step up to the plate. One of them is OG Anunoby and the 25-year-old has responded in a major way.

Anunoby had another noteworthy performance on Saturday night as he helped the Raptors to a 105-100 win over the Dallas Mavericks. After the victory, Mavs superstar Luka Doncic could not help but heap praise on OG. Luka had to give Anunoby his flowers as the Dallas All-Star point guard described OG as a genuinely nice guy:

“I think he is probably one of the nicest dudes in the league,” Doncic said, via Aaron Rose of FanNation. “He never talks trash, he never does anything, but I tripped him not on purpose, so that’s why I helped him up.

“He’s an amazing player and I would say on both ends. I think he is the steals leader in the NBA, but offensively he got so much better. I’m impressed with his game.”

Don’t let the good guy persona fool you, though. OG Anunoby is an absolute beast on the basketball court, and the Mavs were a first-hand witness to this fact on Saturday night. The Raptors swingman was a force on both ends of the floor against Dallas, logging 26 points, nine rebounds, two assists, two steals, and two blocks in 43 minutes of action.

Even Mavs head coach had high praise for Anunoby and what he brings to the table, particularly on the defense: 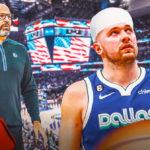 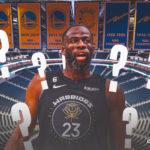 Draymond Green gets greenlight to play vs. Mavs

“O.G. is playing at a very high level at both ends,” said Kidd. “He’s talked about as a defensive player of the year with the impact he can have on the defensive side of the ball. You always gotta know where he’s at on the defensive end and understand he can break up a lot of plays.”

Anunoby has stepped up his game in a major way this season. In 19 games played for the Raptors thus far, the 6-foot-7 small forward is averaging a career-best 18.9 points on 46.6 percent shooting, 6.3 rebounds, 2.2 assists, and a league-leading 2.4 steals per game.