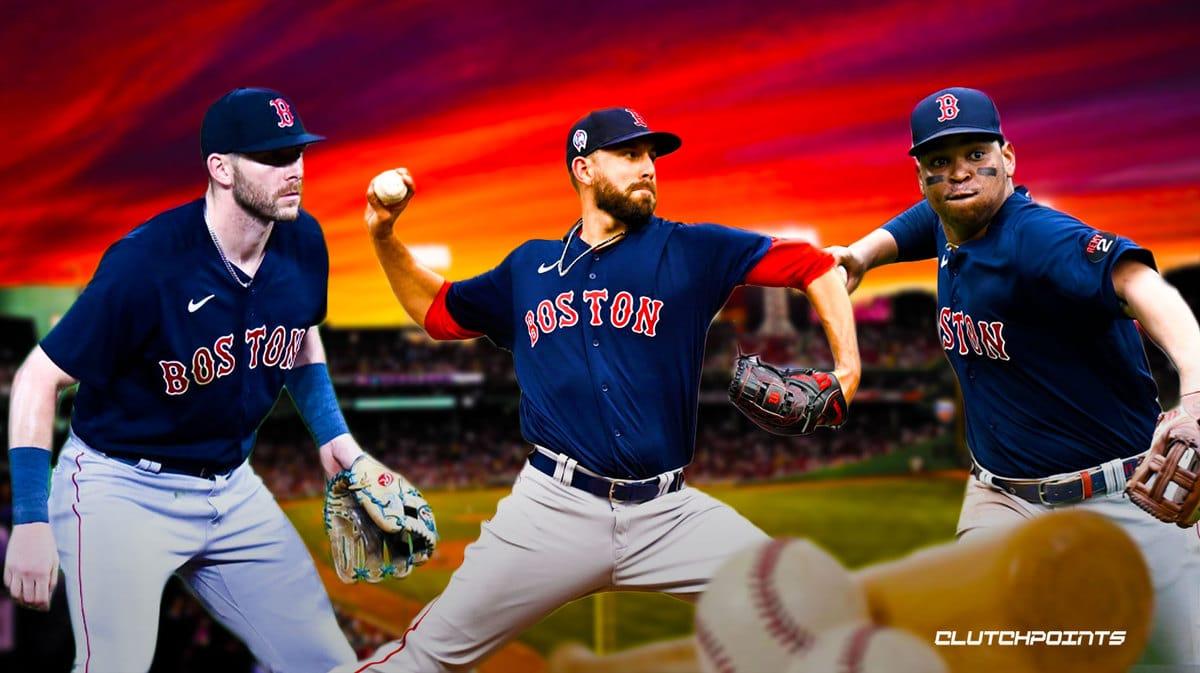 The Boston Red Sox have made the decision to designate former All-Star pitcher Matt Barnes for assignment, according to Jen McCaffrey of The Athletic.

This move by the Red Sox was made to open up a spot on the team’s 40-man active roster for outfielder Adam Duvall, who has just been signed by Boston to a one-year deal in hopes of injecting more life into the team’s offense.

As for Matt Barnes, his being designated for assignment is a sad turn for his career that once looked promising, particularly when he earned the nod to be an All-Star in the 2021 MLB season. During that campaign, he appeared in 60 games and posted a 3.79 ERA along with a 3.21 FIP across 54.2 innings while racking up a total of 24 saves. His form had a sharp dropoff the following season. In the 2022 MLB season, Matt Barnes recorded a 4.31 ERA. 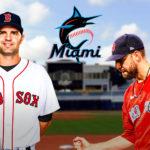 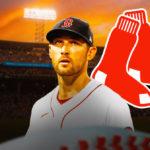 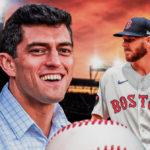 While his FIP was once again lower than his ERA at 3.87, Barnes’ strikeout rate dipped while his walk rate went up. After recording a 13.83 strikeouts per nine innings and issuing 3.29 walks per nine innings in 2021, Barnes saw those numbers degrade to 7.71 and 4.76, respectively in 2022.

Matt Barnes signed two-year extension contract with the Red Sox back worth $18.75 million back in 2021. The Red Sox have a $2.25 million buyout option and an $8 million club option on Barnes in 2024. This year, Barnes is going to earn $7.5 million. The Red Sox could opt to find a suitable trade partner to officially part ways with the 32-year-old Barnes in a week before he goes to the waivers.