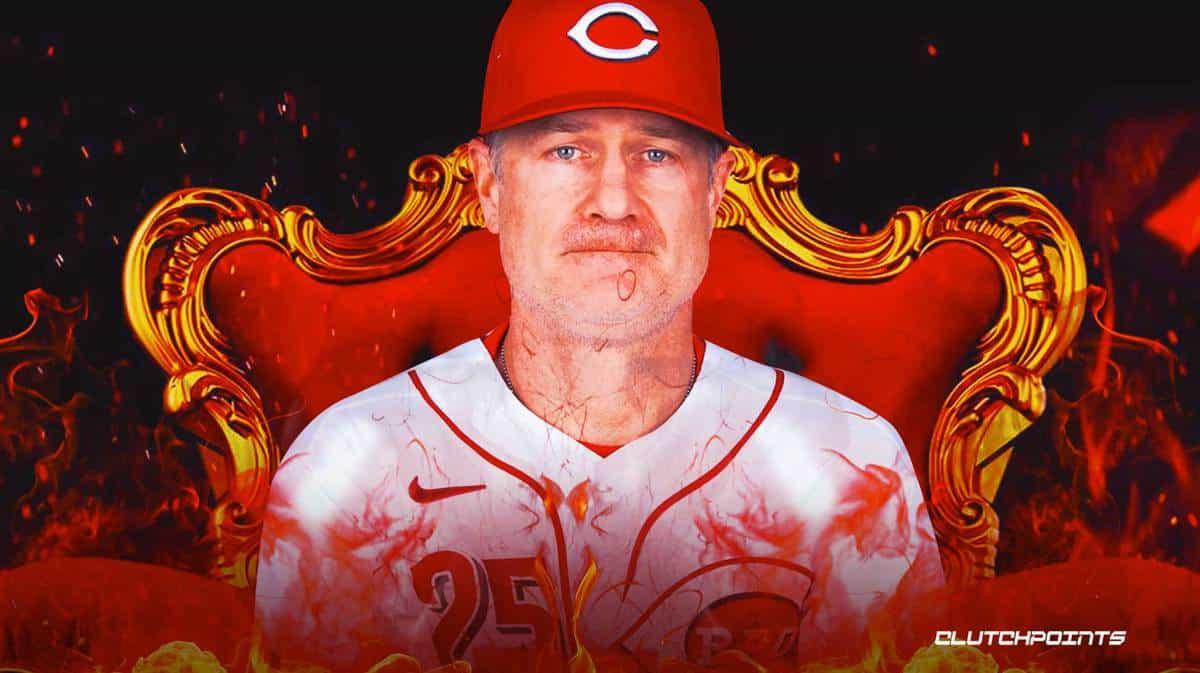 David Bell will stay on as manager of the Cincinnati Reds. But several other members of the team’s coaching staff in the 2022 MLB season will have to find jobs somewhere else. According to Jon Heyman of The New York Post, the Reds will keep Bell for 2023 despite another atrocious season for Cincinnati.

Bell has been Cincy’s manager since he was hired by the franchise in 2018. He signed with the Reds on a three-year contract that also included an option for Cincinnati to pick up for the fourth year. Cincinnati would later sign Bell to a two-year extension in 2021. 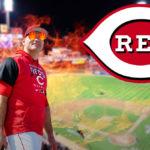 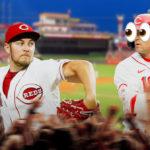 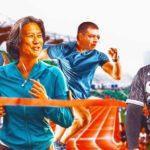 Cincinnati’s offseason should get busier following such a forgettable season. In 2022, the Reds struggled with their pitching and batting. They concluded the regular season 23rd in runs, 21st in batting average, 24th in on base percentage, and 26th in slugging percentage. Moreover, they had a pitching staff that ranked just 28th in earned run average, 20th in quality starts, 26th in WHIP, and 22nd in opponents’ batting average.

The Reds will have to significantly improve in 2023 if Bell wants to keep his seat from getting hot.