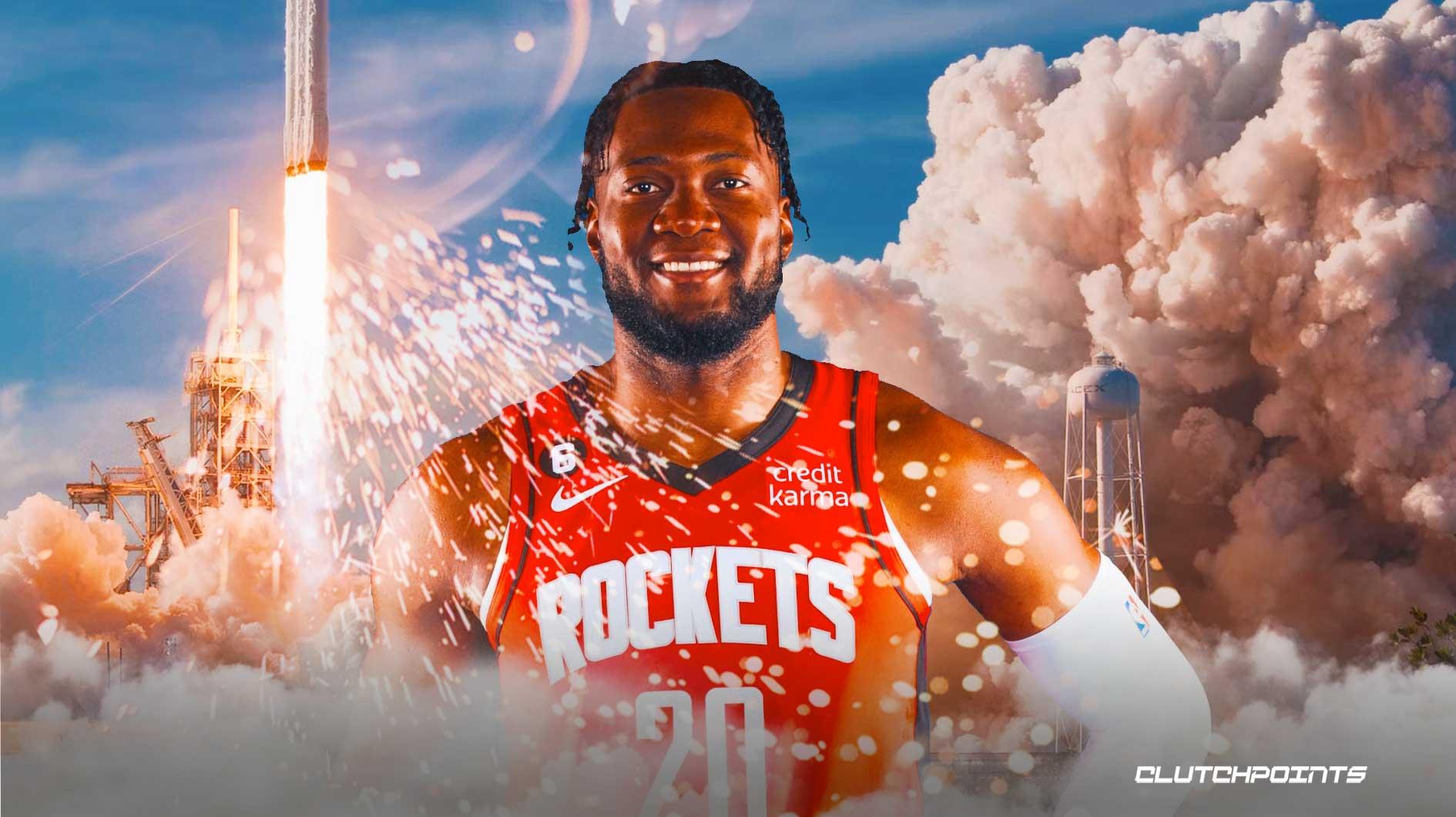 The Houston Rockets made a step towards solidifying their opening night roster by converting Bruno Fernando’s deal to a two-way contract.

Sources: The Houston Rockets are converting Bruno Fernando to a two-way contract, @hoopshype has learned.

Before the move the Rockets had 18 guaranteed contracts, three above the league maximum, one two-way contract and a couple of non guaranteed deals, once of whom was Fernando.

Fernando was originally acquired by the Rockets in February from the Boston Celtics along with Enes Freedom and Dennis Schroder in exchange for Daniel Theis. Fernando is the only player still with the Rockets.

A free agent this off-season, Fernando was initially re-signed by the Rockets in July to an exhibit 10 deal with the option of being converted to a two-way contract.

On a two-way deal, Fernando is allowed a maximum of 50 games with the Rockets while spending the rest of his time with their G League affiliate the Rio Grande Valley Vipers.

Should the Rockets make the postseason, he would not be eligible to appear on their playoff roster.

In ten games with the Rockets last season, Bruno Fernando put up 6.9 points per game and 4.0 rebounds in 9.4 minutes of play. He shot 70.7 percent from the field.

Drafted by the Philadelphia 76ers out of the University of Maryland with the 34th overall pick in the 2019 draft, he was traded on draft night to the Atlanta Hawks. He holds career averages of 3.2 points per game, 2.8 rebounds and 52.7 percent shooting.

He joins Trevor Hudgins as the Rockets other two-way contract. NBA teams are allowed a maximum of two, two-way deals. Fernando gives the Rockets extra depth at center.