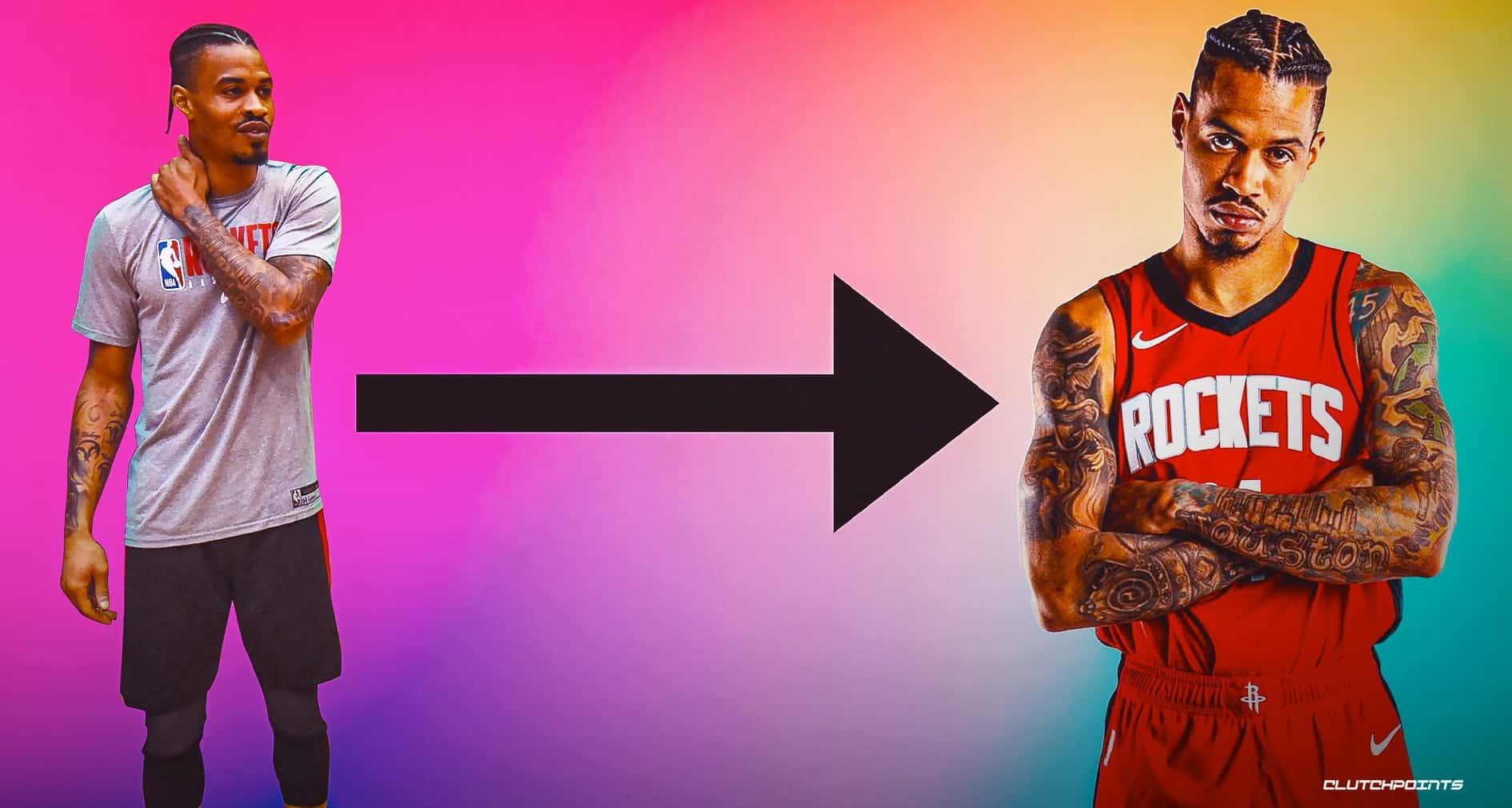 Gerald Green’s stint as an assistant coach with the Houston Rockets seems to have come to an abrupt end after only a couple of months. Now, the NBA veteran is signing a contract with the G League in hopes of making it back to the big leagues, according to Shams Charania of The Athletic.

Houston Rockets assistant coach Gerald Green is unretiring and plans to sign in the NBA G League, sources tell @TheAthletic@Stadium. The 12-year NBA vet is pursuing a return to the league.

Green was added to Houston’s staff in October in a role that emphasized player development. It was a sensible addition for the rebuilding Rockets, who have several young, athletic guards to develop. Now, though, Green is leaving the bench for a chance to get back on the NBA hardwood.

Although Green is 35 years old and hasn’t played since the 2018-19 season, now is the perfect time for ex-NBA players to attempt comebacks. Older veterans like Isaiah Thomas and Lance Stephenson are getting chances to come back with several teams dealing with players in health and safety protocols. Green’s odds of making it back to the league, even for just 10 days, are greatly improved as teams become more in need of depth.

Green’s ability as a spot-up shooter from deep — he shot 35.9 percent on 5.3 3-point attempts per game over his last three seasons — give him a purpose on offense. His electrifying dunks may come less frequently, he can still throw it down with authority. If he does get a call up to the NBA, he likely will satisfy a role deep on the bench.