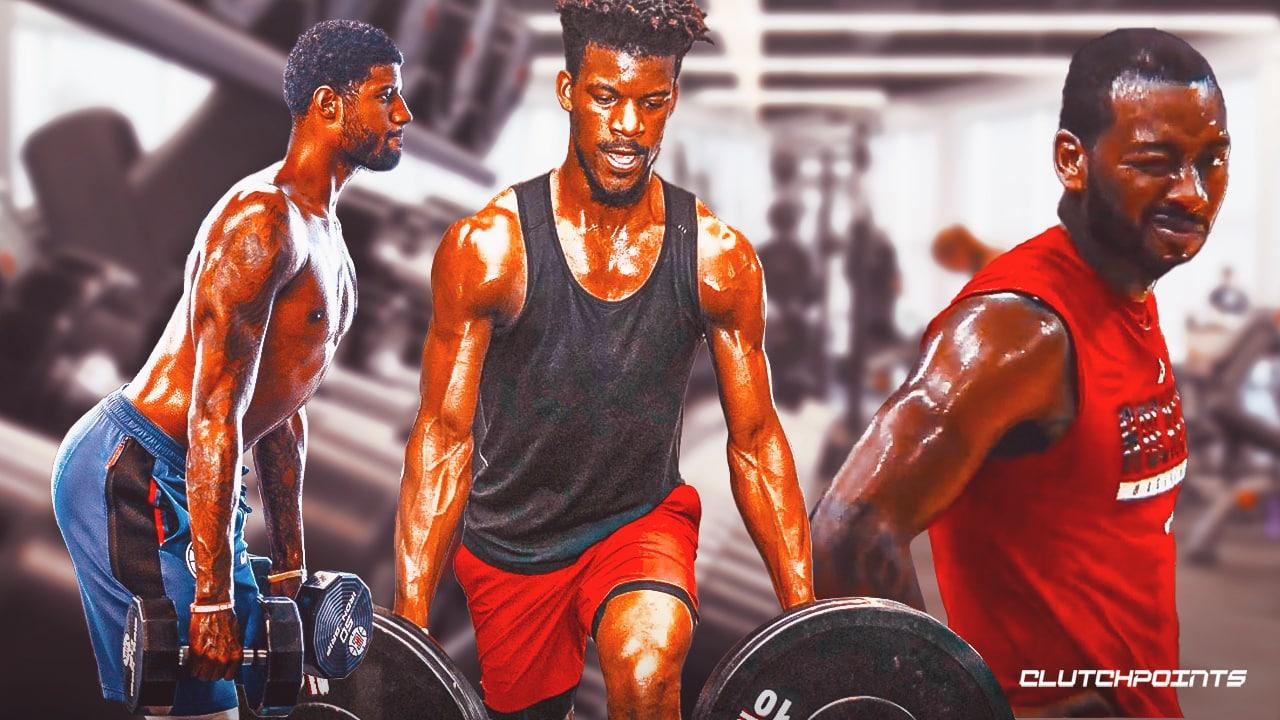 With John Wall’s time with the Houston Rockets unofficially over, the question turns to where he will be headed next.

According to Jake Fischer of Bleacher Report, two veteran-laden playoff teams are looking to add Wall if the Rockets buy him out: the LA Clippers and the Miami Heat.

If the Rockets are unable to find a trade for Wall before the June 23 NBA draft, all signs now point to Houston and Wall’s representation revisiting buyout talks prior to free agency in July. In that event, Wall would become an unrestricted free agent, and the Clippers, along with the Miami Heat, have been mentioned by league sources as strong potential landing spots for him.

Wall, a 31-year-old with five All-Star nominations to his name, can be a decent supporting option. He missed the entire season but averaged 20.6 points and 6.9 assists in the prior season with the Rockets. Putting him around stars and on a team with a winning system should allow him to thrive 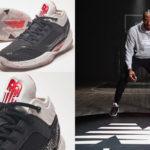 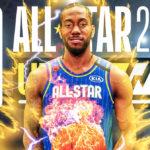 The Clippers could use Wall to take some pressure off of Reggie Jackson, who may not be suited to be a lead ball-handler for large stretches. He could also become Kyle Lowry’s backup with the Heat and lead their strong bench unit.

Houston may not be able to trade Wall, as it is an open secret that they’re going to move on from him no matter what. He will also be the second-highest paid player in the entire NBA next season. The Rockets will likely have to eat the rest of the John Wall contract and let him walk.