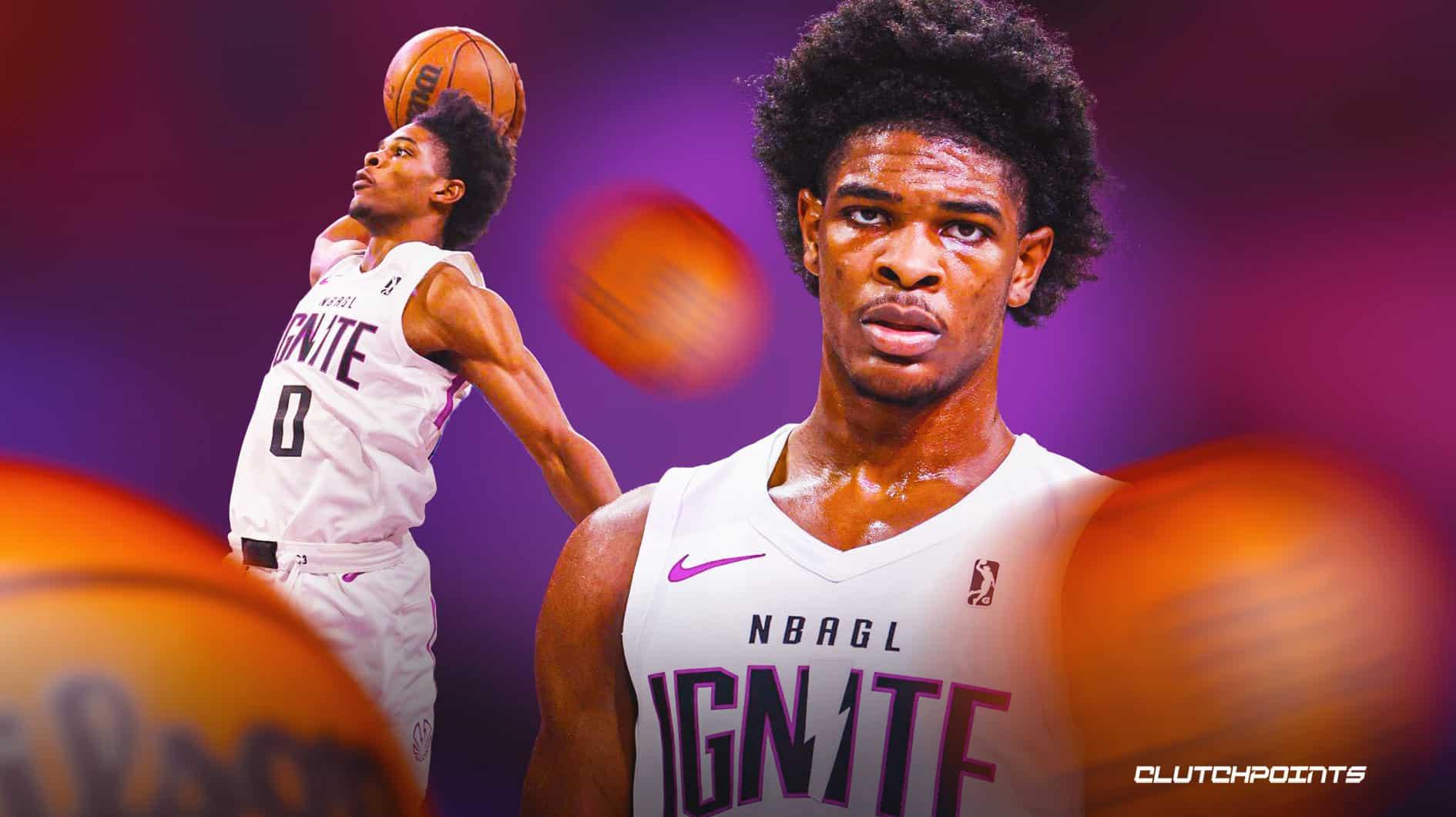 Unfortunately for Henderson, he suffered a knee injury in the second game on Thursday and did not return. But according to Marc J. Spears of ESPN’s Andscape, the injury isn’t considered to be serious and Henderson sat out the rest of the game as a precaution.

Ignite guard Scoot Henderson tells @andscape he feels “good and healthy” after suffering a knee bone bruise against Metropolitan 92 today and he hopes to return to action in the G League opener against OKC Blue on Nov. 4. pic.twitter.com/kxTCfYMDPw

Scoot Henderson told Spears that he feels good and healthy and he just wanted to play it safe rather than continue to play. He expects to be ready to play for the Ignite’s 2023-2024 season opener against the Oklahoma City Blue on Nov. 4.

In the first meeting between Henderson and Wembanyama on Wednesday, Henderson finished with 28 points, five rebounds and nine assists. In the second game on Thursday, he suffered the injury in the first quarter and left before being able to impact the game.

A five-star recruit while in high school, Henderson was initially part of the 2022 class before reclassifying to the 2021 class. He was highly recruited by several colleges including Auburn and Georgia before he decided to turn pro and join the Ignite last season. 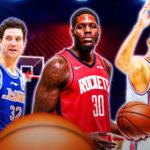 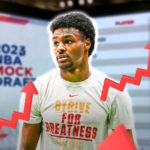 Because of his age, he was not eligible to enter the 2022 NBA draft despite having already played a year of professional basketball.

Henderson suited up in 11 games for the Ignite last season. He averaged 14.0 points per game, 4.9 rebounds and 3.7 assists while shooting 43.6 percent from the field.