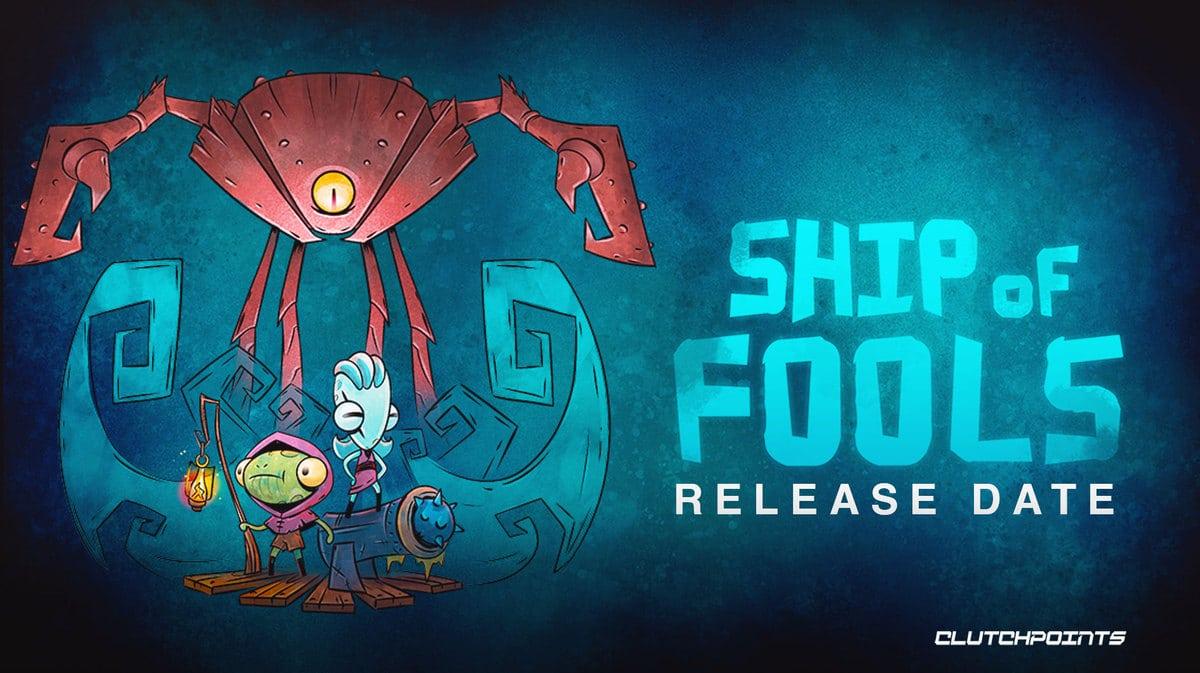 Brave the perils of the ocean with your friend in Ship of Fools. Here are the details about Ship of Fool’s release date, as well as its gameplay and story

Ship of Fools comes out on November 22, 2022. It will be available on PlayStation, Xbox Series X|S, Nintendo Switch, and PC.

Ship of Fools is a top-down co-op roguelite game. Players can team up with one other person to go through the game’s levels. There are various characters that the players can choose from, each with its own strengths and weaknesses. Once players have selected their character, they then head to the boat, where most of the game happens. Players traverse through a map of the ocean, with each node having its own battles and rewards. After finishing each battle, players receive rewards ranging from money to repair materials to upgrade materials. On special map locations, players might even receive upgraded ammunition for their cannons.

Speaking of, the cannons are the boat’s main form of ranged protection. Players start with two cannons and the basic type of ammunition in each run. Players can pick up the cannons to transfer them to either side of the ship. This gives players flexibility in their attacks, as it might help to have both cannons on one side if all the enemies are there. Other than the cannons, players also have access to different types of ammunition, which changes how the cannons act. Some of the ammunition just deals damage, while others burn or even freeze enemies. Should enemies get on your boat, you can also use your paddles to take them out in melee combat.

Once players reach the opposite side of the map, they confront the map’s boss. These boss fights take longer to do and require the players to know what they are doing. Should they sink without taking down the boss, the players get sent back to the start of the map, and a new map is generated. While in the starting hub, players can use the resources they get from the run to upgrade their ship. This includes making the cannons stronger, increasing the ship’s health, and more. After that, you go through the map again. 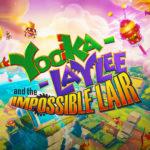 Players embark on a journey across the seas of the Archipelago, traveling to the end of the map to confront the huge monsters threatening to bring about the Aquapocalypse. Whether or not you succeed is up to you. However, remember that the fate of the Archipelago is in your hands.

You can also learn more about the game here. For more gaming news from us, head over here.