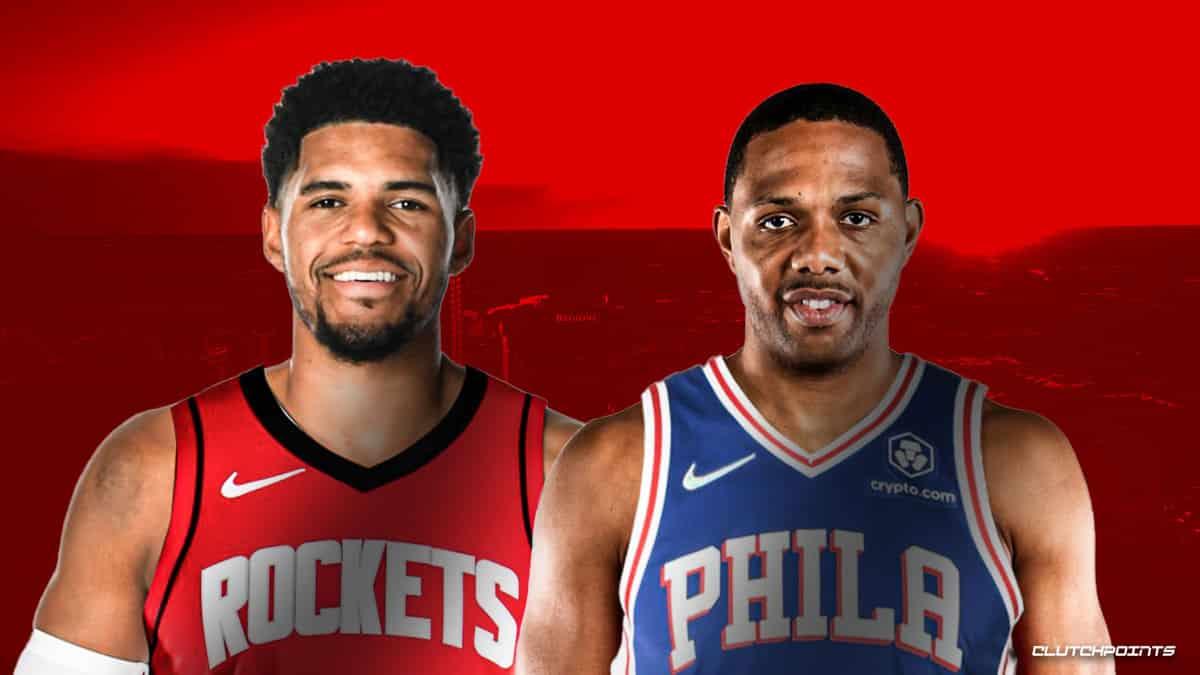 The Philadelphia 76ers are reportedly still very much interested in trading for Eric Gordon from the Houston Rockets, but it remains to be seen what they have to give away to reunite the veteran wing with James Harden in Philly.

Tobias Harris and Matisse Thybulle are reportedly on the trading block and could very well be involved in any deal for Gordon. However, if the Sixers do not want to give up Harris and sacrifice their length, there is still a way to make a chase for the 33-year-old Gordon.

As Ryan Toporek of Bleacher Report noted, the Sixers need to send out at least $15.6 million in salary to make the deal for Gordon work. With that said, they would probably need to move Furkan Korkmaz and Georges Niang alongside Thybulle to make the deal happen.

The Sixers would have to send out at least $15.6M to make this cap-legal.

Of course it remains to be seen if the Rockets will be interested in such offer. As reported previously as well, the Sixers need a third team to help facilitate the deal and it would be intriguing to see if the said new team would want to make a deal without Tobias Harris.

The Sixers have already signed PJ Tucker to a new deal, and clearly, Daryl Morey is doing his best to surround James Harden with pieces that complement him really well.