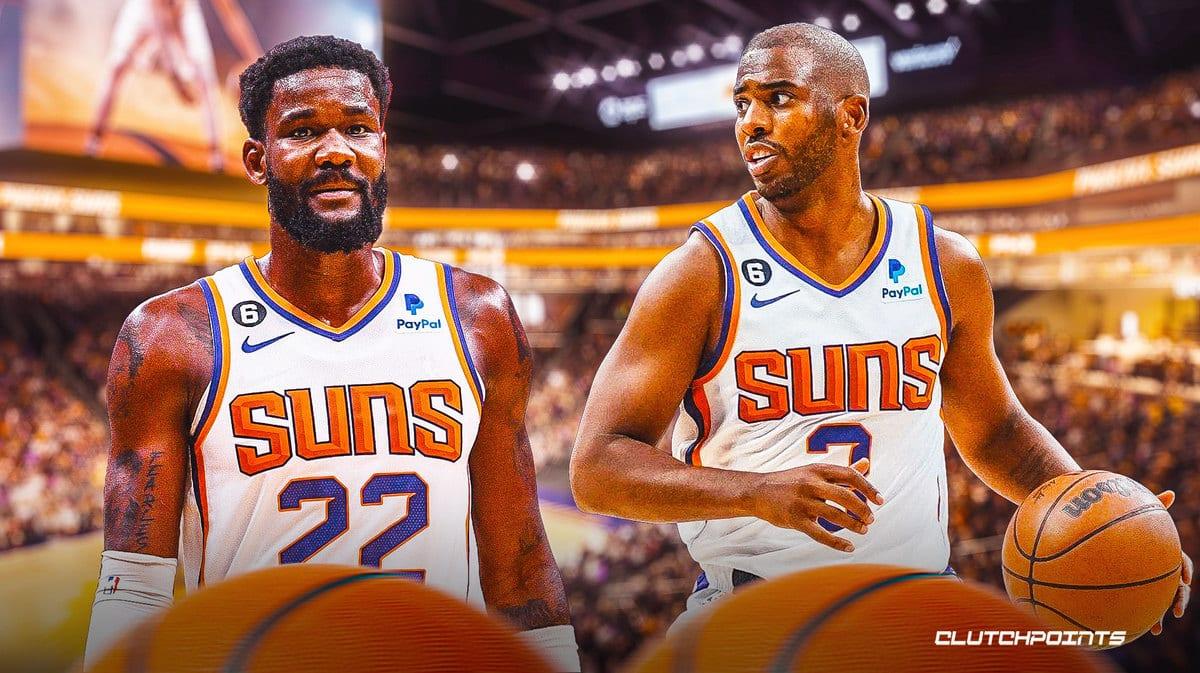 Los Angeles Lakers point guard Patrick Beverley always has his teammates’ backs. Against the Phoenix Suns Tuesday night, Beverley quite literally got the back of his opponent, Phoenix Suns center Deandre Ayton, albeit in a fashion that led to Ayton hitting the ground and players from both sides on the verge of fighting.

Ayton, however, managed to keep his emotions in check after that hit from Beverley which also resulted in the latter getting ejected from the game.

“Keep your composure. I’ve seen these moments 100 times. CP was in a moment like this,” Ayton said about what was going through his mind during that tension-filled moment in the game while referencing the time when Chris Paul also got shoved by Beverley, per Gerald Bourguet of PHNX Sports.

It could be remembered that last year when Beverley was still with the Los Angeles Clippers, he shoved Suns point guard Chris Paul in the fourth quarter which resulted in his ejection from the contest. There are really not a lot of more interesting personalities in the NBA than Beverley, who left the Suns game Tuesday with zero points and 10 rebounds in 29 minutes of action. Ayton, on the other hand, was more productive, coming away with 14 points and 15 rebounds in 32 minutes. He still got the last laugh, with the Suns winning, 115-105.

The Suns are now 11-6 and will look to extend their win streak to three games on Friday against the Detroit Pistons at home. 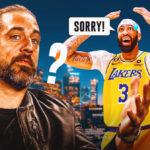 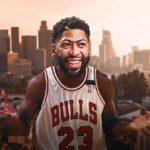 The Suns and the Lakers will meet again on Dec. 19 in Phoenix.