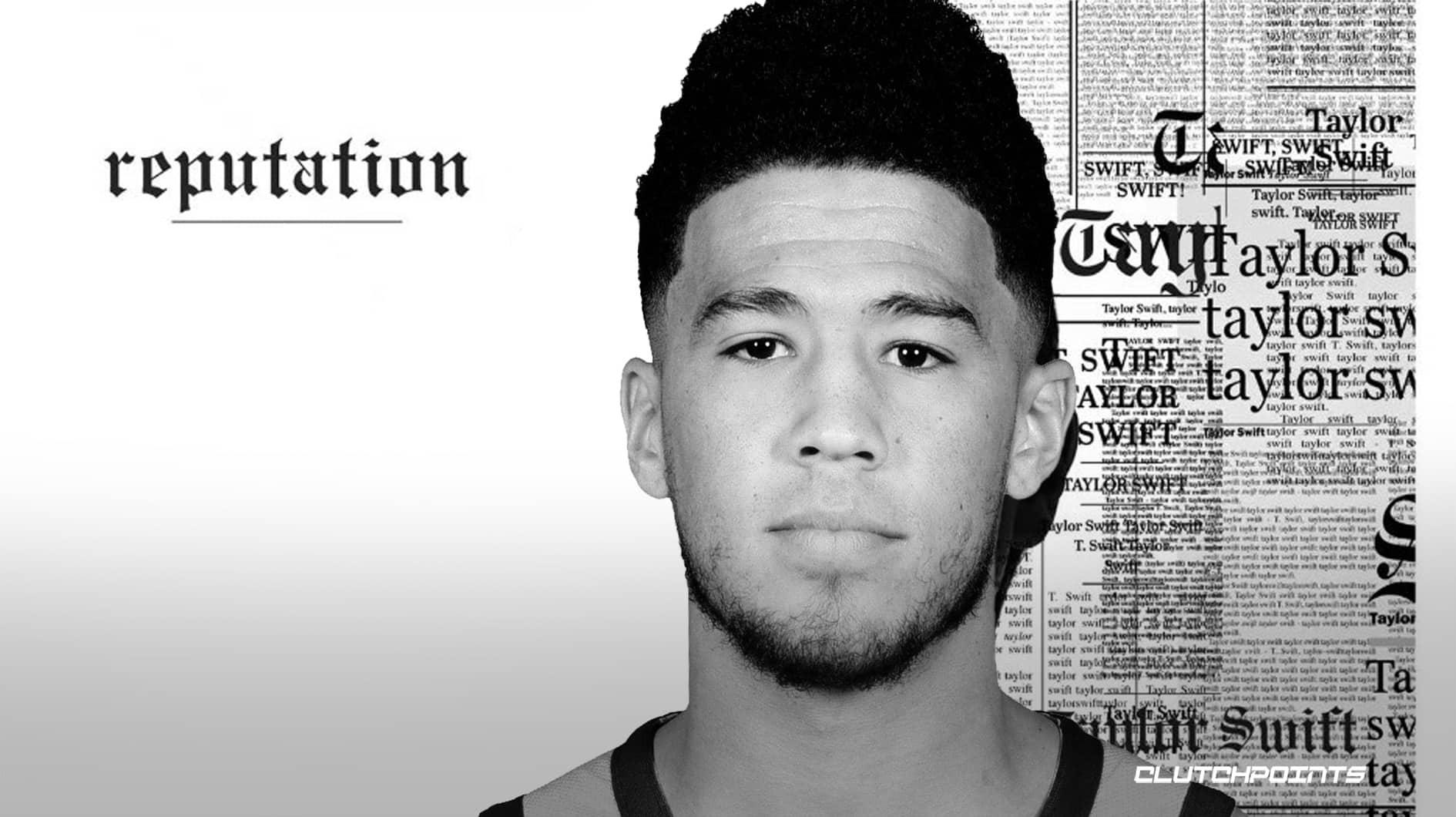 Phoenix Suns star Devin Booker has made himself into one of the best all-around players in the NBA after entering the league being more of a catch-and-shoot, off-ball guy. Scouts pegged the 6’6 shooting guard to be more of a complementary piece, capable of knocking down open looks set up by other ballhandlers, instead of being one of the most prolific shot creators in today’s game.

However, beyond that, Booker has also proven that he’s willing to do whatever it takes to win – diving for loose balls, being physical defensively, and even getting under the skin of his opponents. And it might be because of his desire to shed an unfounded reputation.

Speaking with reporters following the Suns’ blowout 129-117 win over the Minnesota Timberwolves, Devin Booker revealed the chip on his shoulder that fuels him to set the tone for his team in terms of toughness on both ends of the court.

“I had a light skinned reputation coming into the league and I had to change that. I just do everything aggressive, I try not to be the NBA too cool guy,” Booker said, per Duane Rankin of AZ Central.

"I had a light skinned reputation coming into the league and I had to change that."

Devin Booker after the 32-point night in #Suns win over T-Wolves.

"I try not to be the #NBA too cool guy." pic.twitter.com/YRe4TqRNX2

While preconceived reputations regarding “toughness” and race/skin tone definitely have no basis on real life, as White, Black, Hispanic, Asian, and, yes, “light-skinned” people have proven that they can be tough all the same, Booker has no control over the narrative spewed about him, and the only thing he can control is his response. Booker proved that he is able to look past whatever prejudice he might have endured as a person and turn that perceived weakness into a strength.

Nonetheless, Devin Booker knows whatever animosity he seems to have towards other players on the court, it’s all in the service of competition. The Suns guard had nothing but high praise for Klay Thompson after the two jawed at each other in their previous matchup, and Booker reiterated that whatever words he had for D’Angelo Russell and Anthony Edwards weren’t personal at all.

At the end of the day, Suns fans will be thanking their lucky stars that Booker stuck it out with the franchise through thick and thin, especially after the Suns remained dreadful for the first few years of his career.