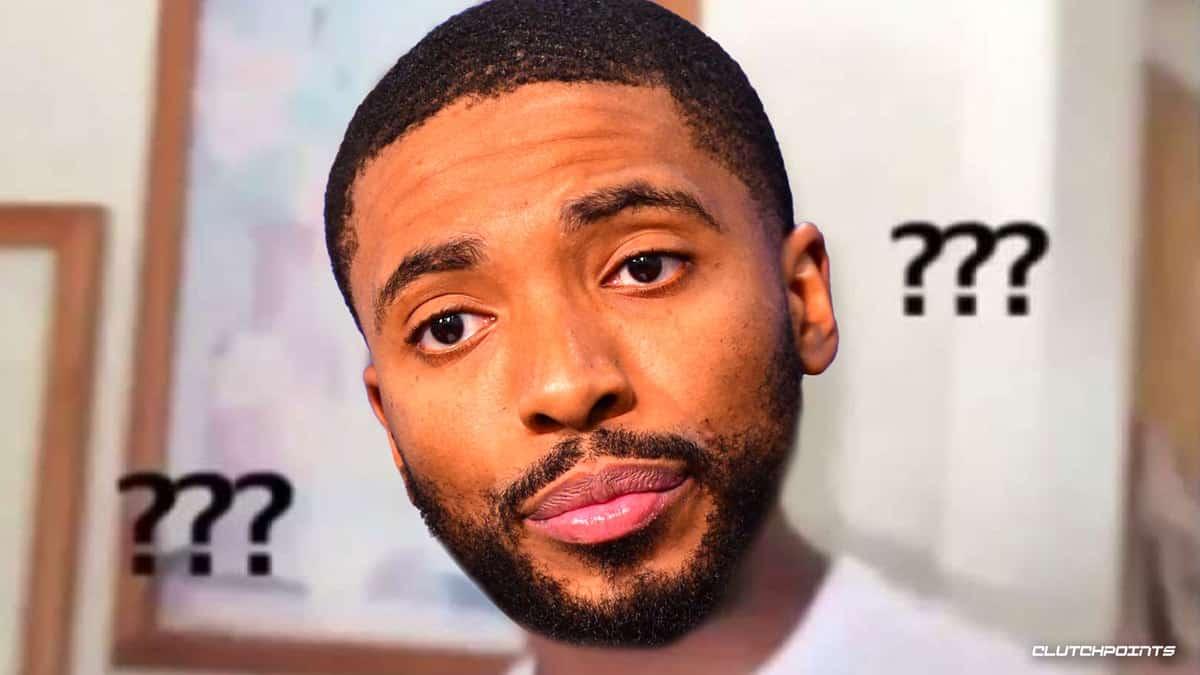 Mikal Bridges plays for the Phoenix Suns. Miles Bridges is currently a free agent after starring for the Charlotte Hornets in the last four years. The two are not related despite having the same surname.

If that doesn’t clear things up, Mikal took it himself to remind everyone he’s not Miles and not to confuse them with one another. It came after Shannon Sharpe and Skip Bayless made that mistake when discussing what the Suns can offer to the Brooklyn Nets for Kevin Durant.

On the latest episode of the Undisputed, Sharpe mistook Miles as the player for the Suns and Mikal for the Hornets. The hilarious thing is Shannon actually got it right but Skip kept on correcting him, eventually agreeing they were talking about Miles.

After seeing the funny but confusing exchange between the two sports analysts, Mikal took to Twitter to call them out.

I play for Phoenix fellas https://t.co/OteSRuLhSL

It is not the first time people have confused Mikal Bridges and Miles Bridges. There have been a lot of instances that people thought the two are actually brothers since their names are so similar. Not only do they have the same surname, but their names start with the same letter. With that, it’s easy to think they are closely related.

However, it is certainly quite shocking that Shannon Sharpe and Skip Bayless made that mistake. Mikal Bridges is coming off a terrific season with the Suns, even finishing second in Defensive Player of the Year voting behind Marcus Smart.