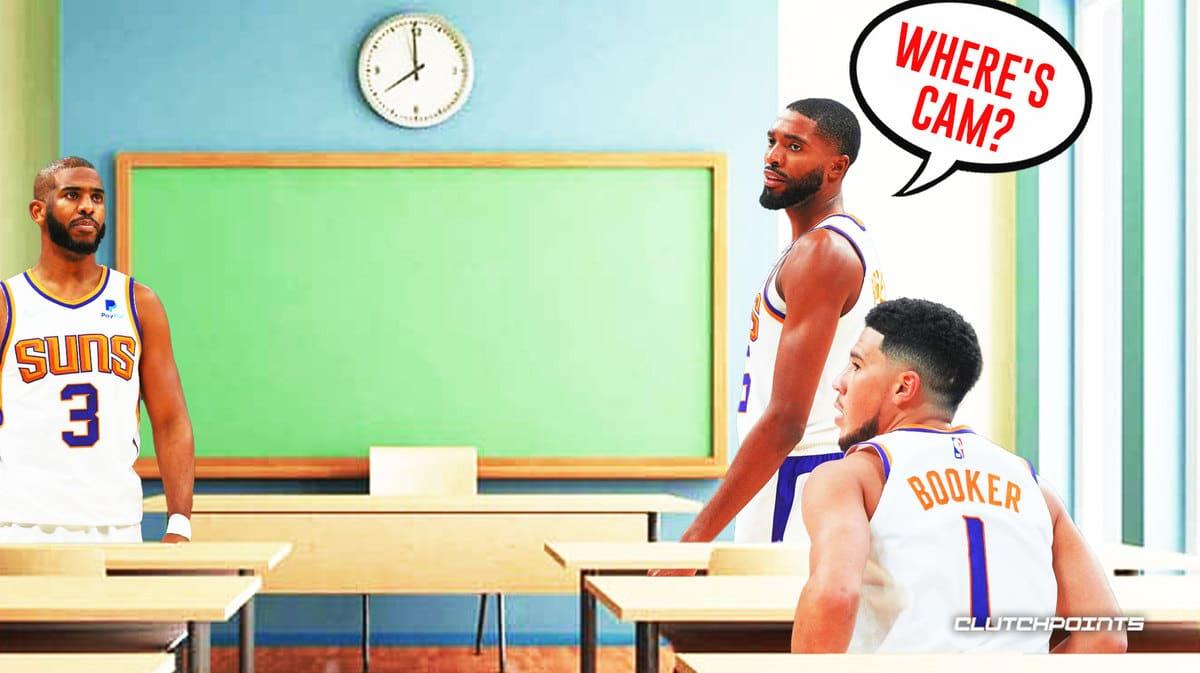 The Phoenix Suns continue to miss the services of guard Cam Johnson due to injury, and it’s making life harder for his teammate Mikal Bridges, who hilariously revealed how he has been forced to adjust without Johnson. And he’s not talking about adjustment on the court, but off of it, per Kellen Olson of  AZ Sports.

“It is. I don’t know what to do. I’m in that corner like, ‘Dang, I didn’t talk to the 20 other people who were here,” Bridges said. “Now I gotta say something.”

While Johnson is sidelined, Bridges has learned to turn his attention to his other Suns teammates, including Josh Okogie whom he had just christened with a new nickname.

“He is building more relationships with others now that he has to adapt without his twin. That includes Josh Okogie, who he called ‘Smokey Joe.’ In a very on brand answer, Bridges said ‘I don’t know’ when I asked for the origin story of one of his many nicknames for a teammate.” 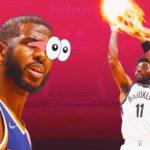 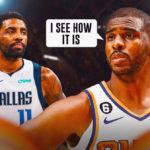 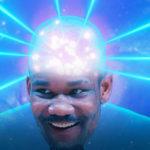 Johnson suffered a torn meniscus this season and had just gone under the knife to repair it early November. He is expected to miss up to two months after the surgery, so the hope is there that he will be out on the court before the end of the 2022-23 NBA regular season. Mikal Bridges can’t wait for that day to come.

Johnson reportedly got a four-year extension offer from the Suns before the season, but he is expected to become a restricted free agent by the end of the current campaign.