Everyone in San Antonio knows Tim Duncan. As the Spurs’ No. 21, The Big Fundamental is widely considered the greatest power forward of all time. With his incredible talent and humble personality, Duncan helped shaped the San Antonio Spurs’ winning culture, earning five championships in 19 seasons of exceptional basketball. Most recently, the 6-foot-11 big man was inducted to the Naismith Memorial Basketball Hall of Fame and selected to the NBA 75th Anniversary Team. In this piece, however, we are going to dive into the story of the two-time NBA MVP’s significant other. Ladies and gentlemen, here’s Tim Duncan’s girlfriend Vanessa Macias. 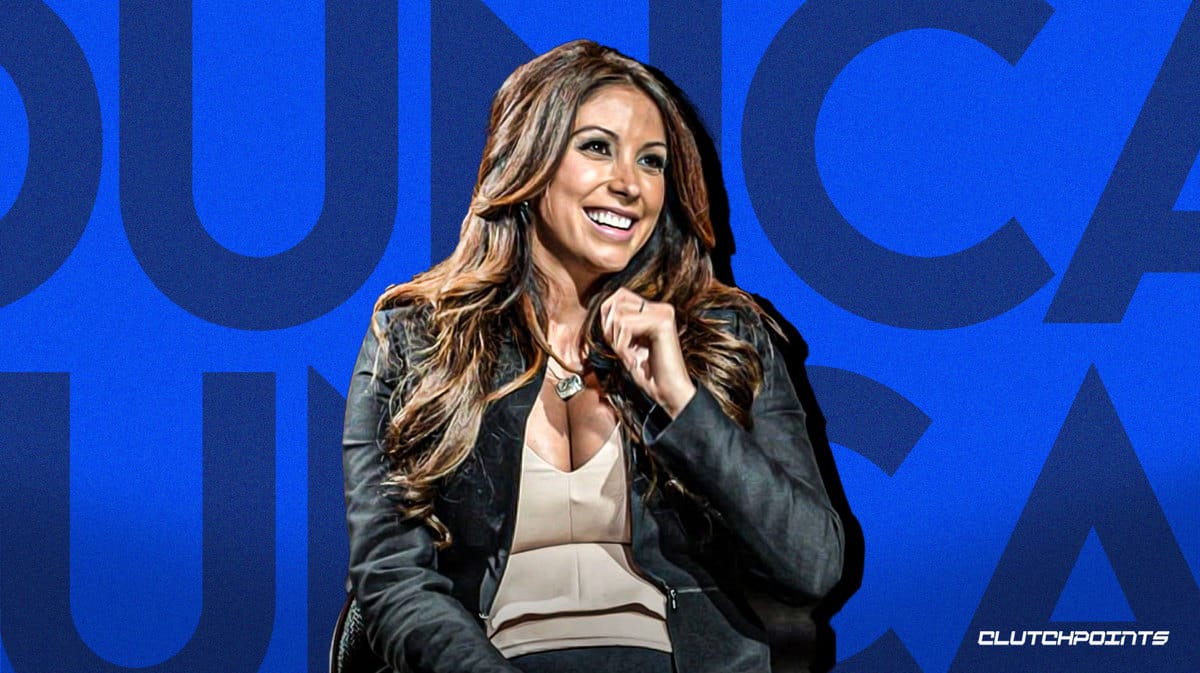 Tim Duncan was a rare breed who stood out in basketball history by being the opposite of what was expected of a player his caliber. He wasn’t loud or flashy like Michael Jordan or Kobe Bryant. He didn’t put up highlight plays and scream his heart out like Russell Westbrook. Throughout his career, he was known as The Big Fundamental, because that’s exactly what he was. He won games and championships without personal fanfare, without a hint of ego. And for those 19 years well spent with San Antonio, Duncan became regarded as the greatest power forward of all time and one of the best players to ever step foot on the court.

With his well-known tendency to keep most things off-court private, it is then not a surprise that information about his personal life is quite scarce. In fact, most of what the public knowledge about the former Spur came from friends, teammates, coaches, and the ever-so-rare interviews and speeches he himself obliges to every now and then. One of those speeches was during his No. 21 jersey retirement, where he celebrated with fans, friends, and family, which included longtime girlfriend Vanessa Macias.

Shortly after Duncan’s last playoff game in 2016, the Spurs wasted no time honoring the best player to ever wear their jersey. Sure enough, the ceremony saw him celebrate alongside family, which included Macias, as well as Sydney and Draven, his two children from his previous marriage. Macias tweeted of the jersey retirement: “Such a wonderful celebration of a beautifully impacting man. He’s so easy to love, admire, and respect.”

Duncan started dating Vanessa, a San Antonio native, after he and his ex-wife Amy Sherrill divorced in 2013. It was in one interview back in 2017 that Duncan confirmed that he and his longtime girlfriend welcomed their first child together. According to MySanAntonio.com, the five-time NBA champion said that they had a daughter called Quill, named both after Marvel Comics superhero Peter Quill and the fact that Macias loved to write. Duncan added, “It’s a combination of all the things.” Macias herself tweeted last March 2017, “Thank you for the love and thoughts welcoming our little soul-changer, Quill.”

With all we know about the Spurs basketball legend, Macias herself is also a pretty accomplished woman. The San Antonio native was born in August 1980, just around four years younger than Duncan. She attended San Antonio College and later transferred to the University of North Texas. Macias then went on to become a radio personality and freelance writer. She also became part of the reality TV show The Amazing Race as one of the contestants, pairing up with former boyfriend Ralph Kelly.

Unlike her beau who has sworn off all social media, Macias has accounts on Twitter and Instagram. Though she seems to no longer be active on both, her past tweets and posts show random tidbits of her personal life. She has also posted several photos of her and Duncan’s dog Izzy. She has also posted several candid photos of both Duncan and Quill on Twitter, usually accompanied with witty captions. Another shot she shared saw their daughter looking up at a screen, where Duncan was shown being interviewed. The tweet read: “[Quill], we are all shocked he did media… we ALL are. 😂”

With that said, Macias was spotted watching many of Duncan’s games before he retired from the sport. A year before his last season, Macias even tweeted that the former first overall pick won a bet against a college friend on whether he would get a 3-pointer to fall. As a result, Duncan added $100 to his pocket.

As of 2022, Duncan and Macias have been together for around nine years. We wish for nothing but a lifetime of happiness for the lovely couple and their daughter, and perhaps there will be more little Duncans to come.