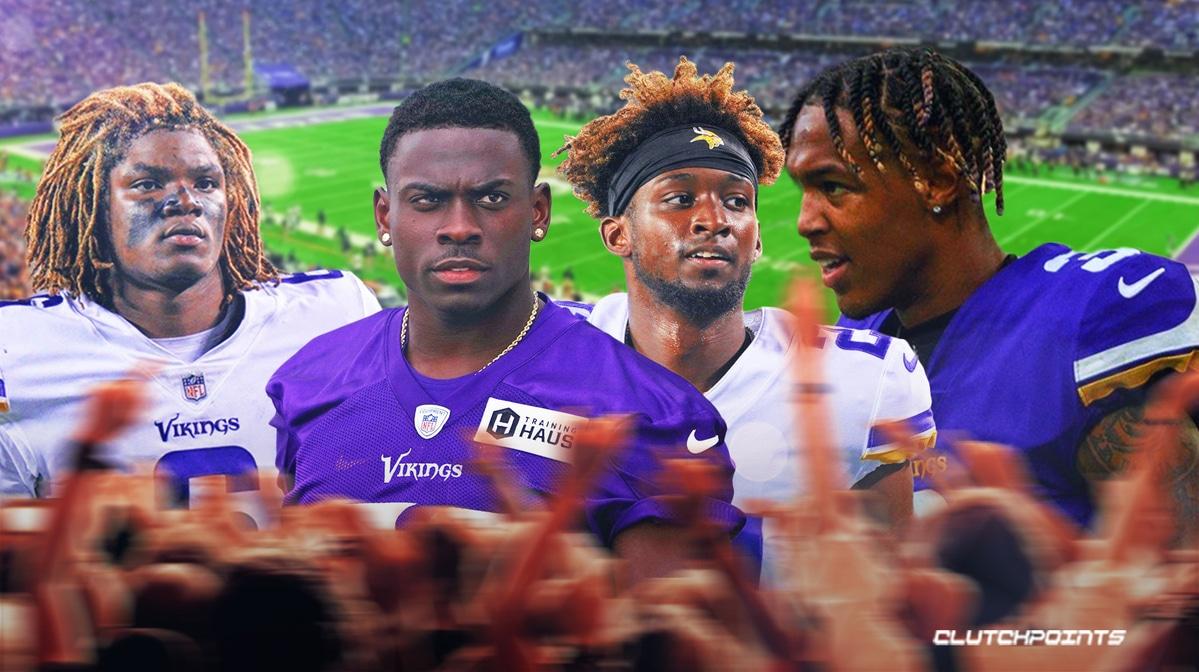 “(Andrew Booth Jr.) came out of the Dallas game with some soreness,” Vikings head coach Kevin O’Connell said in a Monday conference. “He tried to work through some of that. We ended up getting a couple other looks at it, and it was deemed to be a meniscus injury. As many people know, when you have those, you really don’t know until you go in whether it’s going to be a repair or potentially something small enough to just clean up and hopefully have him available.

“It’s either going to be something that potentially ends his season or something that we’d be looking to hopefully have him back at some point in January.”

The Vikings will kick off against the New York Jets at noon CST this Sunday in U.S. Bank Stadium. The game will be broadcasted on CBS.