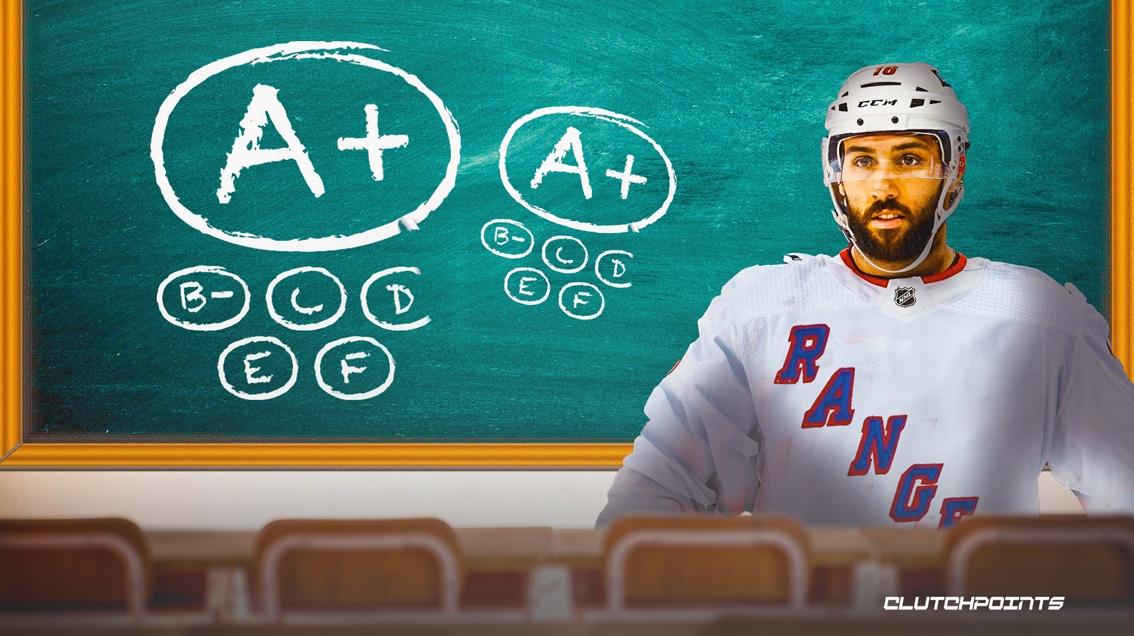 Trocheck is 29 years old and spent the last two and a half years with the Carolina Hurricanes. This past season, the center scored 21 goals and 51 points in 81 games. The contract is for seven years and carries a $5.63 million cap hit.

Below, we take a look at how the contract breaks down for the Rangers.

Trocheck has played parts of nine seasons in the NHL and spent time with the Florida Panthers before being dealt to the Hurricanes in February 2020.

His value to the Rangers will come mostly from his offensive upside, given he doesn’t play with a ton of speed and is pretty average defensively. That said, Trocheck can certainly score around the net, has good agility and is a quality playmaker. We can expect Trocheck to take over as New York’s second-line center, the same role he played in Carolina.

His goal totals are a bit less consistent. At his best, he’s capable of scoring at a pace of 30 goals. However, in both the 2018-19 and 2019-20 seasons, he was limited to a pace of 15 goals per 82. That said, his goal totals over the last two years do point to the fact that a pace of between 20-25 goals is realistic this season.

Trocheck should bring good value for the $5.63 million price tag early on. All signs point to him being able to put up 50-55 points in the coming season and it’s definitely not a bad price for a top-six center.

That said, Trocheck’s value really is based off his offensive production. He’s not necessarily incredibly well-rounded as a center, so there’s certainly going to be pressure to post strong numbers.

That said, so long as he’s able to produce as expected, he’ll bring good value. Given the cap will rise as well in the coming years, his cap hit will also look less significant down the road.

Seven years for a second-line center isn’t unheard of but it’s a contract that probably won’t age well with Trocheck. He’s already 29 years old and you can probably expect that by midway through the deal, Trocheck could be hitting a decline. The Rangers are looking to compete now and Vincent Trocheck will help them do that but it could result in a bad contract later on.

It also doesn’t look quite as good when you compare it to other contracts. He’s basically coming in to replace Ryan Strome, who was the same age and just signed a five-year deal at a $5 million cap hit. Assuming it was possible to sign Strome to that contract, it may have been the better route for New York. They could’ve just kept a very comparable center at a lower cap hit and gotten out of the deal two years earlier.

Similarly, Andrew Copp, who also left the Rangers, signed a five-year deal. He’s only a year younger than Trocheck and Strome and signed a deal at the exact same cap hit as Trocheck.

It seems like a bit of unnecessary risk for the Rangers to give seven years to sign Trocheck. They could’ve just kept one of Strome or Copp on a shorter deal at a similar or lower cap hit. 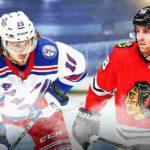 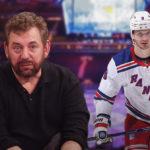 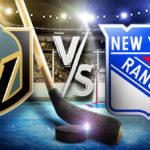 Considering the no-movement clause is only for the first three years, it shouldn’t cause any issues. That protection will come right through the center’s prime, as the Rangers are looking to compete. Then just as Trocheck could be hitting a decline, it should become easier to trade him after that. Obviously, the goal is that he’s able to be an effective forward for the duration of the contract, but this should provide New York some flexibility if needed.

It’s not a bad contract for the Rangers, given the cap hit comes in very reasonable. It’s really likely that Trocheck will be able to provide good value for the first few years of the contract.

That said, it did seem as though giving out such a long-term deal was avoidable for the Rangers. They walked away from two other forwards in order to sign Trocheck and could’ve instead just opted to bring one back.

Regardless, Trocheck should be a good fit for the team in the short-term, it’ll just be a matter of how the deal ages.