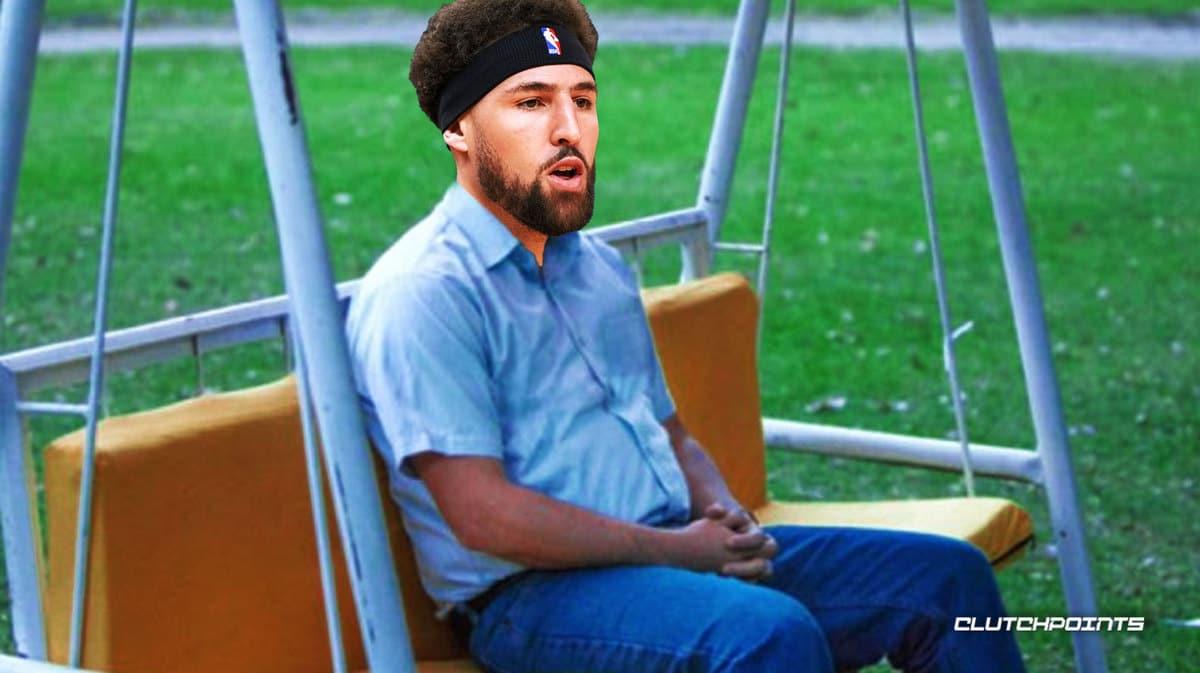 While Charles Barkley thinks Klay Thompson is still a good player, the NBA icon also believes the Golden State Warriors guard is no longer the same player he once was. For Sir Chuck, Klay’s recent beef with Devin Booker only further proves that.

Barkley shared his brutally honest assessment on Thompson in a recent talk with Taylor Rooks, highlighting that he’s never going to be the best two-guard in the NBA ever again because of his age and the back-to-back ACL and Achilles injuries he sustained in the past.

The Hall of Famer then shared his disappointment with the Warriors star for his “overreaction” in a heated exchange with Booker during an October game between the Dubs and Phoenix Suns. To recall, Klay was ejected in the said game as he kept barking at Booker and the Suns, even trying to provoke them by pointing out that he has four championships.

“I was disappointed because he 100 percent overreacted [during Suns game]. I’m going to tell you what happened that night cause I’ve been there. Devin Booker was kicking his a**. And when you get older and you’re like ‘This guy’s kicking my a** and there’s nothing I can do about it,’  that was really hard for me. When I got older, and I’m like ‘This dude can play and he’s kicking my a**.’ That happens to every great player,” Barkley explained.

“But then you could tell Klay was frustrated because he still talked about the four rings, which nobody can take them four rings [away from him] and he’s one of the best players. But that night, Devin Booker was kicking his a** and there was nothing he can do about it.”

True enough, what happened in the Warriors-Suns game was a little out of character for Klay Thompson. There’s no denying that he’s frustrated, especially amid his slow start to the season.

Charles Barkley may have a point, though it should be noted that Thompson was coming off his first full offseason and the Warriors were easing him back into the lineup at that point. He’s bound to struggle, so saying that he’s no longer the same player might not be entirely accurate.

Thompson has also shown flashes of his brilliance ever since that incident, even erupting for 41 points against the Houston Rockets. With that, some might say that Thompson is still the same player. He just needed time.

Chuck on Klay Thompson not being the same player pic.twitter.com/wvcfLQSOc7