Stephen Curry doubles down on ‘curiosity’ of playing for Hornets 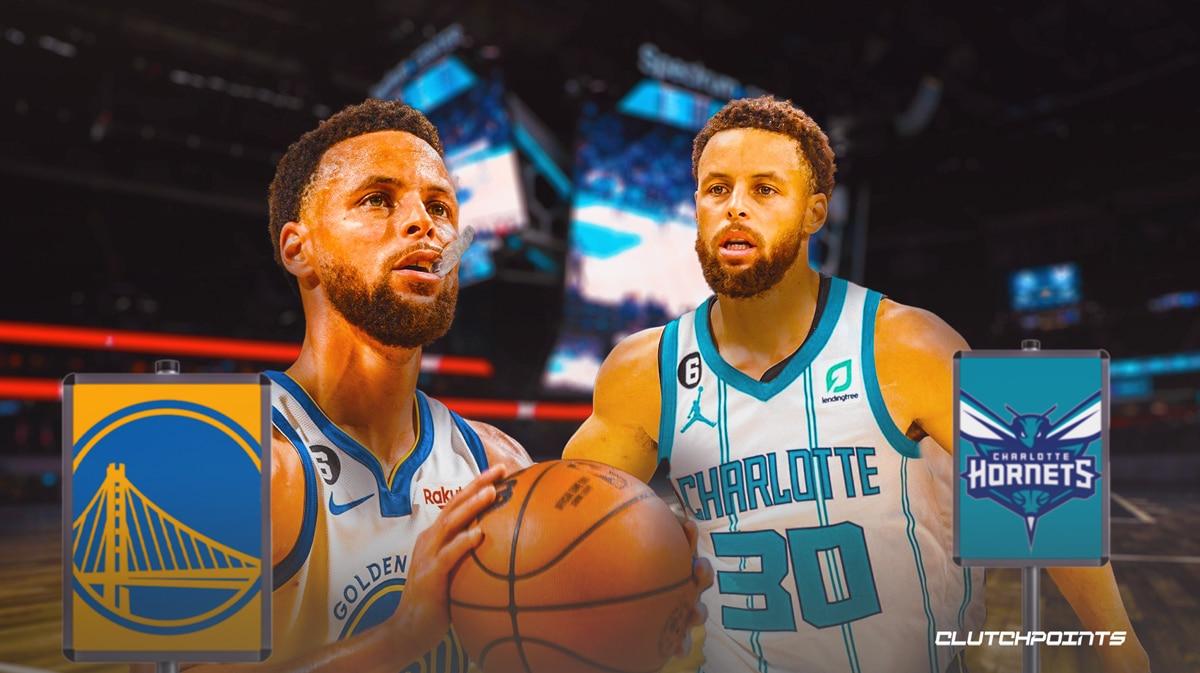 It’s never been more obvious that Stephen Curry is a long way from calling his legendary career quits. Coming off his long-awaited first Finals MVP, the Golden State Warriors superstar has played perhaps his best basketball ever over the first five weeks of the regular season, clearly still at the top of his game at 34 years old.

No matter when Curry’s decline finally begins, though, it’s safe to say there’s one itch he’ll still be curious to scratch: What it would be like to follow in his father’s footsteps, suiting up for his hometown team.

Curry mused on that long-shot possibility in a sprawling Q&A with Scott Fowler of The Charlotte Observer, refusing to close the door on eventually playing for the Charlotte Hornets even while stressing his commitment to the Warriors.

“I think both things can be true: I love the journey with the Warriors, and there’s never been any real interest in playing for any other team. But the curiosity around what it would be like to play for your hometown, what it’d be like to live in Charlotte, to possibly set up roots and all that? You think about it for sure,” he said.

“If I can play for the Warriors my entire career and be one of those guys where I’ve had a lot of success — individually and collectively as a team — and become a one-team guy? That list is pretty short. But like I said, that can be true and also the curiosity of like, ‘What would it be like to wear No. 30 in Charlotte like my pops?'”

Curry has flirted with the idea of being a Hornet for years.

Months before his pending free agency in 2017, Curry said that playing for Charlotte was “on his radar.” While accepting the key to his native city in early September, the four-time champion admitted that the only team he’d want to play for other than the Warriors is the Hornets.

That years-long flirtation be damned, it would be shocking if Curry—locked into his current contract through 2025-26—ever wore a jersey other than Golden State’s.

He’s always couched playing in Charlotte opposite the allure of channeling the likes of Kobe Bryant and Dirk Nowitzki, playing for one team the entirety of his career. Barring some irreparable fracture of his strong relationship with Warriors management, the greatest shooter of all-time will almost certainly finish his career in the Bay.

Just like Stephen Curry, though, it must be fun for Hornets fans to dream otherwise.