Surging Warriors could be extra short-handed vs. Pacers 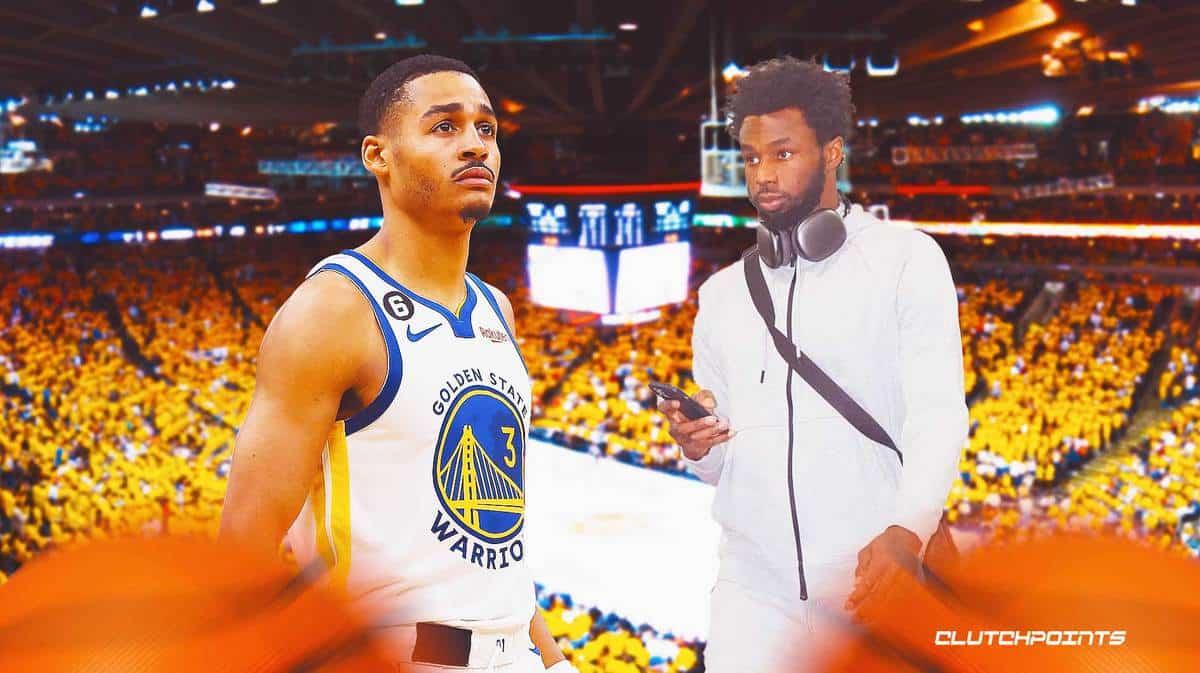 The Indiana Pacers were always poised to give the surging Golden State Warriors a better fight than most fans anticipated on Monday night. Tyrese Haliburton, Bennedict Mathurin and company, after all, have hardly proven the rebuilding pushover they were expected to be before the regular season tipped off, standing 12-11 behind a dynamic, uptempo offense.

The Pacers would be a tough out at Chase Center even if they were at full-strength. Potentially missing a pair of key contributors will only make the defending champions’ sixth win in their last seven games even more difficult to come by.

Andrew Wiggins won’t play against Indiana due to right adductor tightness, while Jordan Poole is questionable for Monday’s matchup with a sprained left ankle. Both players had previously been listed as questionable to play.

Wiggins’ absence comes as a minor surprise given his hard-earned status as an NBA iron man and the fact he left Saturday’s win over the Houston Rockets—during which he scored a season-high 36 points and went a scorching 8-of-10 from beyond the arc—with a seemingly clean bill of health.

Though the Warriors are ultra-cautious with regard to injuries, don’t expect Wiggins to be sidelined long. His injury is very likely of the minor variety.

Poole tweaked his left ankle in the fourth quarter of Saturday’s game while driving toward the rim, shaking off obvious pain to stay in the game until Golden State put Houston away for good.

Jordan Poole appears to tweak his ankle, but remains in the game pic.twitter.com/BWfFx0Z1GX

Steve Kerr downplayed Poole’s injury on the postgame podium, clarifying that he and Stephen Curry—who also turned his left ankle in the second half—were “fine.”

Jonathan Kuminga, Anthony Lamb and Moses Moody will be most tasked with picking up Wiggins’ slack on the wing, including checking Haliburton and Mathurin—the former a surefire first-time All-Star this season and latter an early favorite for Rookie of the Year. Donte DiVincenzo, Moody and Ty Jerome, meanwhile, will play bigger roles off the bench if Poole can’t go.

The Warriors and Pacers tipoff from Chase Center at 7:00 p.m. (PST).