Anthony Bennett is popular for being one of the biggest NBA draft busts of all-time. Selected by the Cleveland Cavaliers, Bennett had a huge load on his shoulders that he simply couldn’t live up to. But every once in awhile, the 2013 top overall pick can still get fans up their feet.

In Canada’s recent exhibition game against Italy, Bennett showed flashes of his UNLV self in a dunk that will certainly leave a lasting mark on the poor defender, Marco Cusin.

Although being without an NBA team, the young power forward figures to be an important piece for Team Canada once they embark on their bid for a wildcard spot in the Rio Olympics. The FIBA Olympic Qualifying Tournament begins early July. 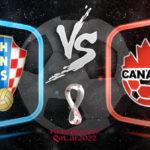 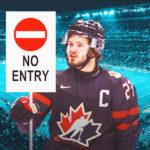 ‘Just got lucky’: Mason McTavish sounds off after game-sealing save nets Canada gold at 2022 World Juniors 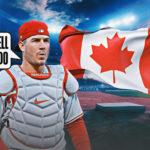 Anthony Bennett still has plenty of years ahead of him and it wouldn’t come as a surprise if fans get to see more of his mean dunks in the NBA once more.