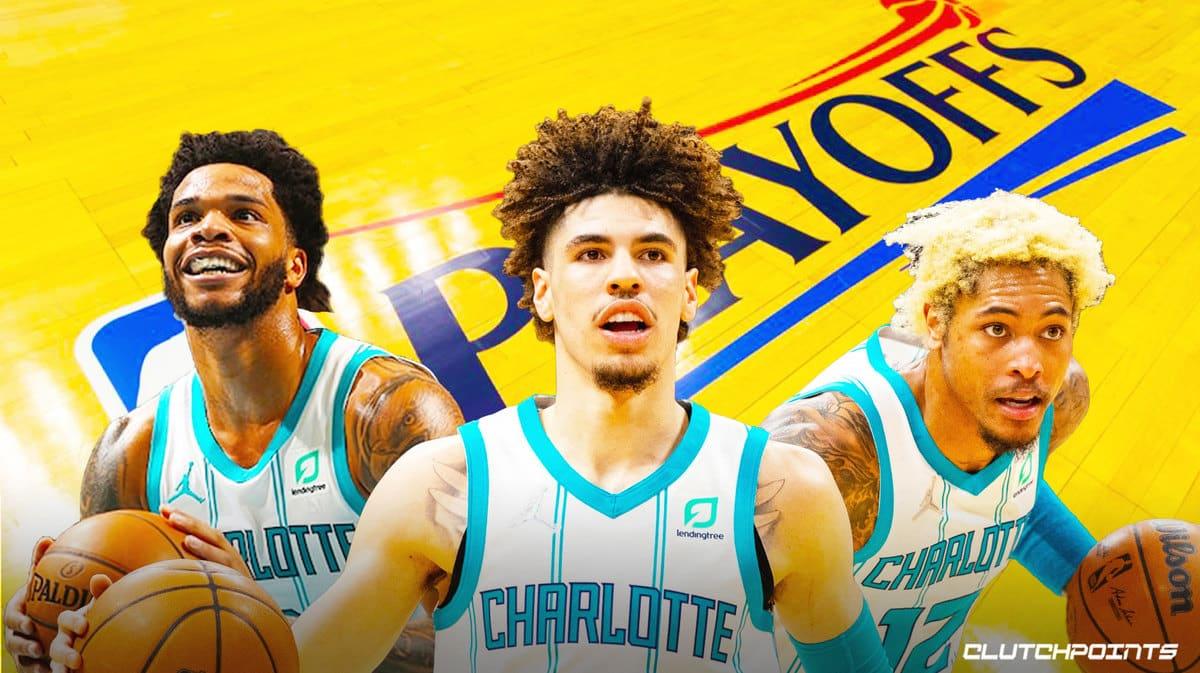 The Charlotte Hornets are one of the best young teams in the league.

They play with flair and excitement every night. They have one of the fastest paces in the NBA. All that’s in large part to their young point guard, LaMelo Ball. He gets the ball out in transition and probes for the easiest bucket every time down the floor. His playstyle is infectious to his teammates as well. They tend to find the hot man every possession.

Still, there’s a lot of room for improvement on both sides of the ball. If Charlotte can tighten some things up, it can be a lock for the postseason. Here’s what LaMelo Ball and the Hornets need to do to make the playoffs in 2022.

The Hornets have capable defenders on their roster, like Miles Bridges and Cody Martin. Yet, their defense as a whole still struggles to slow down opposing teams. When teams start whipping the ball around inside-out and from side-to-side, the Hornets get lost in the shuffle from time to time. They’re also too slow to make the proper switch on some possessions. The worst part about their defense is that it’s affected by their offense, meaning that a missed shot or turnover disrupts their confidence on defense. You might see them walk back or show less effort in trying to stop other teams from scoring when the offense isn’t humming.

In order to lock in a playoff spot, Charlotte needs to stay engaged no matter what happens on the offensive side of the ball. After nearly every post-game presser, James Borrego emphasizes the lack of discipline on that end of the floor, especially in losses. The Hornets have the personnel to be a much better defensive team. They just need to crowd the ball, make timely switches and take efforts to swarm the opponent’s most dangerous offensive player.

In this era of basketball, the three-pointer is the most important shot in the game. Being able to space the floor and knock down as many triples as possible often dictates the winner of the game. Even so, that’s not the only way to win. Taking the shots that come the easiest should be the main point of attack for any offense. For the Hornets, they have guys that can be three-level scorers when they want to. Sometimes they do a good job of mixing it up inside and getting up some mid-range jumpers. They just have a lot of games where they live and die by the three.

Take their huge win over the Detroit Pistons on January 5th, for instance. Charlotte connected on a franchise-record 24 three-pointers and shot 57 percent from deep. That’s awesome, but it was an outlier shooting performance from beyond the arc. Shots are not going to fall like that every night, so getting those mid-range shots and layups will be vital for this team. Even if mid-range pull-ups are “bad shots” in terms of expected value, they could be the least contested shot on the floor. It’s just up to the Hornets to capitalize on those opportunities. 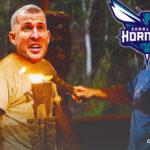 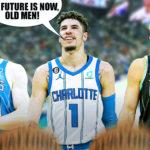 Get off to better starts

The Hornets have dug themselves a lot of holes in the first quarter of games. Being down double-digits in the opening quarter isn’t an ideal situation for any team. Sometimes Charlotte comes back to win. Other times, well, the deficit becomes insurmountable. Borrego has harped on his team’s penchant for slow starts time and time again on the postgame podium.

He understands that he is coaching a very young team. However, Borrego is fully aware of the type of talent at his disposal. He knows things about his team that no media member does, so it has to be frustrating for him when his players don’t execute the game plan. There is still time before the All-Star break for Charlotte to gel and find ways to put together better first quarters.

Patience is key for every coach in the league. Honestly, these three points are pretty simple things to fix. It probably drives Borrego crazy, but he must be happy with his precocious team wedging itself in the playoff hunt. Ball is having an All-Star caliber year. Bridges looks like he can capture the Most Improved Player award. Things have been great for the Hornets, and will only get better from here.