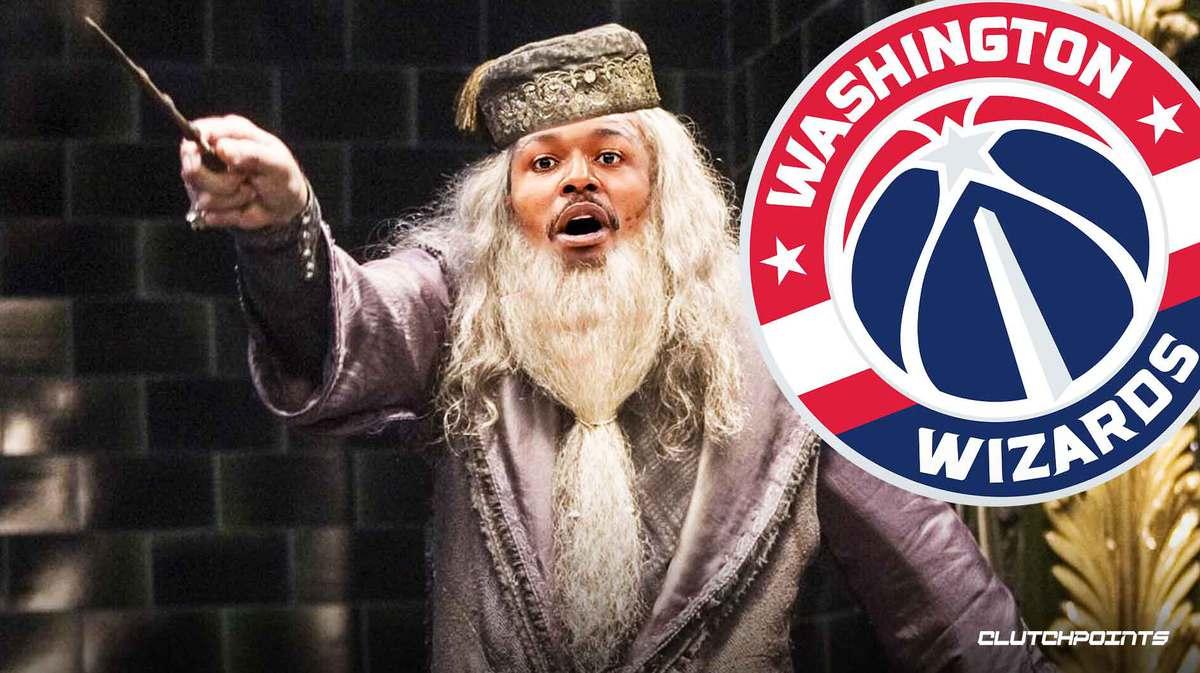 With the draft completed, teams across the league are now preparing for the 2022 NBA free agency. We’ll see plenty of stars change up organizations as some of the top talents will receive a massive payday. All eyes have been on the Washington Wizards though, as the future of the franchise hangs in the balance of Bradley Beal’s player option. Rumors are, the star shooting guard is nearing a final decision.

According to Adrian Wojnarowski, Beal is “very likely” going to decline his $36.4 million player option. However, fortunately for the Wizards, the rumored outcome is for Bradley Beal to re-sign with the club on a max contract. If true, then Washington will retain their superstar.

Bradley Beal is 'very likely' to opt out of his $36.4M player option and re-sign with the Wizards on a five-year max contract, per @wojespnpic.twitter.com/zGyDinoLv2

We’ll have to see how it all plays out, as this rumor is not an official announcement. Even so, all signs are pointing toward the star guard remaining with the Wizards for the long run. Especially considering that “Beal is very likely to decline the option and re-sign with Washington on a five-year deal worth a projected $248 million that would take him through age 33,” per ESPN. Many have speculated he would opt to sign elsewhere, as the organization hasn’t done a great job in building a contending roster around Bradley Beal.

Regardless, there is still hope for the Wizards to construct a solid team around their superstar shooting guard. The front office acquired Johnny Davis 10th overall in the NBA Draft, who is an exciting guard with the potential to give Washington a dangerous backcourt duo. Additionally, Kristaps Porzingis can bring some consistency in the post as well.

If they can reel in another star through the NBA free agency, then perhaps the Wizards will become competitive once again.