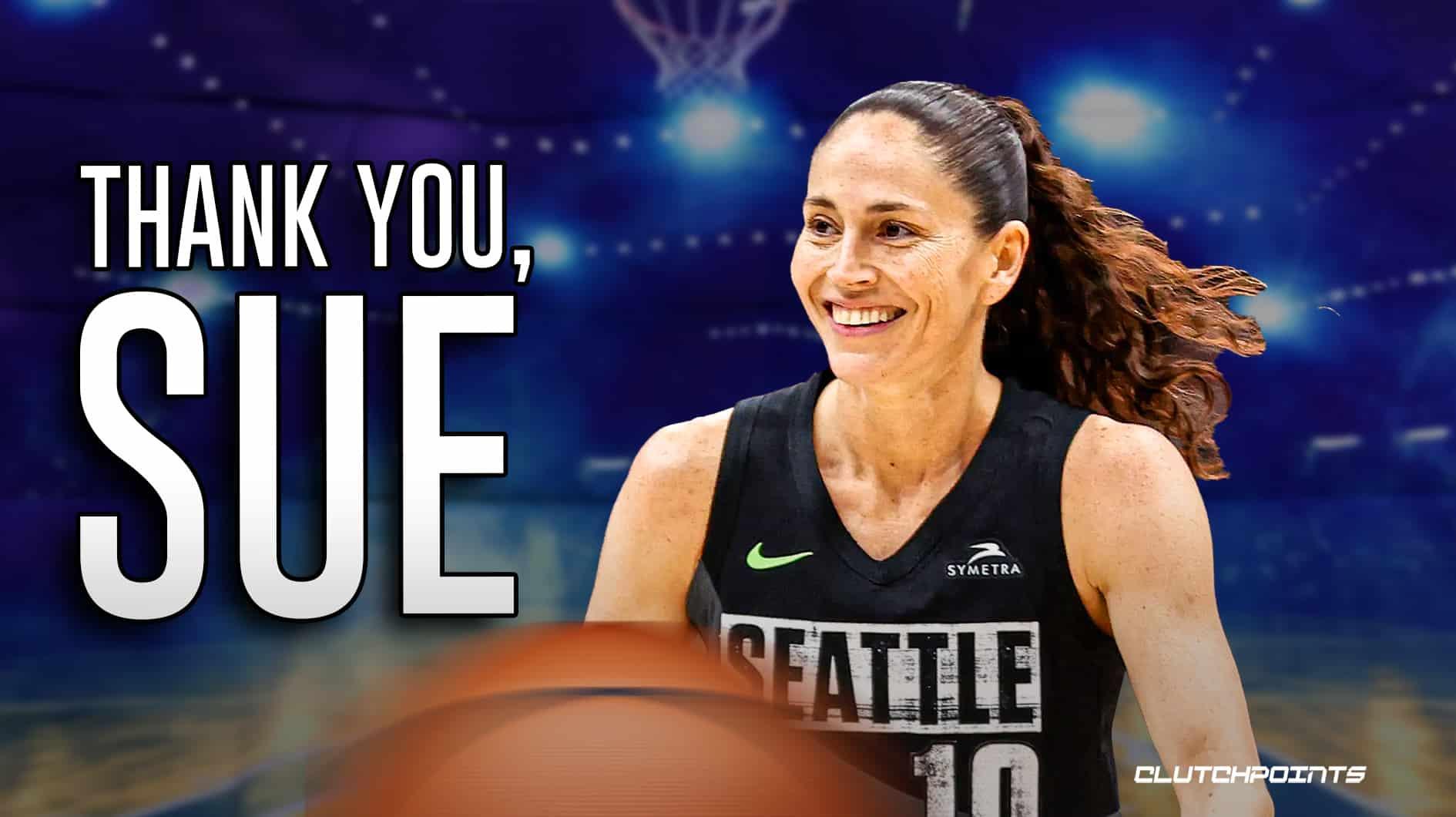 The Seattle Storm announced earlier today no player suiting up for the franchise will ever don Sue Bird’s No. 10 ever again. The future hall of fame point guard will be honored when the team officially retires her number on June 11. She will be the second player in franchise history to have her number retired and will have her jersey next to Lauren Jackson’s No. 15 in the rafters.

Bird announced her retirement plans before the 2022 season and finished her career as the WNBA’s all-time leader in assists. She is a four-time champion, five-time gold medalist with Team USA along with being named an all-star on 13 occasions. Bird was also named to the WNBA 25, honoring the top-25 players in WNBA history when the league celebrated its 25th season.

Bird and the Storm couldn’t get past the Aces in last year’s playoffs but Climate Pledge Arena erupted one more time as the WNBA legend said goodbye to the Seattle faithful. 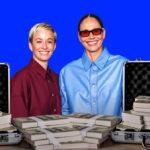 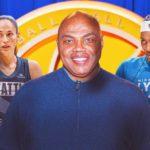 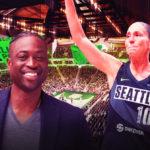 “I’m so proud of this team, this year. I’m so so so proud to be a member of the Seattle Storm,” she continued. “It has been my honor to play for this franchise, to play for these fans.”

Bird’s retirement could serve as an end of an era for the Storm, who only have two players signed through next season. Among the challenges the franchise faces is retaining its cornerstone in Breanna Stewart, who is an unrestricted free agent, and filling out nine more roster spots to go around all-star Jewell Loyd.