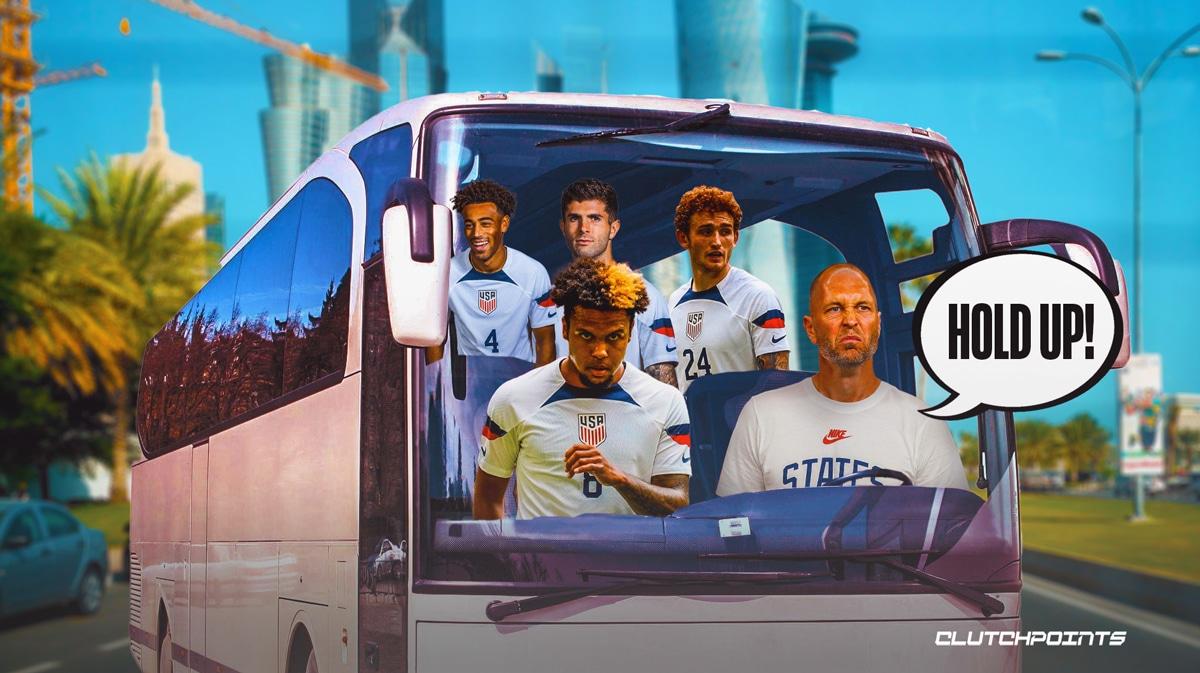 The USMNT is the second-youngest team at the 2022 FIFA World Cup in Qatar behind only Ghana. This squad averages an age of just 25.2 years old. Although they do possess a lot of promising young talent, manager Gregg Berhalter isn’t ready to call them the Golden Generation of US Soccer.

“Berhalter says that it’s “getting a little bit ahead of ourselves” when it comes to calling this crop of #usmnt players a Golden Generation.”

Sure, there are numerous players plying their trade in Europe, from Christian Pulisic at Chelsea to Tyler Adams and Brendan Aaronson at Leeds under American boss Jesse Marsch. You can’t forget Weston McKennie at Juventus or Gio Reyna at Borussia Dortmund, either. But the reality is a lot of this USMNT group does play in the MLS and there aren’t exactly any “world-class” players. Pulisic is potentially the closest, but he’s evidently fallen out of favor at Stamford Bridge and would benefit from a move away from the Blues. 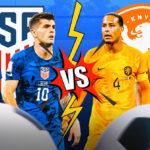 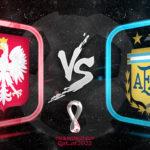 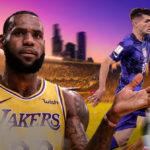 The Americans did look solid in their World Cup opener against Wales…for the first 45 minutes at least. The pressing was phenomenal and they finally found a breakthrough when Pulisic released Timothy Weah with a beautiful assist. The Lille winger clinically put it away. But, the USMNT took their foot off the gas pedal in the second half, allowing Wales to eventually equalize from the spot after Walker Zimmerman foolishly took down Gareth Bale in the box. The States settled for a lone point.

The USMNT now faces a difficult test against England on Friday, a side who just throttled Iran 6-2 earlier in the week.