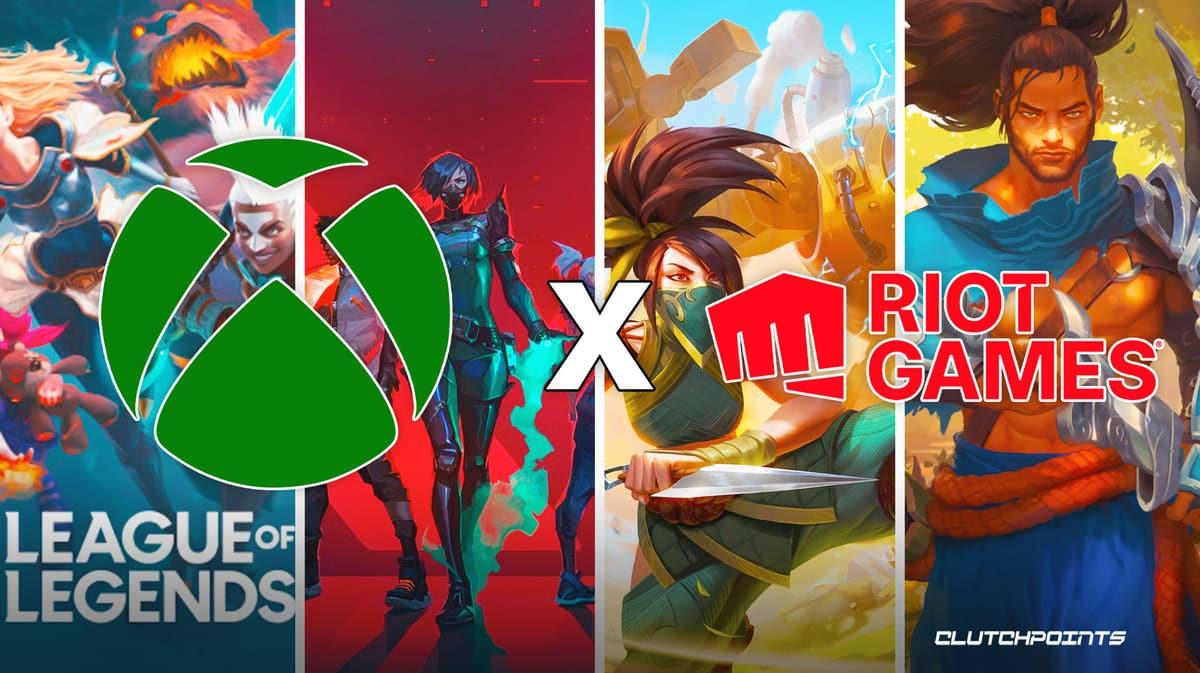 On Sunday, Riot Games fans were treated to a pleasant surprise. Xbox announced a big collaboration with the developers of “League of Legends” and “VALORANT”. In their announcement, they stated that their popular Game Pass for PC will soon include all of the titles from Riot Games.

In the announcement post, Riot Games co-founder Marc Merrill had this to say regarding their collaboration with Xbox.

“We’ve always respected Xbox’s relentless push to drive gaming forward, and we’re proud to add our games to the Xbox catalog through Game Pass. We’re also thrilled to welcome Xbox players into Riot’s ecosystem of diverse and passionate gamers across the world.”

Let’s look at the Riot Games titles that will feature prominently in the updated Xbox Game Pass.

Riot’s flagship title, League of Legends is arguably the most popular esports titles today. A five-vs-five multiplayer online battle arena, it sports one of the biggest player bases right now. League’s competitive scene is also holding strong. It’s a no-brainer, then, the Riot would want to expand their reach by adding League of Legends to the Xbox Game Pass.

Subscribers to the Xbox Game Pass will get access to the entire roster of playable characters in League of Legends. In addition, subscribers will also be able to unlock newly-released characters on their release date.

VALORANT was among the many titles Riot Games announced back in 2019. A tactical shooter with unique abilities, VALORANT has quickly become one of the hottest esports titles today. It has a rapidly growing community and a budding competitive scene to boot.

As part of the Xbox Game Pass, new players to VALORANT will unlock all of the playable Agents in the game. Similar to LoL, subscribers will also get day one access to newly released Agents.

Wild Rift takes the concept of League of Legends’ 5v5 MOBA style and ports it over to a mobile device. The game is still in its relative infancy. However, the idea of a nearly 1-to-1 copy of the popular LoL title on a mobile phone has enticed many gaming enthusiasts.

Like it’s PC counterpart, new Wild Rift players that grab the Xbox Game Pass will get instant access to the current roster of playable champions in the game, as well as day one access to new champions. This will be the first time that the Xbox Game Pass has dipped its toes into mobile-only and mobile-accessible titles. 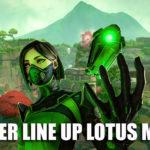 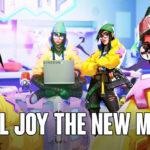 Subscribers to the Xbox Game Pass will unlock the Foundations Set for Legends of Runeterra. This set includes all of the cards that were in the game after its release.

Teamfight Tactics is Riot Games’ own version of the auto-battler genre. Featuring the champions of League of Legends, TFT is one of the most popular strategy games out there. Players are always given a fresh take on their beloved game because of the new sets released by Riot.

As part of the Xbox Game Pass, new TFT players will gain access to a rotation of Tier 1 Little Legends characters.

When will this be released?

According to Marc Merrill, the Xbox Game Pass update will be released in winter of this year. Stay tuned to ClutchPoints for updates surrounding this mega-announcement from two of the biggest game companies today.