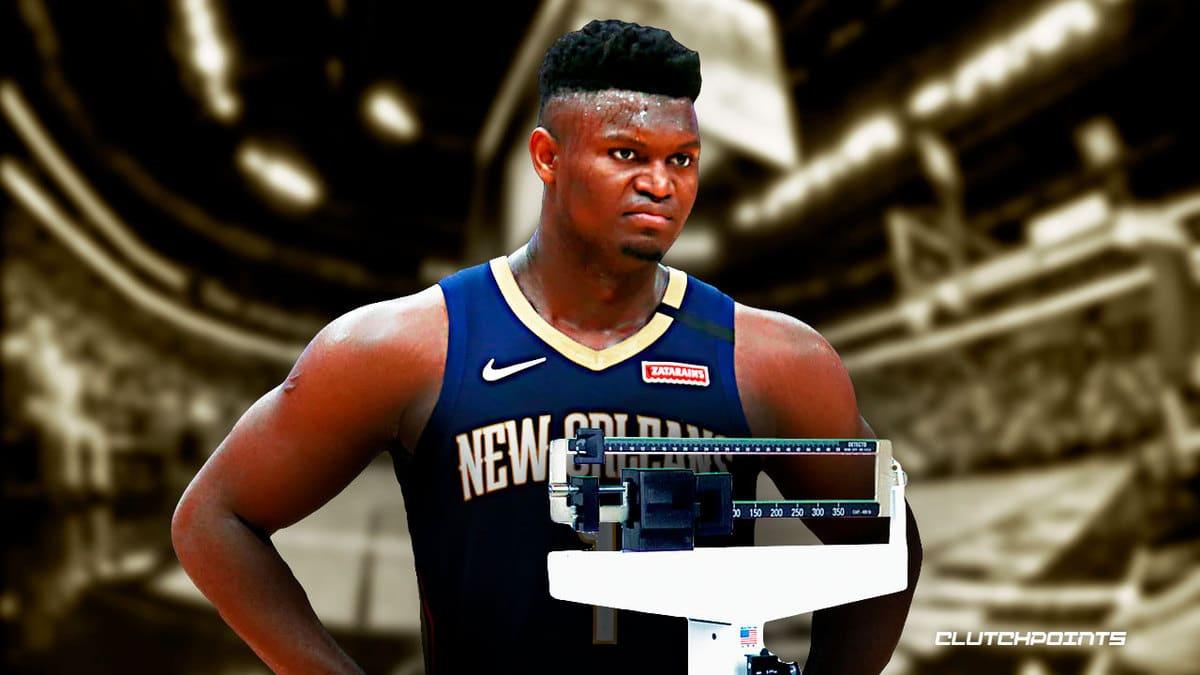 Zion Williamson and the New Orleans Pelicans are heading to Thanksgiving with their craving for a victory satisfied following a 129-110 dismantling of the San Antonio Spurs Wednesday night on the road.

Zion Williamson dropped 32 points on the Spurs, shooting 14-for-18 from the field with 11 rebounds in just 27 minutes. But perhaps the most impressive feat he pulled off the entire night was his dodging of a question that he knew from miles away was a social media booby trap.

Asked after the game what his favorite dish is, Zion Williamson rejected that question like a layup.

“You’re trying to set me up. No matter what answer I give, social media going to clown me. So no comment,” Williamson said, of course in a hilarious manner.

Jen Hale: "What's your favorite dish? What are you looking forward to eating the most?"

Zion Williamson: "You're trying to set me up. No matter what answer I give, social media going to clown me. So no comment."pic.twitter.com/rzsFJ5daZa

You’re not human if you did not at least chuckle hearing Williamson defy the question like he does to gravity whenever he goes up for a dunk. 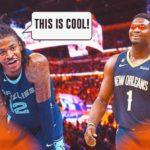 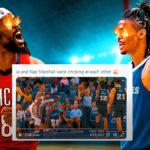 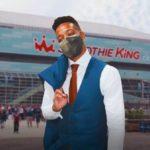 Moran and Zion Williamson will be meeting on Friday in Tennessee, with the Pelicans looking to extend their win streak to three games. Prior to beating the Spurs, the Pelicans took down the Golden State Warriors at home, 128-83. As for the Grizzlies, they have lost both their last two games and are just 1-4 in their last five — a stretch that includes their 113-102 road loss to the Pelicans.

Williamson is averaging 23.1 points per game on 58.0 percent shooting from the field.