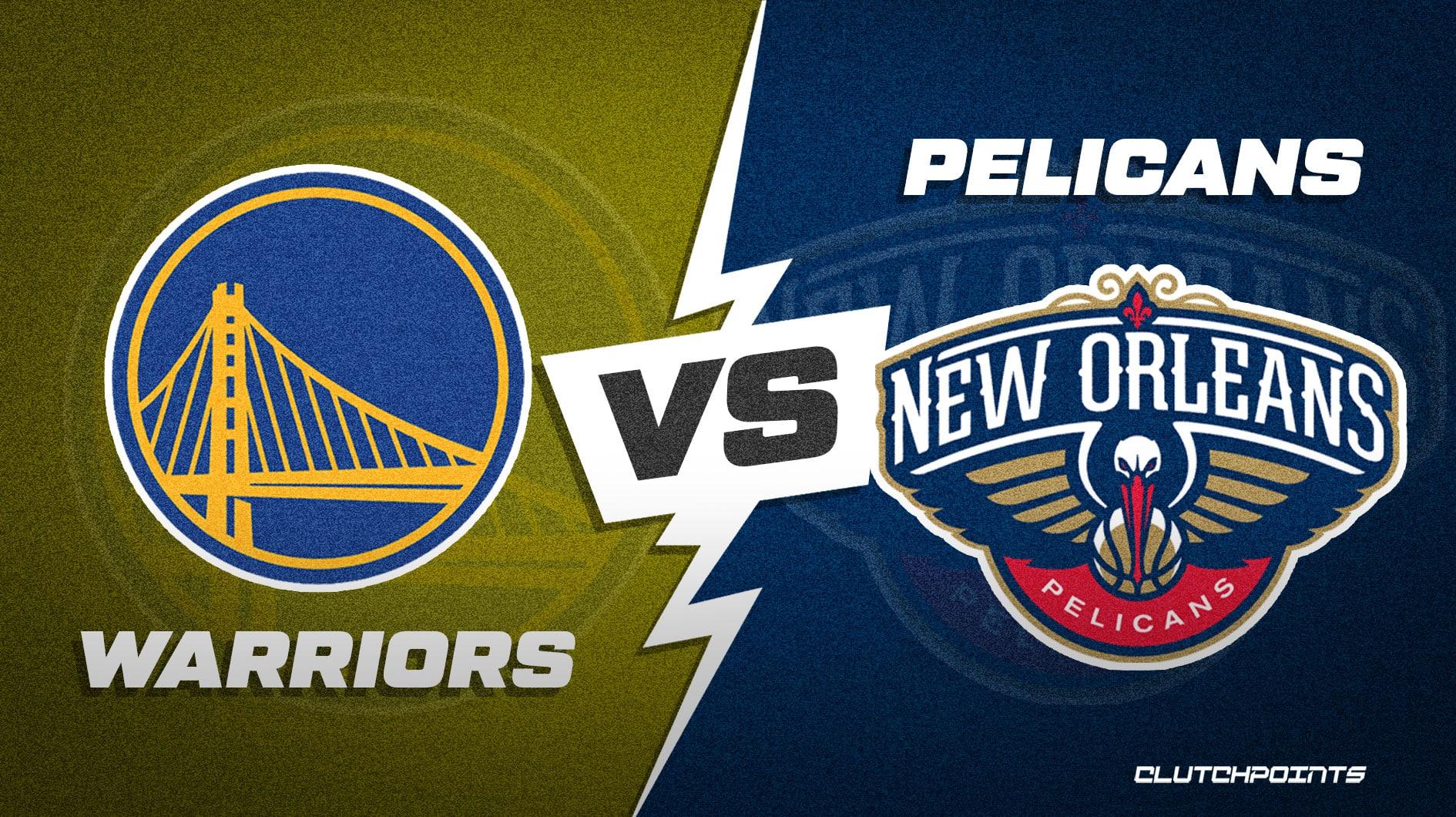 The Golden State Warriors will travel to take on the New Orleans Pelicans in a Monday night NBA matchup at the Smoothie King Center. With that said, it’s a good time to check out our NBA odds series, which includes a Warriors-Pelicans prediction and pick, laid out below.

Golden State seems to always be in contention, but an 8-9 record this season puts them in 11th place in the Western Conference. Is the shine finally coming off the Warriors? Do not bank on it. Between an aging core group and head coach Steve Kerr, the foundation is still there.

New Orleans has gone 9-7 to begin their season, finding themselves in eighth place in the Western Conference. The Pelicans surprised and made the playoffs last season, losing in six games to the Phoenix Suns. New Orleans’ three-game winning streak was snapped with a loss on Friday night.

Here are the Warriors-Pelicans NBA odds, courtesy of FanDuel

Steph Curry is still the team’s leading scorer, averaging 32.3 points, leading the team with 7.1 assists and ranking second with 6.7 rebounds per game. As expected, Curry has shot lights out, with a 52.9 shooting percentage and 44.7 percent shooting from behind the arc. Andrew Wiggins ranks second with 18.4 points, and leads the team with 1.3 steals per game. Klay Thompson is third with 17.3 points, shooting 37.7 percent from three-point range. Jordan Poole, who has come off the bench for most of his season, has averaged 15.5 points per game on 41.4 percent shooting. Draymond Green has been a bit of a shell of his former self, averaging 7.9 points, 6.8 assists, and 6.3 rebounds per game. Kevin Looney leads the team with 7.0 rebounds per game.

New Orleans ranks fourth with 38.5 percent shooting from behind the three point line, and have put up a ton of points. The Pelicans rank sixth in the league with 116.3 points averaged per game. New Orleans’ defense has been solid, ranking 13th with 112.4 points allowed per game. The defense has been bolstered by their ability to generate turnovers, ranking fifth with 8.1 steals per game.

Golden State can turn it around and quickly. Plus, they’ve won two straight.