1 undrafted free agent who will make the Cowboys’ 2022 roster 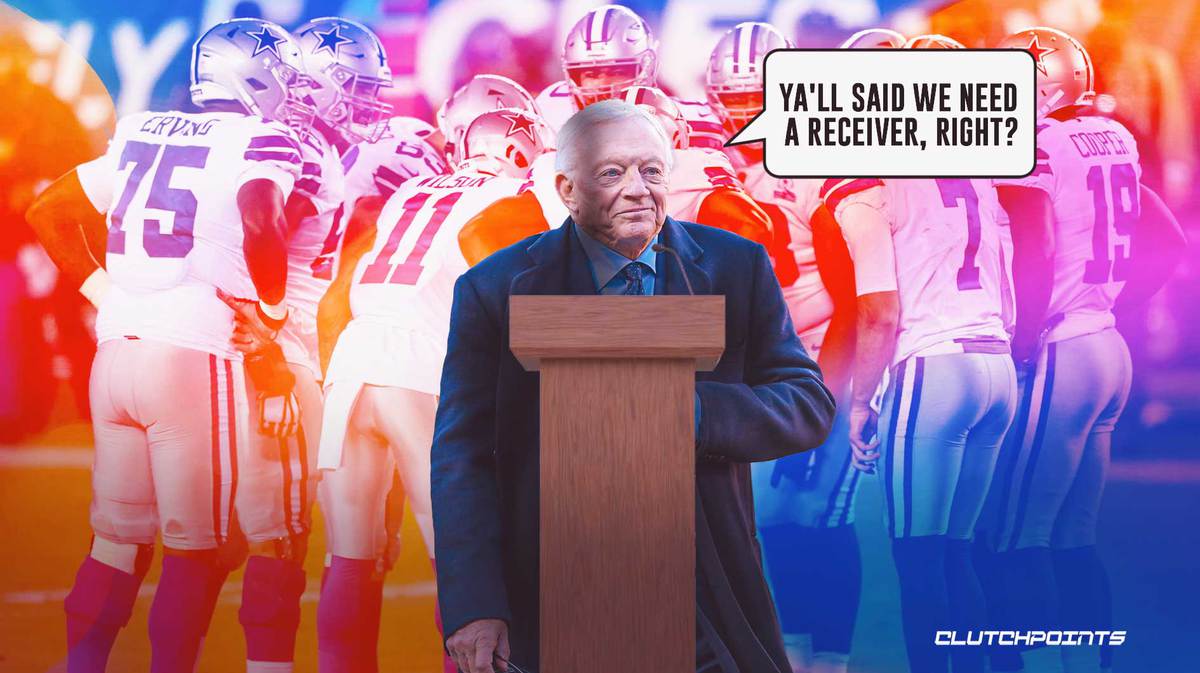 The Dallas Cowboys are finishing up one of their most important off-seasons in recent memory. After a humiliating postseason defeat to end their 2021 campaign, Jerry Jones and company have desperately trying to improve their roster.

Dallas was quiet during the free agency period, largely because of cap space issues. Those issues made the 2022 NFL Draft all that much more meaningful. Unfortunately, the Cowboys put together what is widely regarded as one of the worst draft classes in the NFL. However, Dallas did find some success in the undrafted free agent pool. There are several UDFAs that could make an impact for the Cowboys in 2022, but one in particular stands out.

Wide receiver Dontario Drummond stands out among the group as the most likely player to make the roster.

Drummond is coming off of the best college football season of his career. The 6’1″, 215 pound receiver posted 1,028 yards and 8 touchdowns in 2021. He also rushed for a couple scores on the ground. Drummond won’t wow anyone with breakaway speed, but he uses his size and excellent body control to create separation. His route running is fantastic, and he’s much stronger than he looks. Overall, Drummond is the prototypical modern slot receiver. He gets open through technical skill, and he’s incredibly tough to tackle. He’s a great fit for most offenses, and the Cowboys are no exception.

Wide receiver used to be a position of strength for Dallas, but that changed in the offseason. The front office traded away Amari Cooper, and Michael Gallup tore his ACL last year. The Cowboys will likely deploy CeeDee Lamb, James Washington, and Noah Brown as their Week 1 starters at the position. That group does not inspire the slightest bit of confidence. Lamb is obviously an excellent receiver, but the other two can’t be described in the same way.

Washington was given plenty of opportunities with the Pittsburgh Steelers, but he could never make a real impact. Brown has been a backup in Dallas for years now, and there’s no reason to think he can give anything but backup-level play. The rest of the wideouts on the depth chart are essentially non-factors.

That’s where Drummond comes in. Of all the backups the Cowboys have, he easily has the most upside. It wouldn’t be a surprise to see him make his way as high as the fifth receiver on the depth chart by the time the regular season rolls around. The position is just so thin that Dallas should be willing to look at a variety of options as Gallup heals from his ACL tear.

Versatility is the name of the game in the NFL, and Drummond certainly possesses that quality. He is most comfortable playing in the slot, but he can be put outside in a pinch. Offensive coordinator Kellen Moore could also use him in a rushing role, as his play style is conducive to breaking tackles and creating space.

Even more important is Drummond’s ability to play special teams. He has some experience returning punts, a role he could certainly take on in the NFL. Drummond’s strong lower body and surprising elusiveness make him a strong candidate to become a core special teamer for a Cowboys team that is looking for a solution at that position. 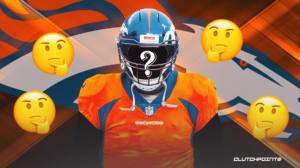