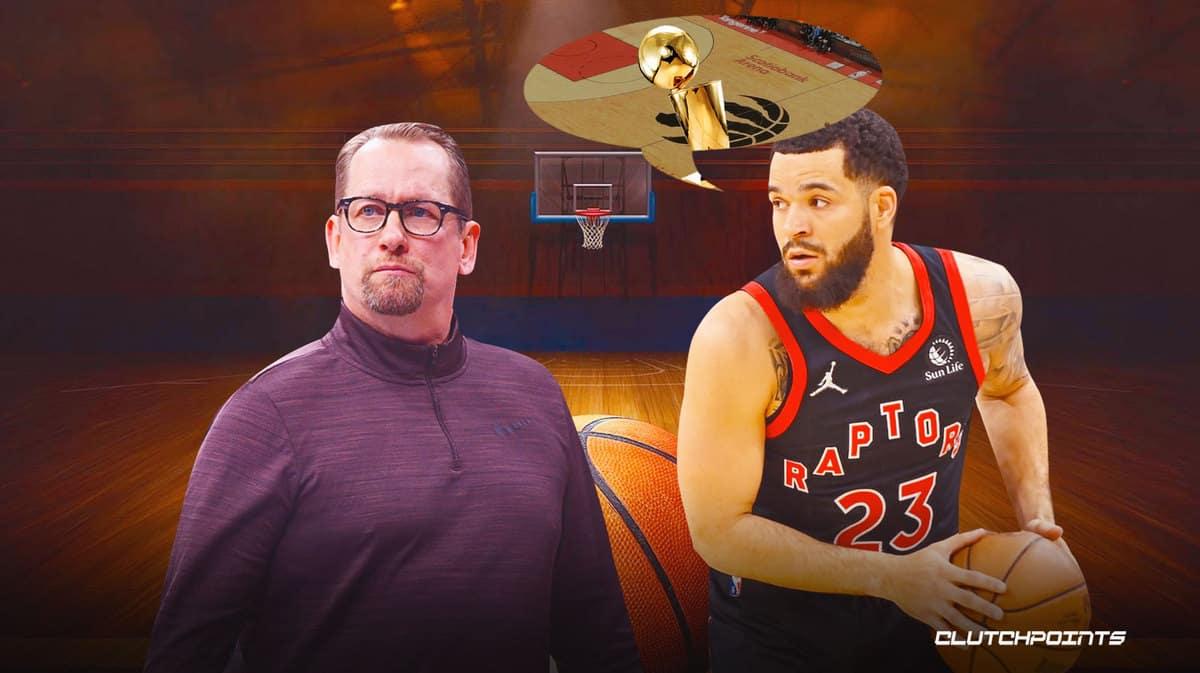 The Toronto Raptors bounced back from a disappointing 2020-21 season by returning to the playoffs. However, they still fell short of their ultimate goal of winning the NBA Finals, falling in the first round.

The team was able to maintain its young core by retaining the likes of OG Anunoby, Pascal Siakam and Fred VanVleet.

Yet, the team is still looking for success in the post-Kyle Lowry era, and trying to keep up against Eastern Conference teams that are only getting better, such as the Boston Celtics, who added Malcolm Brogdon, the Philadelphia 76ers, who acquired James Harden last season and the Atlanta Hawks, who dealt for Dejounte Murray, pairing him in the backcourt with Trae Young

But what does Toronto itself need to do to become a finals contender against those Eastern Conference powerhouses?

Here are the two biggest needs Toronto needs to address to return to playoff glory.

The Raptors only finished 19th in league in 3-point shooting, hitting 34.2% of those shots. This was a big drop from the previous season, when the team was in the top five with 39.3%.

Key players such as Siakam and Rookie of the Year Scottie Barnes only hit 34.4% and 30.1%, respectively. While those two can provide much more, such as rebounding and shots close to the rim, it will be tough for them to play together if neither can confidently spread the floor. Another big man, Chris Boucher, who just re-signed with Toronto, hit a career-low 29.7%, after knocking down a career-high 38.3% in the previous season.

Teams are taking more and more threes every year in today’s NBA. Those who are not consistent from that distance might fall behind- and that is an issue the Raptors must address if they want to go back to the NBA Finals.

To improve the shooting, the team brought in forward Otto Porter Jr., who makes just under 40% from three in his career. Additionally, he brings leadership and championship experience to a locker room that looks very different from the 2019 title run.

However, Porter should not be one of the first offensive options, as the team has Siakam, Barnes and VanVleet. This means that the team will have to improve its shooting with the returning players, or search for some hidden gems still available in free agency, such as Wayne Ellington and Carmelo Anthony.

The Raptors only had one true center on their roster last season in Khem Birch. Although he can provide some solid minutes off the bench, Toronto would still need to add a starting-caliber center to take the team to the next level. 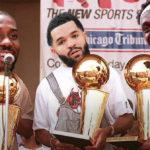 The team drafted Christian Koloko early in the second round, but the rookie has yet to sign his first contract in the league.

The Raptors should explore a more defensive, rebounding-oriented big in free agency, such as Montrezl Harrell. The former Sixth Man of the Year has already proved he can perform very well coming off the bench. In Toronto, he could also become one of the most important bench players on the roster.

However, it should be noted that Harrell, who is facing felony drug charges after he was pulled over with three pounds of marijuana back in June, has an uncertain NBA future.

Still, a player like Harrell would provide a breather for Siakam and Barnes, while also provide some veteran experience for Koloko, should he officially join the team for this season.

Overall, the Raptors have a solid foundation that started with drafting the right pieces. Adding a key contributor or two via free agency or trade should be enough to make the team go further in the playoffs.