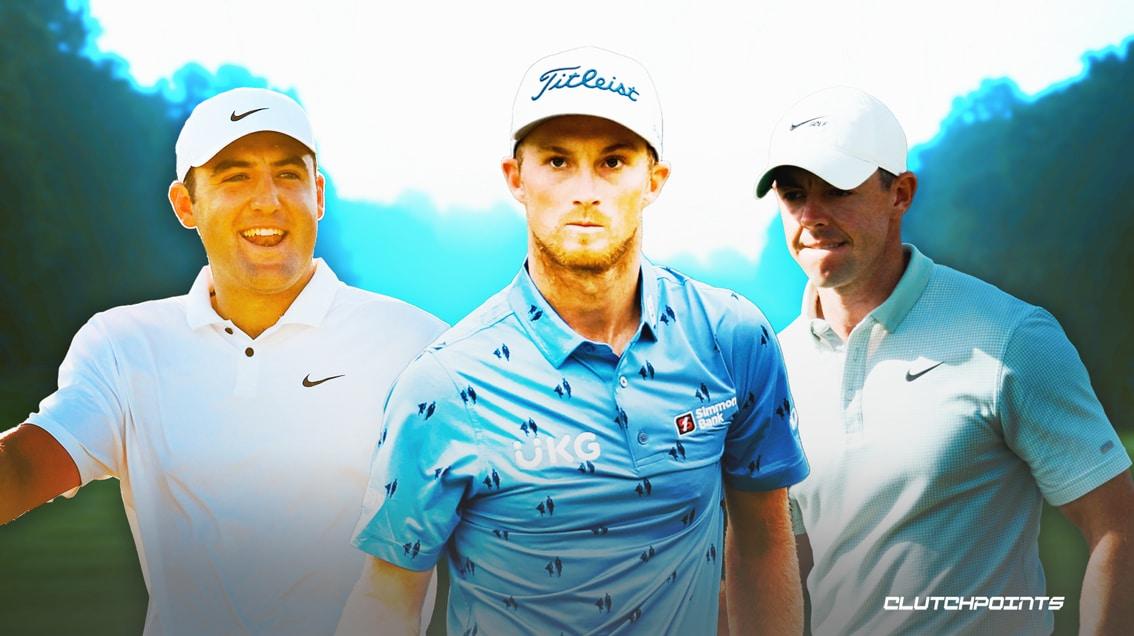 The BMW Championship is set to make its first trip to Delaware this week, with Wilmington Country Club hosting the penultimate event of the FedEx Cup playoffs. This will mark the first professional event ever played at the historic club, which has hosted a handful of amateur championships with a history dating back to the early 1900s.

The previous five winners of the BMW Championship — Patrick Cantlay (2021), Jon Rahm (2020), Justin Thomas (2019), Keegan Bradley (2018), and Marc Leishman (2017) — are all in the field. However, with the tournament taking place at a course that has never been home to a PGA Tour event, it’s difficult to read too much into previous success.

After flirting with numerous breakthrough wins since becoming a pro, including second-place finishes at the 2021 Masters Tournament and 2022 U.S. Open and PGA Championship, Will Zalatoris finally notched his first tour victory over the weekend at the St. Jude Championship. It didn’t come easy for the 2021 PGA Tour Rookie of the Year, who required multiple clutch putts and a few lucky bounces — eight to be exact — to edge out Sepp Straka in a three-hole playoff at 15-under-par. Nonetheless, the win has undoubtedly lifted a weight off his shoulders, while also vaulting him to the top of the FedEx Cup standings.

Scottie Scheffler enters this week’s event at second in the FedEx Cup standings, with Cameron Smith, Sam Burns, and Tony Finau rounding out the top five at third, fourth, and fifth, respectively. The top 30 in the FedEx rankings following the BMW Championship will advance to the Tour Championship, which is scheduled to get underway next week at East Lake Golf Club in Atlanta. Cantlay, the reigning FedEx Cup champion, enters the second-to-last event of the playoffs in seventh.

Here are the 2022 BMW Championship odds for 20 players in the field, courtesy of FanDuel. 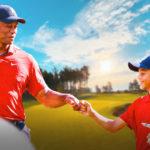 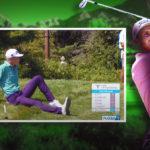 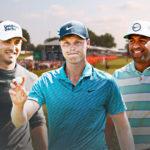 Scottie Scheffler +1400: On a course that is somewhat of an unknown to the golfers that will be playing it, it’s difficult not to give a look to the individual that sits atop the world rankings. Scheffler missed last week’s cut of 2-under-par by one stroke, with a double bogey in each round coming back to haunt him. If he had parred these two holes, he would have entered the weekend just one shot back of eventual champion Zalatoris. As a result of this setback, Scheffler dropped to second in the FedEx Cup standings, but he’s still very much alive in the title hunt and has several factors working in his favor. He has the fifth-best putting average on tour, while his birdie or better conversion percentage of 34.89% ranks eighth. He’s also second in the PGA with a 22.22% success rate on putts from 20-25 feet, something that could come into play given the size of the greens at Wilmington, and he ranks in the top 10 in Strokes Gained: Approach the Green, SG: Tee-to-Green and SG: Total.

Will Zalatoris +1600: While Zalatoris’ recent win might have hurt his value from an odds standpoint, given he entered last week’s event at +2500, he’s still worth consideration at +1600 for a number of reasons. For one, he leads the PGA in SG: Approach the Green, while ranking second in SG: Tee-to-Green and approaches from 150-175 yards, fifth in SG: Total, and 11th in SG: Off-the-Tee. All of these statistics generate optimism at a course known for its length and large greens. His SG: Putting numbers leave much to be desired, ranking outside the top 100, but the fact that he nailed putts from 10, 14, and seven feet in three of his final four holes on Sunday to secure a win suggests that he might have turned a corner in this department.

Cameron Young +2200: Rookie of the Year favorite Cameron Young has already made history, becoming the first PGA Tour rookie to earn $5 million or more in official money during their inaugural campaign. All that’s missing from a stellar first season is a win, something he saw his former Wake Forest roommate accomplish on Sunday. He’s been close on a number of occasions, finishing in the top three seven times. Young’s SG: Off-the-Tee and driving distance numbers, which rank second and fourth, respectively, should provide him with a boost on a course that is expected to play over 7,500 yards. He also leads the tour in approaches from 200-225, while ranking in the top 10 in birdie or better conversion percentage, putts per round, par 4 scoring average, and final round performance.

While it’s tempting to back Zalatoris considering his current momentum, as well as Young, given his value at 22-to-1. Scheffler’s well-rounded performance over the course of the season seems to favor him this weekend. His ability to sink putts from distance could be the difference in a tournament that is bound to feature plenty of two-putts.