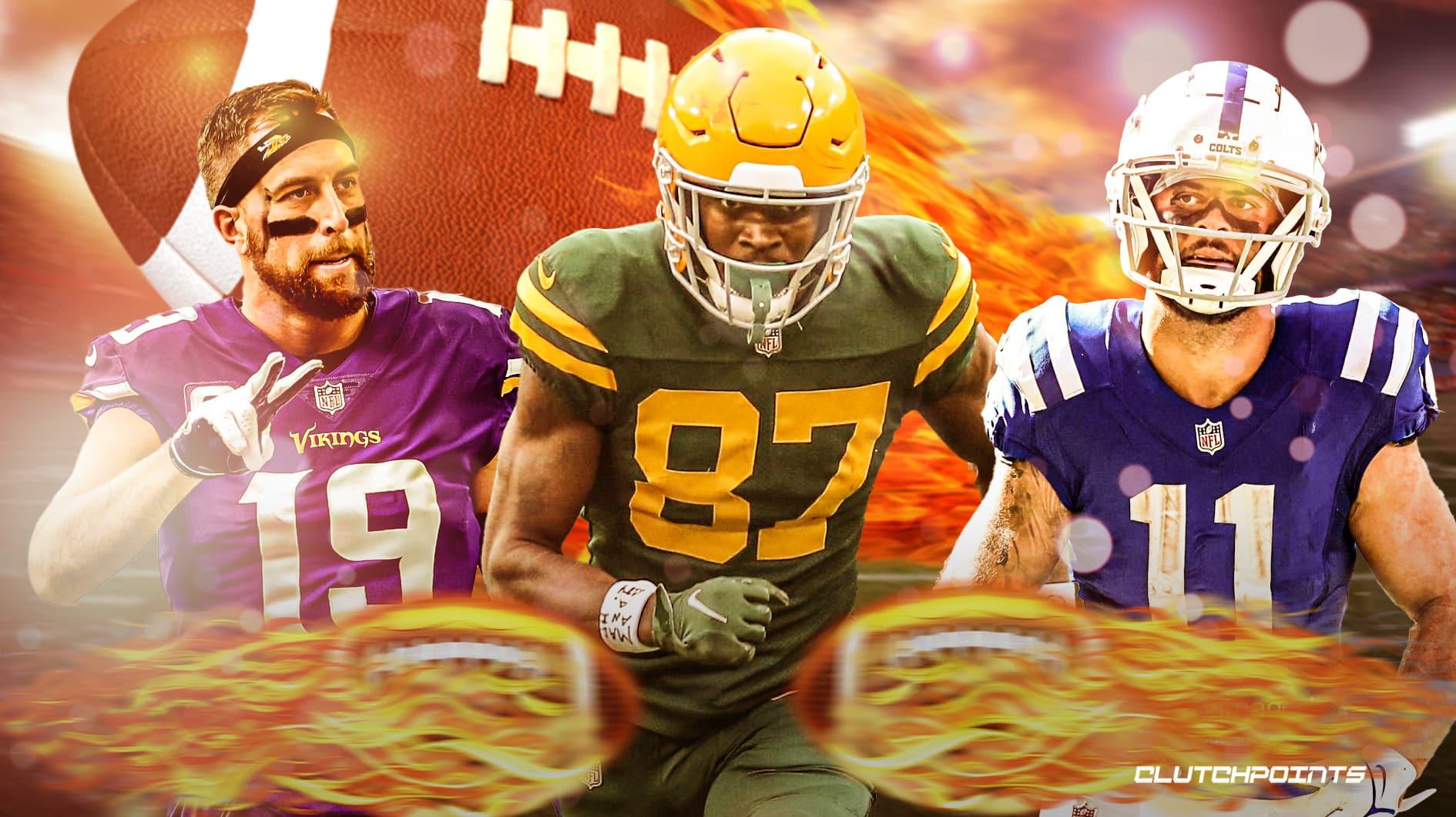 Week 9 of the fantasy football season is here with lots of exciting matchups on the NFL schedule, so let’s look at the start ’em sit ’em wide receivers for Week 9.

It’s all about the matchups for Thielen’s fantasy stock at this point, and luckily, he has a good one this week against the Washington Commanders. Though he may not have the upside of fellow Vikings wide receiver Justin Jefferson, what Thielen does have going for him is a consistent target share. Kirk Cousins has targeted Thielen at least seven times in all but one game this season, and that was all the way back in Week 1 against the Green Bay Packers. Washington has allowed the eighth-most points in the league to opposing wide receivers, so Thielen is a fine play in your fantasy football lineup.

Speaking of that game, there’s value for the Commanders as well against a Vikings defense that has allowed 30.9 points per game to receivers (seventh-most points in the NFL). Samuel has at least 50 receiving yards in back-to-back games while also adding nine combined rushes for 53 yards. Taylor Heinecke could have to throw it quite a bit in this game, and Samuel’s involvement in the offense suggests he’s a good option on a bye-heavy slate.

Technically, you could probably insert any Green Bay wide receiver into this spot and feel confident about it. That, of course, is because the Packers are playing the Detroit Lions in Week 9. Yes, the same Lions team that is allowing the most points of any team in the league, the second-most points to opposing quarterbacks, and the sixth-most points to opposing wide receivers. If Allen Lazard plays, Doubs should still be started in every fantasy football format. If Lazard doesn’t play, Doubs has top-10 potential. 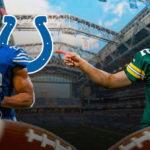 Since there are a lot of teams on bye, sitting Pittman may not be an option. But if it is and you have wide receivers with a better matchup, it may be worth giving them a look. There’s no denying that Pittman still got his targets in the first game of the Sam Ehlinger era, as the wide receiver earned nine of them for seven receptions and 53 yards. But that’s now back-to-back games with a similar stat line, which also includes no touchdowns. Predicting those touchdowns will come in Ehlinger’s first start away from Indianapolis, especially against a solid New England Patriots defense that ranks only behind the Buffalo Bills in interceptions this season (10), is a risky bet.

Back to the Bills for a second. They’re the opponent for the Jets in Week 9, and coming off the second 100-yard game of his rookie season, Wilson may seem like a good option. The problem is that fellow Wilson — Zach Wilson — is a wild card in the passing game. He’s coming off his biggest game yet from a yardage standpoint, as the Jets turned to the passing game in response to Breece Hall’s season-ending injury. Zach Wilson will likely throw the ball again in a game where Buffalo is a heavy favorite, but Garrett Wilson — despite the 59 targets this season — had just five receptions for 31 in the previous two games combined before the 115-yard performance against the New England Patriots. Against the Bills, it’s just hard to think the quarterback Wilson will put up the kind of numbers the wide receiver Wilson needs to be a fantasy lock.

Despite being the top receiver on the depth chart, Woods just isn’t a top fantasy football option right now. Even if Ryan Tannehill is back under center for the Titans, it’s not like he and Woods were producing elite fantasy points together. Woods has four or fewer receptions in every game this season and has only eclipsed 39 receiving yards once. The Kansas City Chiefs have allowed the third-most fantasy points to wide receivers this season, so, statistically, there is a path to a breakout performance for Woods. But the questions at quarterback, plus the Titans’ desire to run the ball as much as they can with Derrick Henry, means that it’s hard to trust anyone other than the star running back in this offense.