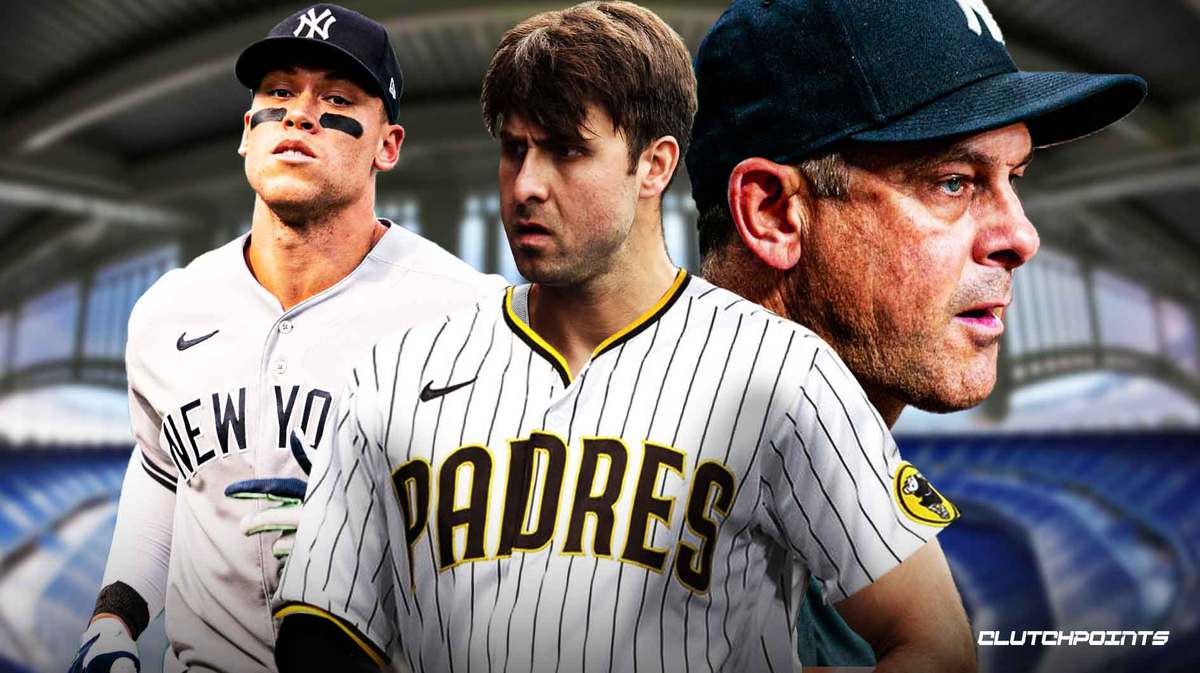 The New York Yankees are unquestioned buyers ahead of the 2022 MLB trade deadline. However, the one player they are expected to be selling is Joey Gallo.

Gallo is slashing an unsightly .166/.288/.341/ this season. It should be noted that he has never been a high average guy. But he’s typically been someone who hits a lot of home runs and gets on base at a high rate. Last year, he was hitting just .223 with the Rangers. But he also posted an OBP of just under .380. After being dealt to New York ahead of last year’s trade deadline, Gallo hit just .160 with a .303 OBP.

Joey Gallo simply has not taken care of business during his time with the Yankees. Both sides would benefit from moving on. Jon Heyman of the New York Post recently stated that the Yankees are interested in trading Gallo. He also mentioned that the Rangers and Padres are potential landing destinations. But would Texas and San Diego be the best destinations for Gallo?

Without further ado, here are the 3 best trade destinations for Joey Gallo.

Spoiler alert: the Rangers are not on this list. But the Padres make sense as a destination for the outfielder.

San Diego is competing with the Los Angeles Dodgers for the top spot in the NL West. Despite dealing with injuries to stars such as Manny Machado and Fernando Tatis Jr, the Padres have held strong. They could use Gallo’s home run potential.

And the fit would be beneficial for him as well. He would get to move to the opposite coast and enjoy a far more relaxed environment. In New York, the media is constantly down your throat questioning your every move. But Gallo would be able to enjoy life once again in San Diego.

The Cleveland Guardians are sitting in second place in the AL Central. They are a fringe contender that would benefit from outfield help.

Sure, Gallo’s disastrous season could deter the Guardians from approaching the Yankees about Gallo. But he would add extra protection for Jose Ramirez in their fairly thin lineup.

Additionally, the Guardians have a loaded farm system. So they could catch the Yankees interest with their plentiful prospect capital. And Cleveland is obviously a much smaller market than New York, so Gallo would receive the opportunity to restart and get his bearings about him.

Plus, the mammoth power between Jose Ramirez, Franmil Reyes, and Joey Gallo would excite Cleveland fans without question.

The St. Louis Cardinals trail the Milwaukee Brewers in the NL Central. And the Cardinals offense has been questionable at times this year.

Yes, Paul Goldschmidt is posting MVP-caliber numbers and Nolan Arenado is heading to the All-Star game. But they have endured a number of injuries in their outfield. Harrison Bader and Tyler O’Neal have spent time on the injured list. Gallo would be a good fit even when the Cardinals are fully healthy. Dylan Carlson has struggled at times in 2022, so Carlson and Gallo could be utilized in a DH/outfield role. Allowing both to spend time at DH could help get them back on track.

Cardinals fans may not like the idea of Joey Gallo at first. But this is a player who was a 2021 All-Star. He has the potential to be an absolute steal ahead of the 2022 MLB trade deadline.