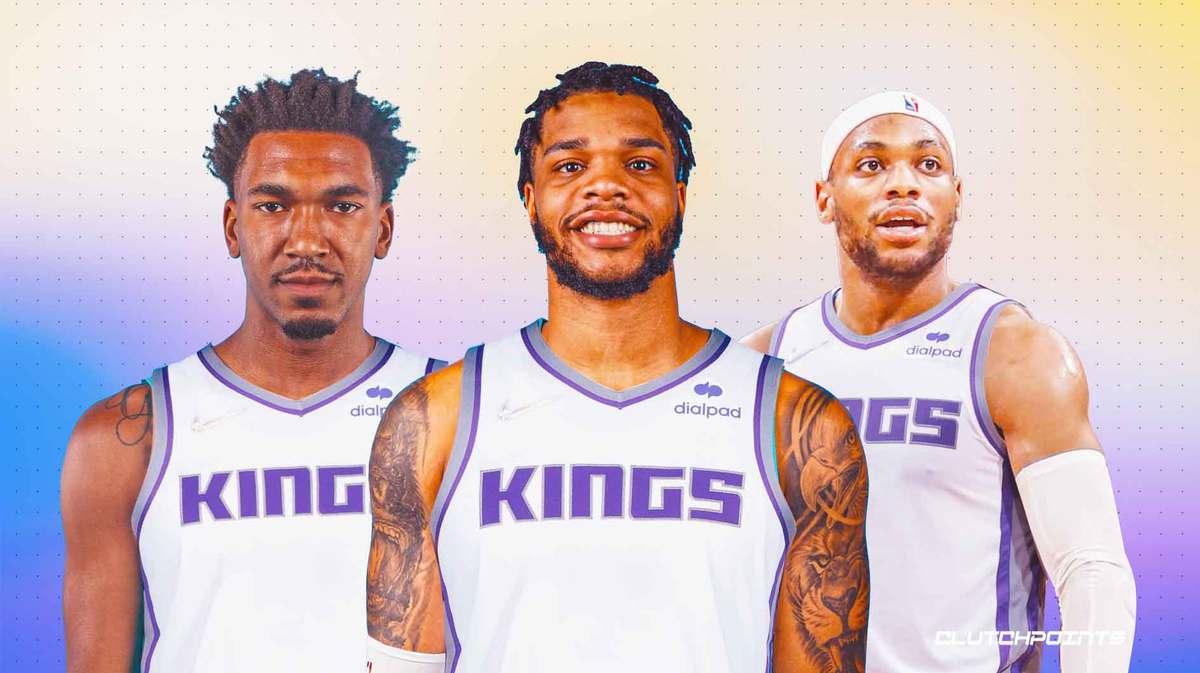 As the season winds down to its final weekend, the Sacramento Kings will, unfortunately, go on an early vacation once again as they have missed the NBA Playoffs for the 16th straight year. The trajectory of the Kings still seems confusing as the Tyrese Haliburton package deal before the trade deadline was questionable as he was truly a budding superstar for this franchise.

Having De’Aaron Fox and Domantas Sabonis is a terrific starting point for the organization, but the surrounding pieces are still to be determined. Even if Fox and Sabonis are not in the superstar category, building their roster through them would be advisable in trying to snap the longest playoff drought in NBA history. Thus, the upcoming challenge for them would be in July, which would be very vital to the progression of the Kings.

After sending Haliburton and Buddy Hield to the Indiana Pacers, the Kings lack the floor spacing necessary alongside Fox and Sabonis. Having the Kentucky connection in the Sacramento backcourt would be fantastic for coach Alvin Gentry as they will have incredible chemistry, along with pushing the pace a ton on many instances. With Fox’s subpar shooting, having Monk as the main shooter would be a welcome addition to their team.

Defense would be a massive question mark in a Fox and Monk backcourt, thus it would be integral to add two or three wings who could play on both sides of the ball. Even with Monk blossoming into a reliable role player over the past two seasons, he is still not close to reaching his ceiling. There have been instances wherein he would tally consecutive 20+ point games in a few weeks, but what is more important is for him to sustain it for a whole season.

Without Ben Simmons right now, Bruce Brown Jr. is in the first unit of the Brooklyn Nets as their Swiss Army knife. Harrison Barnes is still with the Kings at the four, so having Brown at the three who could defend, cut, and hustle on every possession for the other ball-dominant individuals on the squad. Even if Sacramento lacks size, it seems they would want to utilize Sabonis at the five in most instances.

Rim protection and interior defense could be an issue with Sabonis as the only big, but having Brown Jr. at the fold would be a huge benefit to their defense. Conversely, the weakness of Brown Jr. before was his outside shooting, but he has since proved that he could covert numerous catch-and-shoot threes when the ball handler swings it to him in the corner.

This would be a far-fetched deal because he is a restricted free agent, but the Kings should be an organization who must offer Miles Bridges any sort of package and give him an option to accept the offer sheet. Even if is likely to stay with the Charlotte Hornets, Bridges would fit perfectly into the style of play and timeline of the core assets of the Kings.

As he has proven, he could be an explosive scoring machine as well when Fox goes missing, but he could also be maximized as a secondary scorer. Similar to Monk, his ceiling could still an exponential level as the ideal wing and perimeter in this era of the NBA. With the playmaking prowess of both Fox and Sabonis, Bridges would not lack opportunities to score and retain or exceed his current scoring average of over 20 points a night.

The Kings organization is always one of the most heavily criticized because of their strange moves over the past years, but this upcoming offseason could swing the tide for them. It is the mentality of continuously growing as a franchise that must be instrumental for Sacramento in the next few seasons.