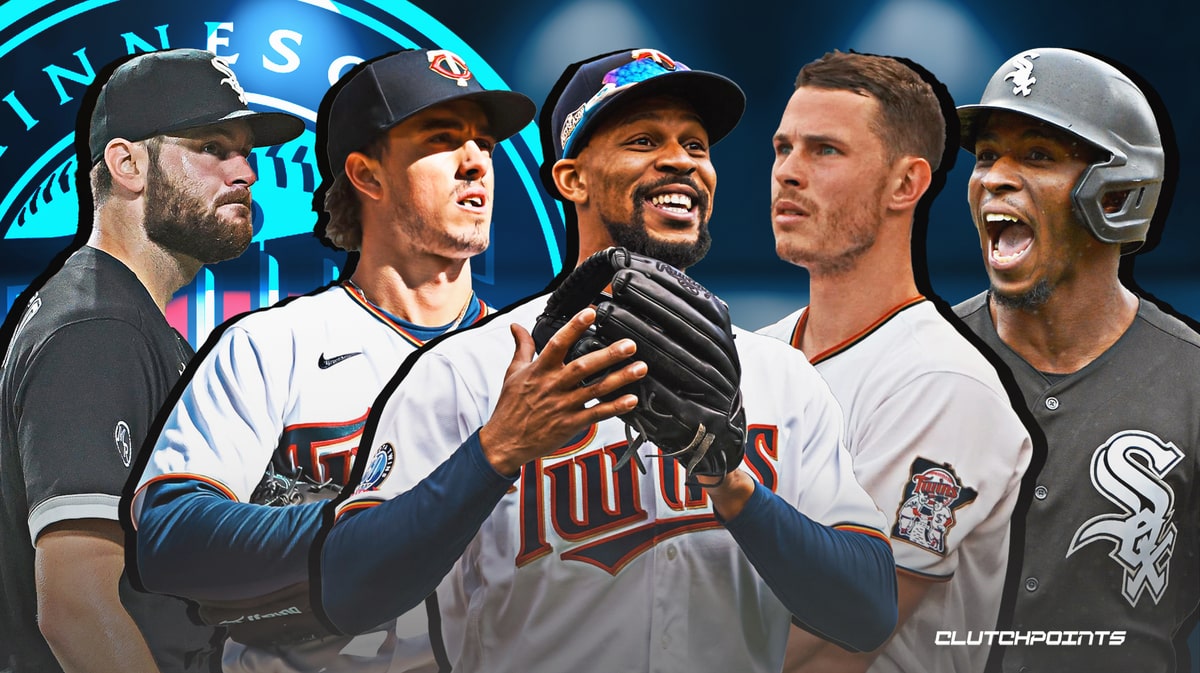 The Minnesota Twins have been one of the most difficult teams to figure out over the past few seasons. After winning the AL Central in both 2019 and 2020, the Twins were expected to post another strong season in 2021. But they instead were labeled as one of MLB’s biggest disappointments after stumbling to a 73-win season which saw them finish dead last in the division. But their struggles were due to a mixture of underperformance and injuries. The Twins are undoubtedly better than a 73-win team when they are healthy and playing up to their potential.

In 2022, the Twins have accomplished just that. Superstar and oft-injured outfielder Byron Buxton has stayed on the field and is posting early-season MVP-esque numbers. Carlos Correa even called Buxton the best player in baseball. Minnesota has seen their pitching take a step forward as well.

But do the AL Central favorite Chicago White Sox actually have reason to be concerned? Are the Twins emerging as the class of the division?

3 Reasons the Twins Can Win the AL Central

Health is the Key

We can talk about the Twins’ talent all we want. But the fact of the matter is that this team needs their stars to stay on the field. Byron Buxton has always featured MVP-level upside but injuries have held him back.

Every team needs healthy players. But the Twins have been held back by various injury ailments for a while now. Health is the key to success for this Twins team.

The Twins pitching has impressed so far in 2022. Joe Ryan has emerged as an ace, Dylan Bundy is looking like a completely different pitcher than last year, and the remainder of the rotation has flashed signs of potential.

Chris Paddack was one of the most overlooked acquisitions heading into 2022. The Twins dealt Taylor Rogers and Brent Rooker to the Padres for Paddack and Emilio Pagan. Paddack always featured star potential in San Diego but it never came all the way to fruition. So perhaps a fresh start is all he needed.

Bailey Ober is 26-year old who might be a budding star in the rotation. He is currently on the injured list. But if he is able to pick up where left off prior to the injury, Ober makes for an excellent 4/5 option in the pitching staff.

The Twins bullpen has been effective as well. Jhoan Duran, Joe Smith, Tyler Duffey, Emilio Pagan, Caleb Thielbar and others have made up a surprisingly strong relief core.

If the Twins were in the AL West or AL East this would be a different conversation. But as thing stand right now, Minnesota is the only team in the AL Central with a winning record. Now that could change by the time you are reading this article. But the point stands, as the AL Central lacks much competition overall.

The White Sox are the one serious threat. Cleveland has played mediocre baseball so far this season and the Tigers and Royals have labored out of the gates. Chicago’s slow start should not distract people from the talent they possess.

But the Twins have out-performed them up to this point. If Minnesota’s pitching can hold strong and they can keep players such as Byron Buxton healthy this could end up being a very interesting division.

There is no question that the Twins could pose a legitimate threat to the White Sox in the AL Central. 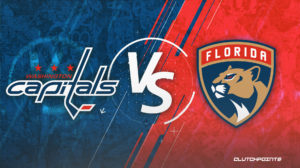