Ari Daivari is officially coming to AEW after all 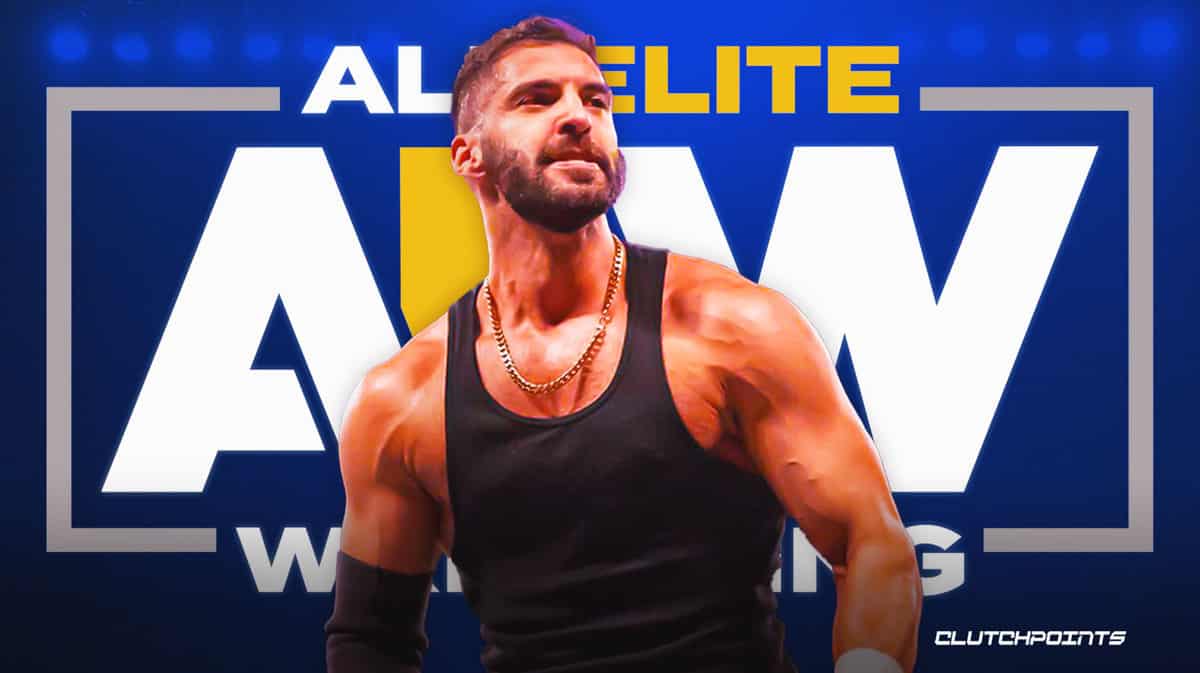 After becoming to talk of the wrestling world – at least pre-Vince McMahon’s retirement – during his all-out takeover during the AEW Dark tapings in Orlando, Florida, Ari Daivari is officially coming to AEW, as a mid-Fyter Fest video package broadcast on Rampage clearly shows.

Friends, the Trust Busters are officially going to AEW.

Now, for those out of the know, Ari Daivari is a well-traveled wrestling vet who performed under the Ariya Daivari name in WWE for the better part of the last half-decade. Whether performing on 205 Live or as part of the NXT brand both as a solo performer and as a tag team with current AEW performer Tony Nese – dubbed the 205 Live OG’s – Daivari held onto a spot in Vince McMahon’s former company until 2021, when he was released due to “budget cuts.” From there, he bounded around the professional wrestling world, wrestling for the likes of NJPW, NWA, and even AEW before returning to WWE as a producer, where he worked for three months before being released earlier this month.

And now, with his trust fund reportedly cashed in – at least according to his Kayfabe storyline – he and his buddies Slim J and Parker Boudreaux are looking to use their financial assets to run the show in AEW and win over both praise and accolades in the Tony Khan-owned company.

Sidebar: Good on TK for embracing this storyline, especially when it will undoubtedly be used by WWE fans to slander him for being a “Money mark.”

Will the faction ultimately work in the promotion? Or will it instead be used as a springboard to launch the young performer once called “Brock Lesnar 2.0” to legit superstar status? Only time will tell, though, as the video package clearly shows, we will find out soon enough.