Konosuke Takeshita’s hard work pays off in an AEW contract 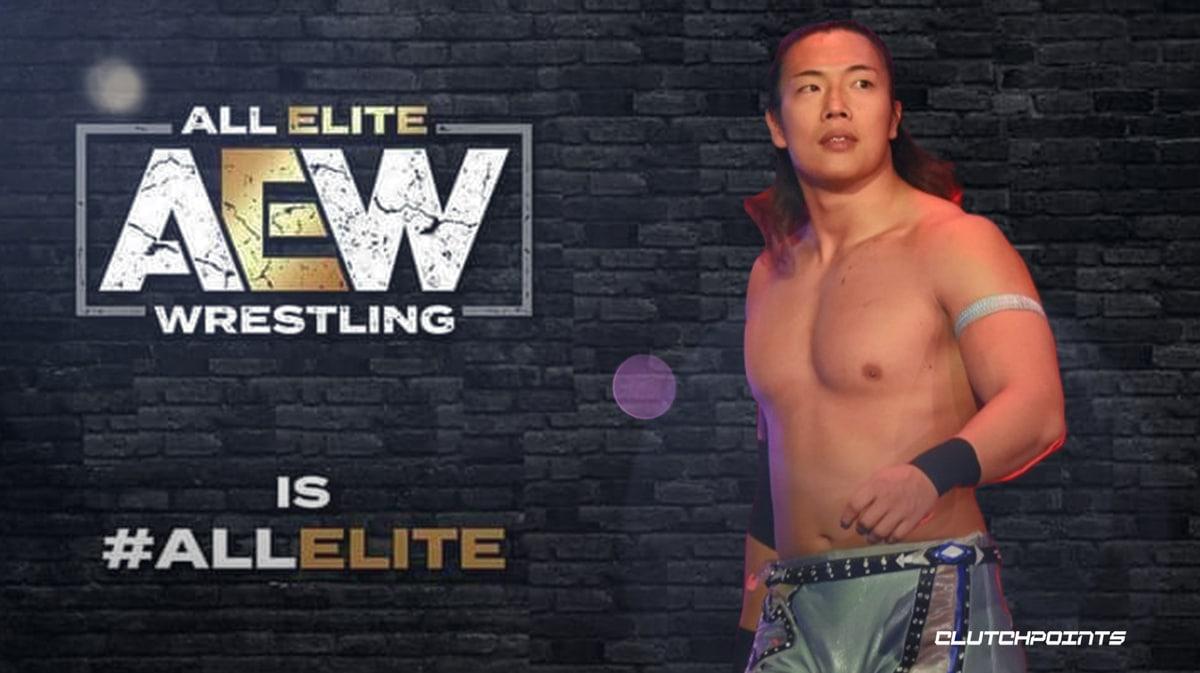 After three months(ish) away, Konosuke Takeshita officially returned to AEW for the go-home edition of Rampage before Full Gear, taking part in a tag team match against Eddie Kingston and Ortiz with Jun Akiyama in the show’s main event. Now, for most non-Japanese wrestling fans, this wasn’t all that important of a match, certainly not to the same level as when, say, when Minoru Suzuki came over to America from New Japan anyway, but outside of the obvious connection that Excaliber and company put way over between Kingston and Akiyama, the match held even more significance by being the last match Takeshita would wrestle in AEW as a guest.

It's official! Congratulations @Takesoup, you are All Elite! 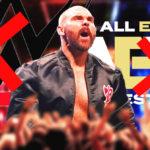 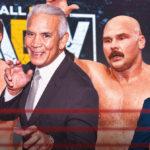 Heck yeah! After transforming himself from a forgettable performer who worked two matches on Dark to a bigger, tougher, Suplex specialist in his second run in the company, Takeshita worked some of the best matches of the summer both in AEW and otherwise, which culminating in a huge bout against Claudio Castagnoli that didn’t result in a win but earned the respect of professional wrestling fans the world over nonetheless, including Jim Cornette, who called the DDT Pro “My Friend Take.” While the exact specification of Takeshita’s deal aren’t yet known, it’s at least encouraging to see the 27-year-old has found a home in America once and for all.