AEW’s Rey Fenix gives thanks for his Death Triangle brothers 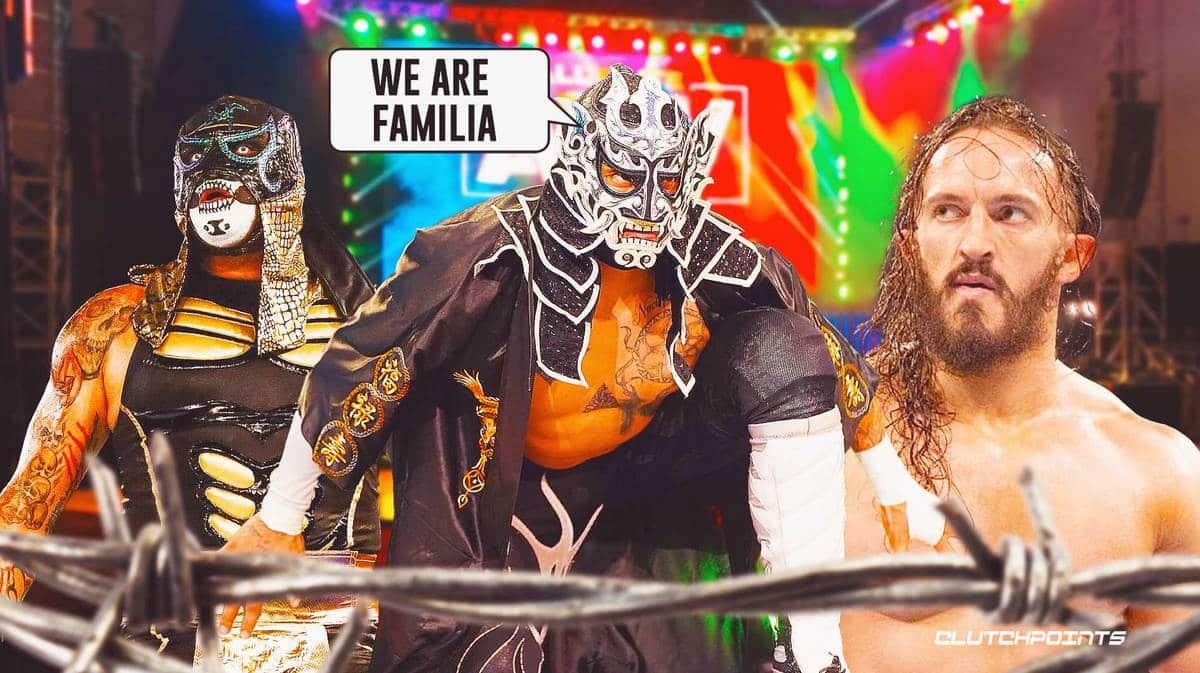 Rey Fenix has found himself at an impasse in the AEW Galaxy. On paper, Death Triangle is on a roll, scoring two huge wins over The Elite in their first matches back with Tony Khan’s promotion. But in order to secure the wins, Fenix has had to watch his team resort to cheating, using a ring bell hammer to secure the W in subsequent contests.

For a performer of integrity like Fenix, this must drive him crazy, right? Probably so, but that doesn’t mean he’s turning back on his longtime Death Triangle brothers, Penta El Zero M and PAC. Oh contraire, Fenix actually took to Instagram to send some love to his “Familia.”

“There are probably disagreements, but nothing changes when the family stays together,” Fenix posted on Instagram. “We are Familia and the best TEAM in the universe. 2 – 0”

I don’t know, maybe it’s just a nice effort from a member of a successful faction who’s willing to set aside his morals just a bit for the sake of winning, but Fenix seems genuinely happy to be with his buddies. Unfortunately, with as many as five more matches left to wrestle, only time will tell if Fenix will still feel this way when the Best of Seven Series is done, or if the shame of the tainted wins weighs too heavily on his conscience.

Either way, The Elite are no doubt frustrated with their record, getting more and more desperate, and may turn to illicit tactics themselves in order to make up for lost ground. 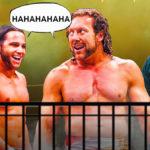 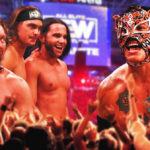 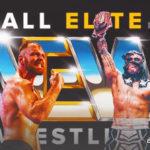 I love that this makes it sound like they had a benign domestic argument, as if removed from the fact that he can’t get his teammates to stop literally assaulting people with hammers pic.twitter.com/Ra0hBo4G4d