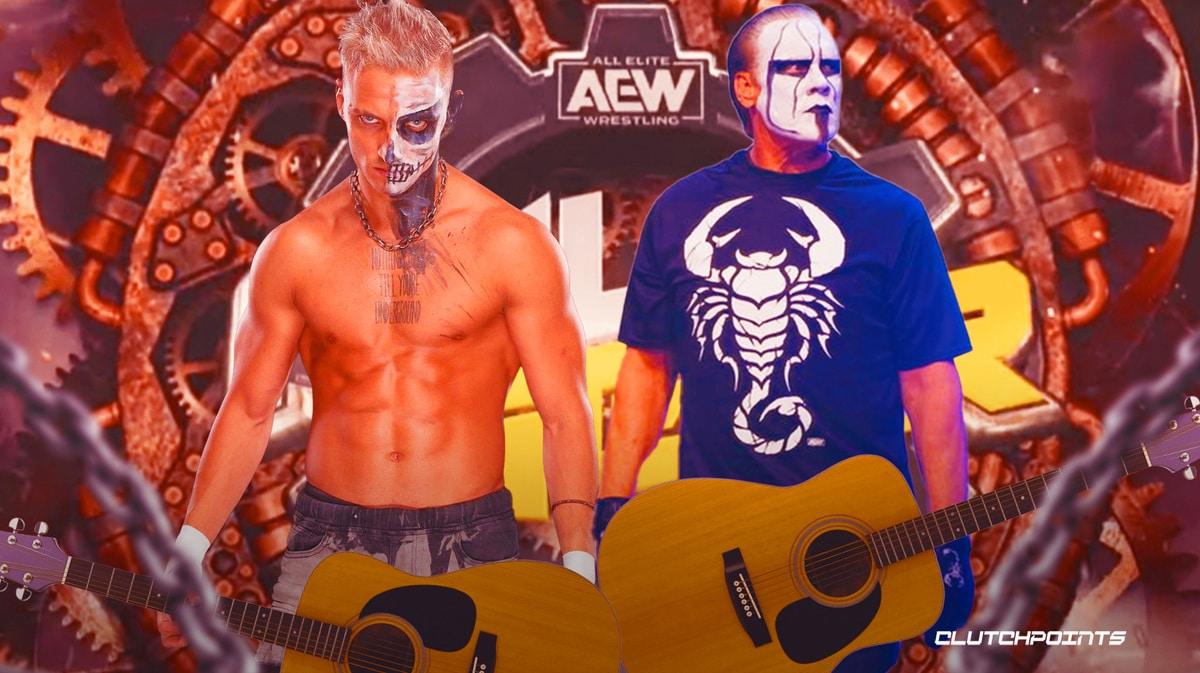 When AEW announced a match of Sting and Darby Allin versus Jay Lethal and Jeff Jarrett with Sonjay Dutt and Satnam Singh on the outside for Full Gear, it wasn’t exactly the most anticipated match on the card. Sure, any time Sting enters the ring, its a treat, as he has way fewer matches left in front of him than behind him, but the prospects of seeing him wrestle his old TNA rival a decade later in a match that would all but surely rely on many of the same spots wasn’t a top-option for fans more eager to see The Elite, MJF, and The Acclaimed.

Fortunately, the match wasn’t a disaster.

Now granted, it wasn’t great either, as the bout was designed around a ton of outside-the-ring spots, gimmicks, and – of course – a guitar shot, but very few of these “gimmicks” felt forced save maybe the spots with Singh catching jumping performers, as the final one nearly ended with Sting on the floor broken in half. Still, when folks talk about the Pay-Per-View, Allin taking a guitar to the back only to pop up and bang his chest Sting-style in a spot reminiscent of the infamous Jarrett-Sting spot from TNA will be one of the first moments mentioned and might just be added to the opening sequence of Dynamite too, considering its epic quality. All things considered, no one was seriously injured, Sting got in his spots, and the babyfaces got the win, which, frankly, is all that really matters. 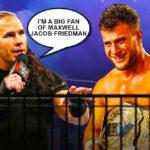 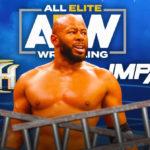 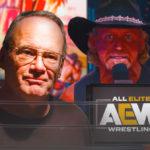